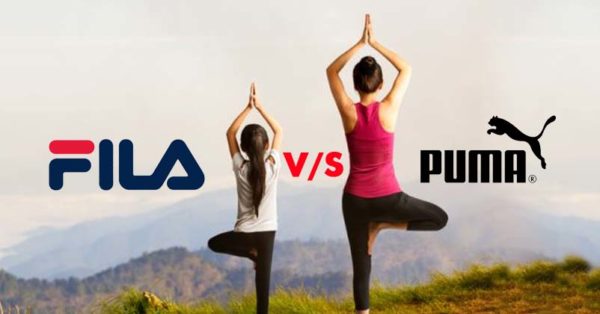 With running, cycling and yoga becoming part of individual lifestyles and corporates pushing fitness, active wear is replacing market of casual attires. The current increasing market of the active wears have led a dramatic change in e-commerce sites.

“For every four T-shirts bought, the third or fourth is a sporty or a yoga Tshirt. In the bottom wear, yoga pants are eating into the share of formal trousers, khakis or denims. In fact, denim players are coming with yoga-pants like variations in denims”

On one hand where brands like Filer and Puma are witnessing high growth, urban brands like Urban Yoga and Bhuttsusuva are also giving them a tough competition.

“Most of the apparel we have is made of cotton, which makes it easy to stretch. We also have a yoga-on-the-go category, where people can wear yoga dresses even while they are not exercising. This lifestyle-based adoption of active wear has also contributed to the 30% growth we see”

E-commerce sites have made active wear as a separate category seeing a rampant growth in sales between 20% and 70% growth. Yoga wear is now among the top three categories within active wear itself, especially among women

“We have seen a 2X growth in demand of Yoga accessories in June due to the International Yoga Day. Some of the popular products are yoga mats, yoga pants, yoga ropes, yoga straps and yoga balls.”