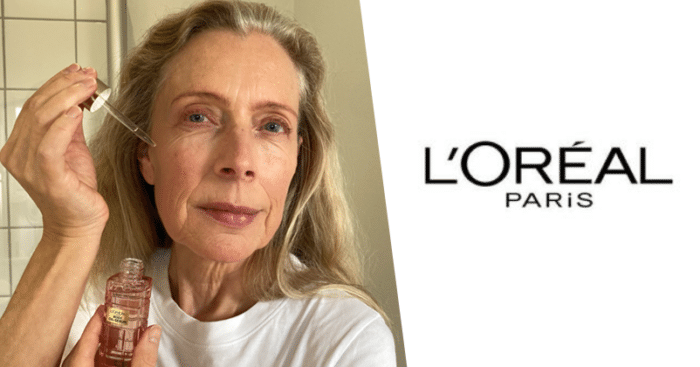 Becoming a social media influencer has opened up many possibilities today. People have established a prominent career choice in the field and are earning millions every year.

Being an influencer has become so common that people from all demographics are picking it up as a career choice. Whether it is a 6-year-old child or an 80-year-old, people are going viral at every age.

After partnering up with the global creative agency ‘Billion Dollar Boy’, the campaign is that the campaign features 10 influencers aged 45 and over, including the eldest, Anita, aged 84.

L’Oréal Paris has launched the campaign on Instagram in Sweden, Denmark, Norway, and Finland. It is designed to spread awareness to the consumers on the benefits of the serum’s ingredients for mature skin as well as generate sales. 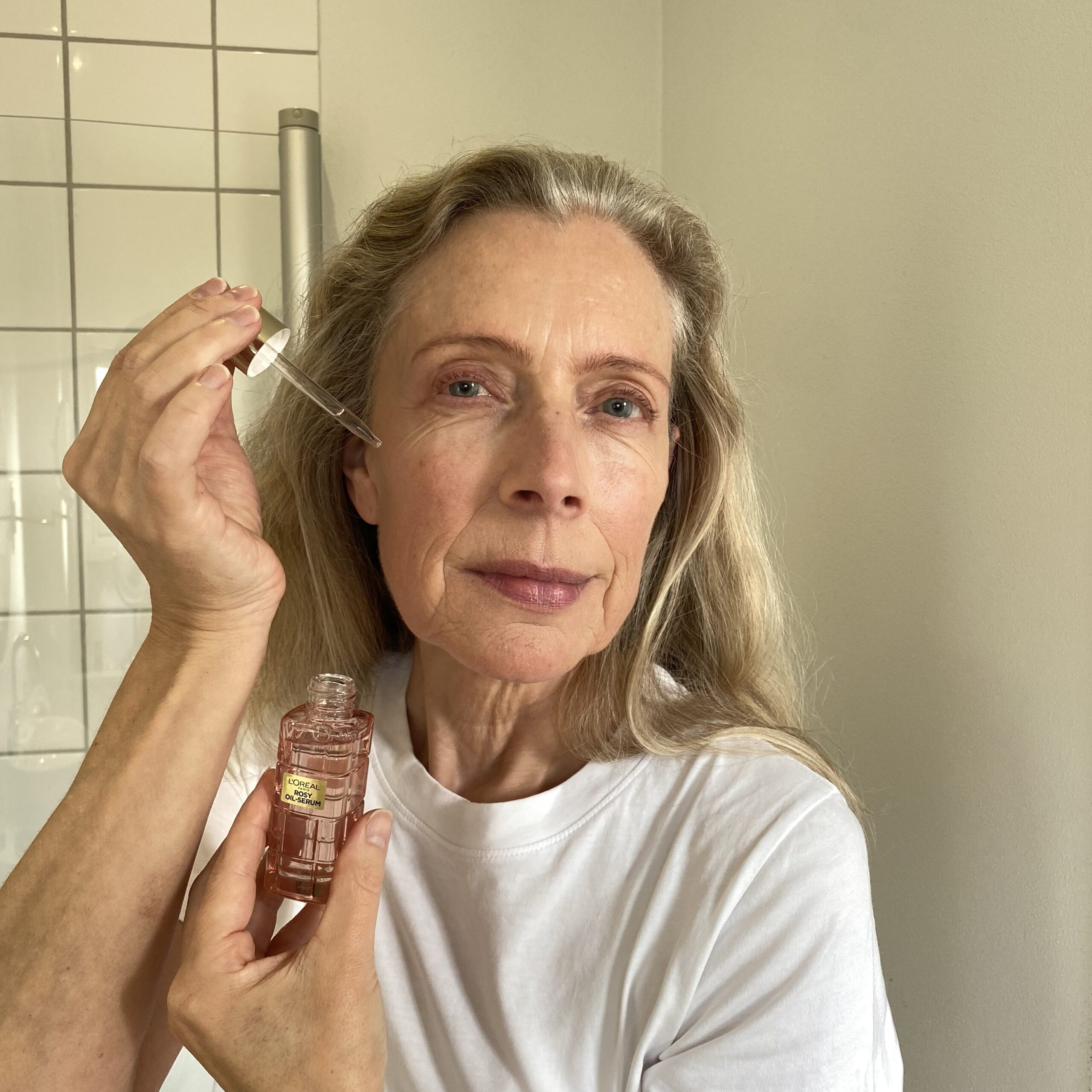 The campaign takes a 360-degree approach with reels, static content, and story sets, featuring close-up shots of each creator, as well as it is accompanied by voiceovers involving self-affirming love letters from the creators to themselves and their skin.

Other than that, the campaign is supported by a paid media boosting strategy that helps to drive sales. This includes stories from some creators featuring a link to shop call-to-action.