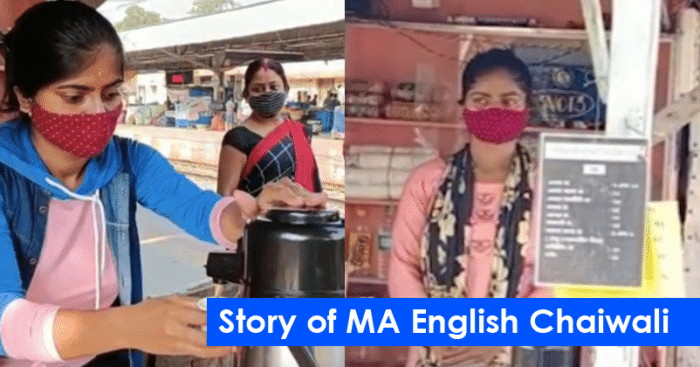 The youth around the world have been struggling with unemployment for a very long time now. To make things more unfortunate, the numbers have only grown post the pandemic. While many lost their jobs last year, students who have graduated this year are also finding it hard to find a well-paying job.

Many people have become disheartened after not finding a job as per the capabilities or finding no jobs at all. But some have found a way around it. We have come across many stories where the youth did not give in to their misfortune rather made a path for their own.

Kolkata’s Tuktuki Das is one such recent example of dedication and will to never stop trying. Tuktuki’s parents had a grand dream for her. They believed like many others that giving the best education to their daughter will secure her future and help her find a respectable job that pays well. 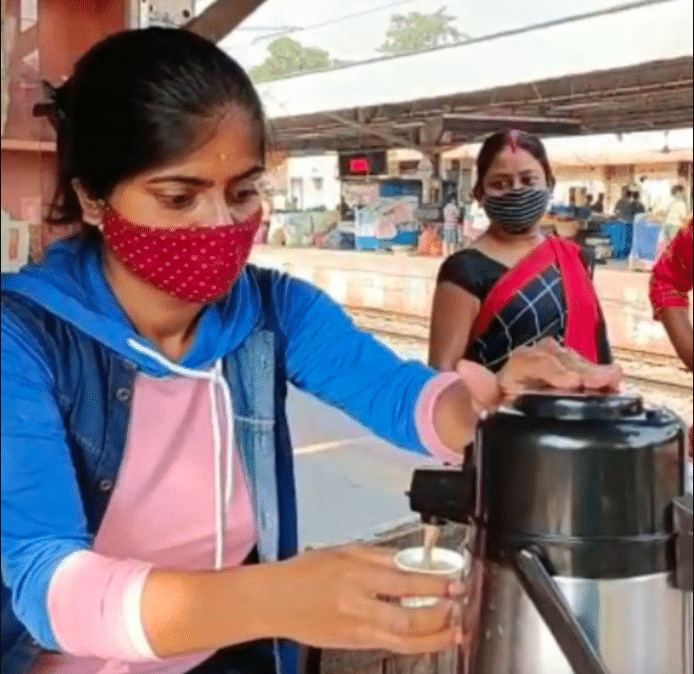 After years of hard work, Tuktuki was able to get her degree in MA English. Despite that, she was unable to find a job. She gave her best try with multiple interviews and exams but it was all in vain.

That is when Tuktuki decided to open up her own tea stall. She opened her tea shop ‘MA English Chaiwali‘ in Habra station in North 24 Parganas.

In her interview, Tuktuki said that her inspiration has been ‘MBA Chaiwala’ whose story taught her that no work is small. 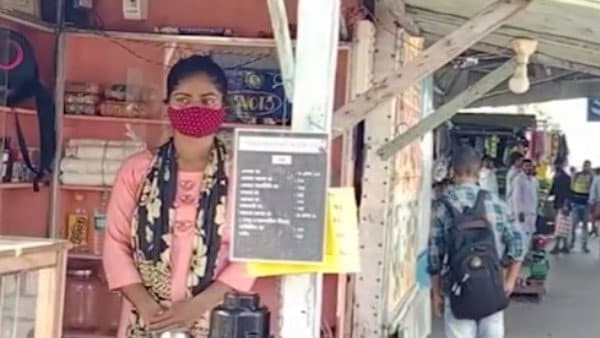 Initially, her parents were not happy with her decision to sell tea. They had dreamed for her to become a teacher someday. But Tuktuki’s determination to not give up and keep doing her best to survive brought them around too.

Stories like these give us hope that the youth of the country are capable to survive in the harshest situations, however, it also tells us how disappointing and scarce employment opportunities are in the country that brings such situations to life.