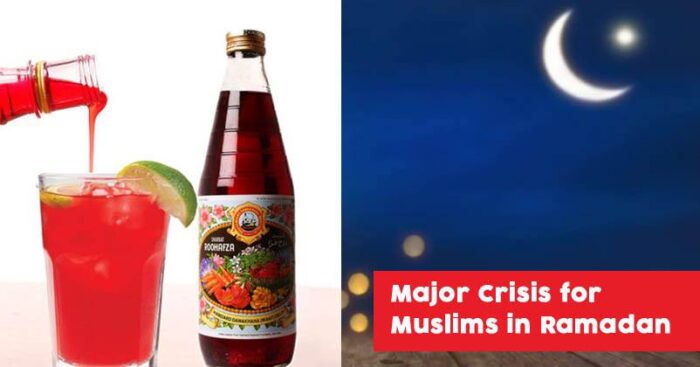 With the holy month of Ramzan being observed all over the world Indian-Muslims are facing a crisis- RoohAfza crisis.

RoohAfza has over the years become a part of iftaar celebrations and believe it or not an Iftaari without RoohAfza is just not the same. 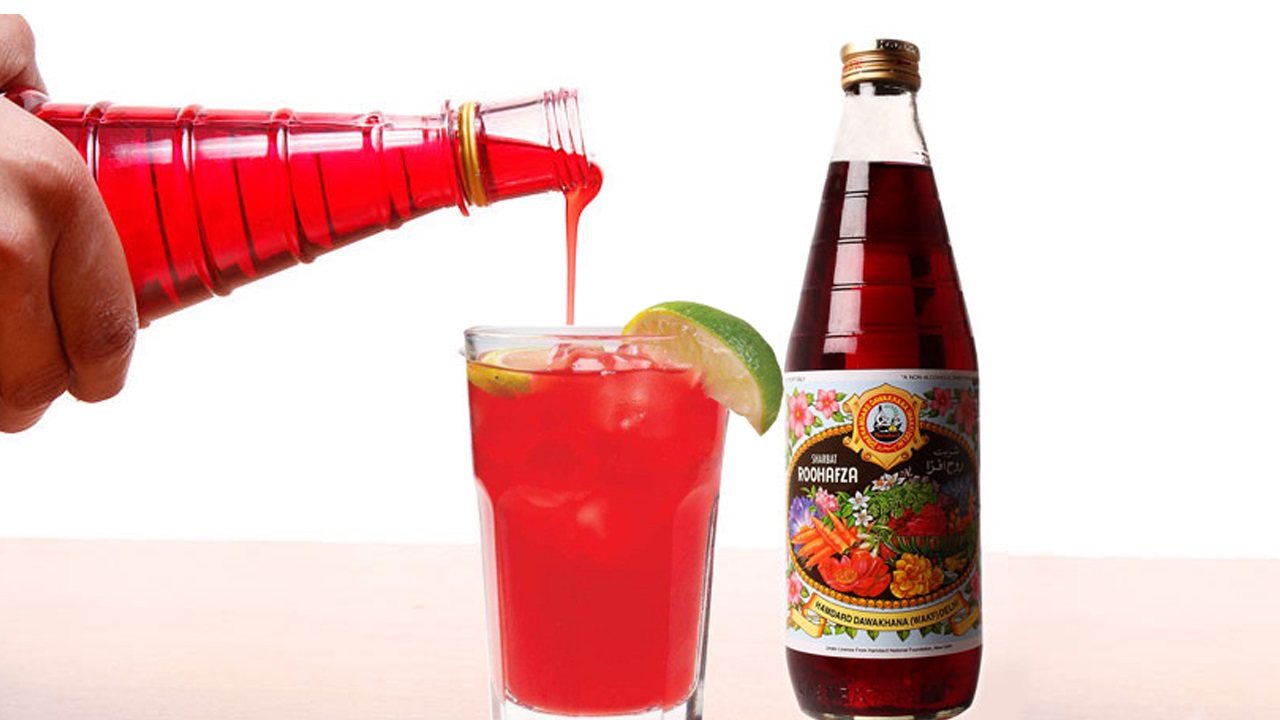 Because of an ongoing dispute in the family the production of RoohAfza, the sherbet made by Hamdard Laboratories was called off. It has not been in the market for nearly for to five months now with no stock available at the online stores as well.

As per one of the directors of Hamdard, Mufti Shaukat the production has restarted only recently and that RoohAfza will be back in the market soon.

While a receptionist at the Hamdard office gave an estimate of 15-20 days before the sherbet is back in the market, it clearly means that it would be us a ramadan without it.

What is the dispute about?

The dispute is over the chair of Chief Mutawalli (equivalent to CEO) of Hamdard, which is currently held by Abdul Majeed, the great-grandson of Hakeem Hafiz Abdul Majeed, the Unani medicine practitioner who founded the company in old Delhi over a century ago. The company also owns traditional medicine brands such as Safi, Cinkara, Masturin and Joshina.

Abdul Majeed’s cousin Hammad Ahmed has been trying to take over the company, claiming rightful inheritance. He even went to court for it, and the legal battle put a stop to the production of RoohAfza, sources said.

Hamdard is registered as an irrevocable Islamic trust, known as a waqf, and under its rules, transfers 85 per cent of its profits to the Hamdard National Foundation, an educational charity. The foundation runs, among other institutions, the Jamia Hamdard in Delhi. The deemed university has the distinction of running the only private medical college in Delhi, and this valued institution, sources say, is a major reason for the family dispute.

The battle went straight up to the Supreme Court, which in its judgment on 3 April, refused to give interim directorship to Ahmed.

While the Director Shaukat refused to comment on as to why production of RoohAfza had stopped, Chief  Mutawalli Abdul Majeed chose to avoid all means of communication.

Also, the company recently shared on RoohAfza’s social media accounts which were dormant since September 2018 of how overwhelmed they felt for all the love and that they will be back soon.

Sources also said the production of RoohAfza has restarted only under pressure from Muslims in view of Ramzan, and not because the legal dispute has reached any resolution. There have even been rumours of RoohAfza shutting down.

Founder Hakeem Hafiz’s younger son Hakeem Mohammed Said had migrated to Pakistan and established Hamdard Laboratories Waqf Pakistan soon after Partition which is also an indirect beneficiary of this legal dispute raging in India as Pakistani RoohAfza is selling Rs.375 a bottle against the Indian RoohAfza which is of Rs.145.

Hamdard’s plans to modernise its business and grow its revenues have been stalled due to the dispute. Meanwhile, Pakistani Hamdard is growing by leaps and bounds, having given a production licence in Bangladesh and dominating global exports of RoohAfza. It has even launched a carbonated version of RoohAfza in Pakistan, called RoohAfza Go.