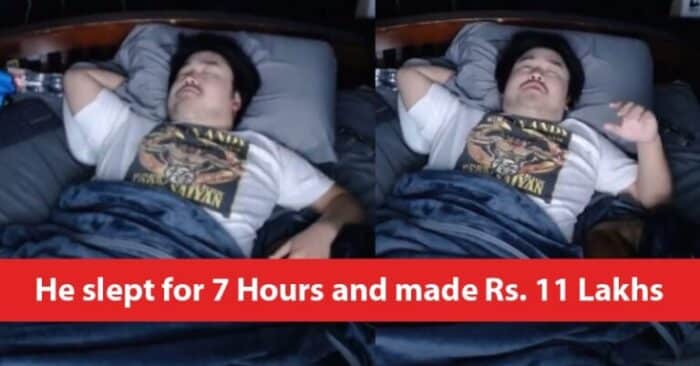 In the past few years, the world has transformed completely and we are seeing new ways by which people are earning crores. From social media influencers to Gamers, there’s a new bunch of professionals for the population as the cravings for consuming content and using the internet is at their weak right now. 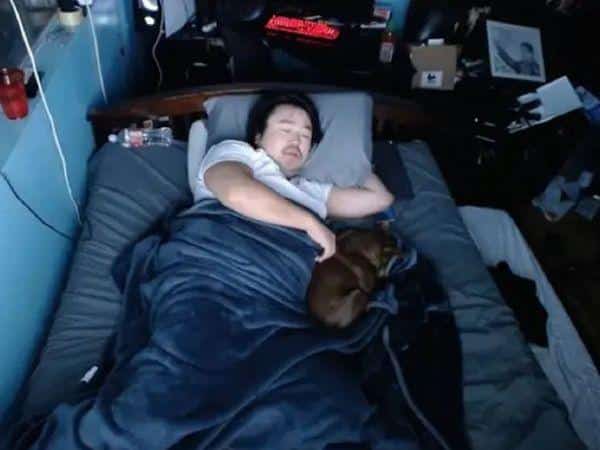 What’s making us say these things is a man from California went viral for generating around Rs. 11 lakh in just 7 hours. If you wondering what special he did in those hours, well he just slept and live-streamed his sleep on Twitch.

If you don’t know about Twitch, it is a popular live-streaming platform preferably for gamers. So the 26-year-old with Twitch id Asian Andy made things interesting for the audience by giving them options of sending sounds or text to speech messages while he was live-streaming himself sleeping. The viewers participated and by ringing alarms, bark sounds, loud music, some even tried to scare him.

The best part came when he got surprised to see that the viewers donated USD 16K (Rs. 11.6 lakh approx) during his stream. The video of his live stream was has been watched by over 4 million people and he is very happy for getting such a huge amount as a donation. He also revealed that he used to earn only $16 a day when he worked as a cab driver.