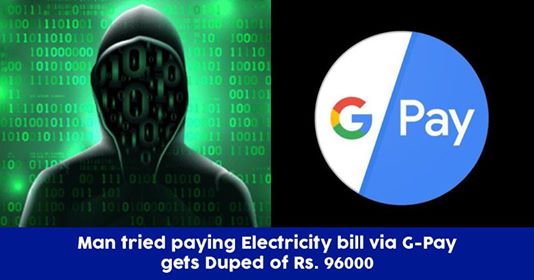 In this era of advancing technology, two things are totally uncertain – you and your private information. Both are quite equally vulnerable in this world. You might get abducted overnight or the next day you wake up your family selfie is doing the rounds of the internet.

And well, everyday news is proof of what I just said above. Unfortunately, people are still not as cautious and are still tricked by fraudsters.

In a recent incident, an online fraudster duped a 31-year-old of ₹96,000. Here’s another fraud case which was only possible with the help of technology.

So, this is what happened. Analyze the whole situation, read it closely and get awaked by it!

According to police, on August 21 the complainant, a private firm employee, tried to pay his electricity bill using Google Pay mobile application, but reportedly there was some error in the transaction.

The complainant then reportedly searched for the online payment system’s customer care number on the internet and contacted it.

How did it happen?

The cyber fraudster had updated his own number as the customer care of the digital wallet platform.

He posed as an official from Google Pay and told the victim that it was a common issue being faced by many users and would be resolved in minutes. The accused then sent a collect request to the complainant and asked him to click on it.

As the complainant clicked on the link, ₹96,000 got transferred from his account.

The victim lodged a complaint with Andheri police. After a preliminary investigation, police registered a case of cheating against an unidentified person. The investigation is ON. 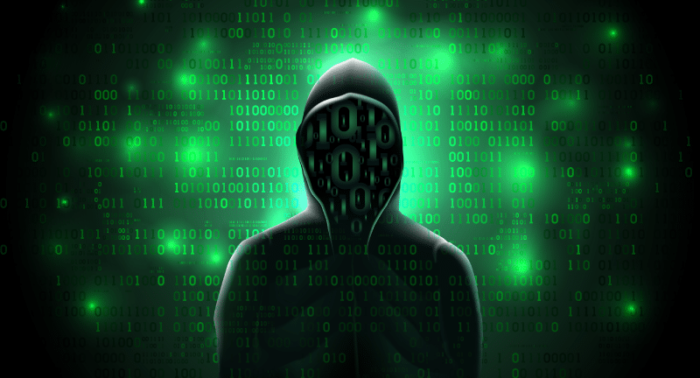 Police said that so far, they have received just one complaint, but several others might have been duped by the accused.

So, here’s your takeaway from this incident: Analyze every customer care number, before you follow their said procedure specially when it involves a considerable amount of money. NEVER, I repeat never share your password or OTP to anyone. Beware, not everyone has good intentions.