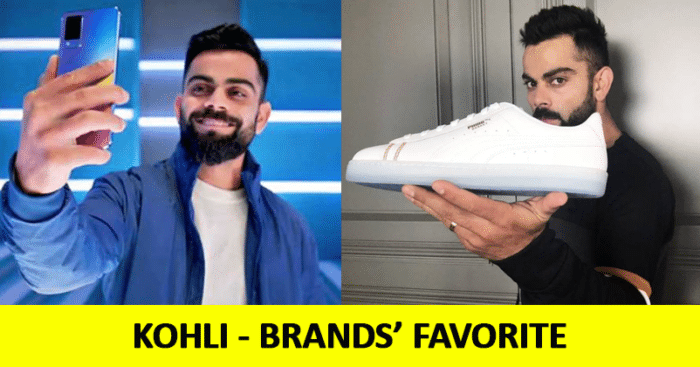 It was Virat Kohli’s birthday on 5th November and we sat down to think about the former Indian cricket team captain’s journey till now. Kohli made his test debut in 2011 and in no time became the number one ODI batsman according to ICC rankings. The former Indian skipper is considered one of the best batsmen in the world and is still performing phenomenally. His performance in the ongoing T20 World Cup has once again left everyone in awe of him. He is undeniably the king of hearts for cricket fans as well as the ones who are not cricket followers per se but love him for his irresistible charm. 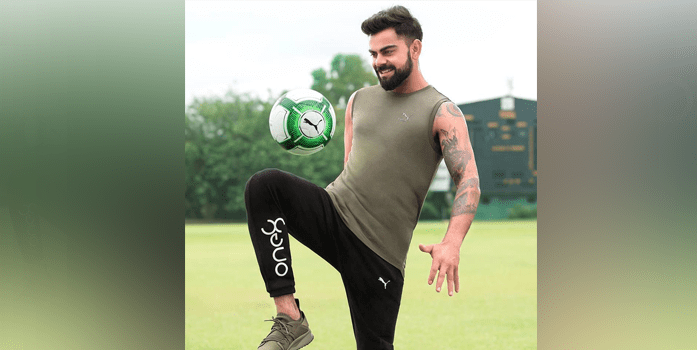 The flamboyant Indian cricketer is not only winning hearts on field, he is also ruling off the fields. If you have noticed, Virat Kohli is one of the most visible faces as far as brand endorsements are concerned.

Virat has topped the list as India’s most valuable celebrity for the fifth consecutive year. His brand endorsements list is long. Even after he resigned from ODI and T20 captaincy, his brand value remained at 185.7 million in 2021 according to Duff and Phelps report 2021. 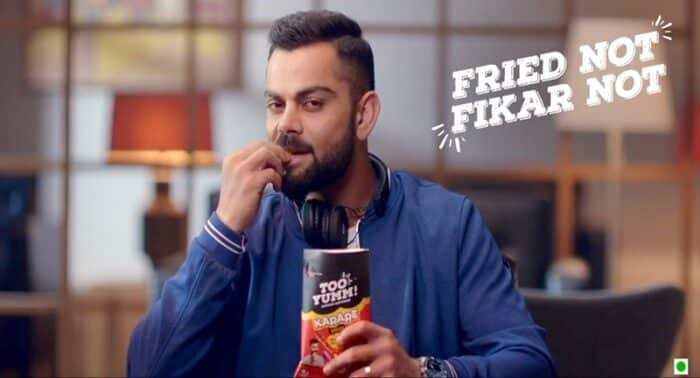 Virat has even left the entire Bollywood behind when it comes to being a marketer’s favorite. So what makes him a great choice for brands for their endorsements?

India is a country where cricket is considered to be a religion and a player that performs well is worshipped by fans. Virat Kohli has played phenomenally in his initial years and it was then, when the seeds of his popularity were sowed. His wins as a captain are low but his personal performance has been commendable over the years. People love him and he returns the love by his mind boggling performances. This is what makes him so desirable as a brand ambassador. 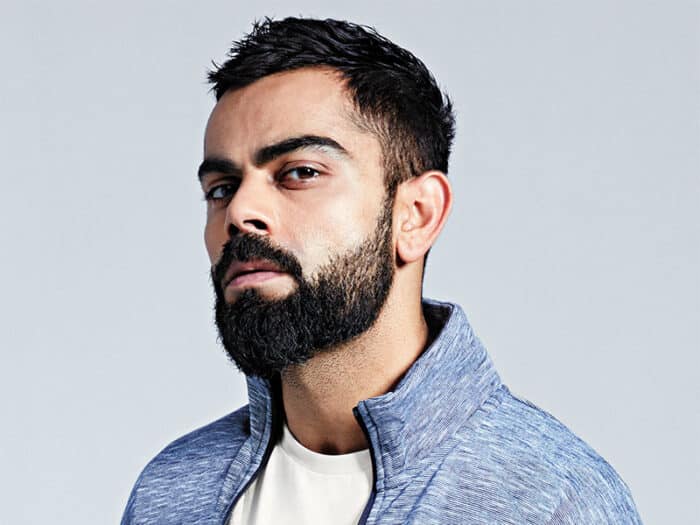 After the latest IND Vs PAK match in which Virat played a magical innings and made the team win, Virat’s popularity is likely to raise even more as a brand ambassador.

According to Aviral Jain, Managing Director, Duff and Phelps, “His celebrity presence had seen a downward trend last year. But overall he added new endorsements in 2022 including brands like Blue Tribe, Livspace and Rage Coffee. His social media presence, too, is fairly strong and growing with more than 320 million followers across platforms. For now, brands would want to know if he can take the team to the finals or not. He is also projecting a more mature cricketer image, mirroring that of MS Dhoni’s who had similarly left captaincy. With bat talking, he should be able to stem his brand value loss,” said Jain. 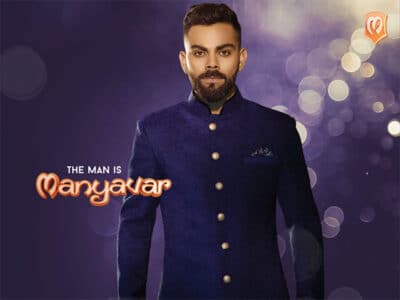 Virat also enjoys a massive Instagram following with over 190 Million+ followers which makes him connect to the masses in huge numbers through his own social media. People love him and therefore, will happily buy whatever he endorses.

Some of the brands that Virat ahs endorsed so far are –