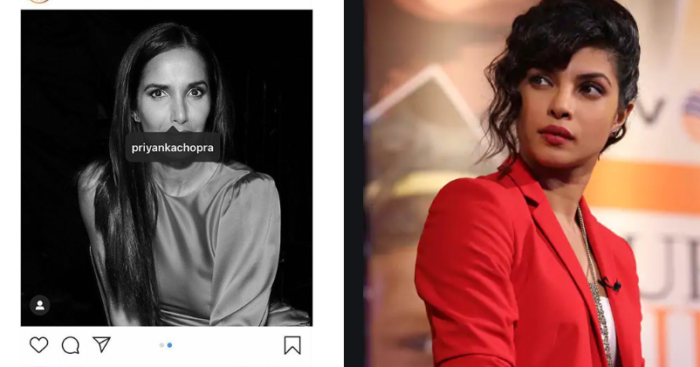 Hollywood is considered to be ‘tough crowd’ to impress. We have all seen struggles of popular Bollywood actors and actresses that managed to build a position in the West, such as Deepika Padukone and Priyanka Chopra.

Padma Lakshmi, a supermodel, had her own ups and downs creating a place in the international fashion industry and recently faced a silly incident by NY Magazine which she handled very softly!

Do foreign people seem to find differentiating between two Indian faces, really difficult? We cannot forget the time when a paparazzi referred Deepika Padukone as Priyanka Chopra! Deepika found it really ignorant as well as racist on the media’s part. SMH!

Thank you to the illustrious “@nydailynews” for the shoutout 😉 I know to some we all look alike, but 🤷🏾‍♀️… #desilife #justindianthings

A lot of people commented and shared their views on this little incident. Most of them were shocking and offended. Priyanka and Lakshmi share a heartily bond and they share the same stylist, too. They never fail to applaud each others’ successes every time they get a chance.

Anyway, another independent and successful woman has proved that there are so many amazing ways to answer back to such unacceptable situations. Sarcasm helps!