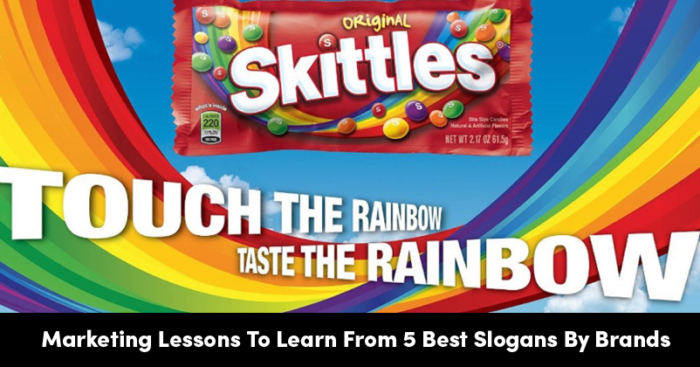 A brand appears to be engaging or funky if it has a designated tagline to go along with it. The catchy slogan or tagline becomes the recall factor for a customer, and is an important aspect of the brand’s popularity as well. We have a number of established brands in the world, but not all of them have interesting taglines. Here’s our pick for your slogan game to be set.

Nike: Just Do It 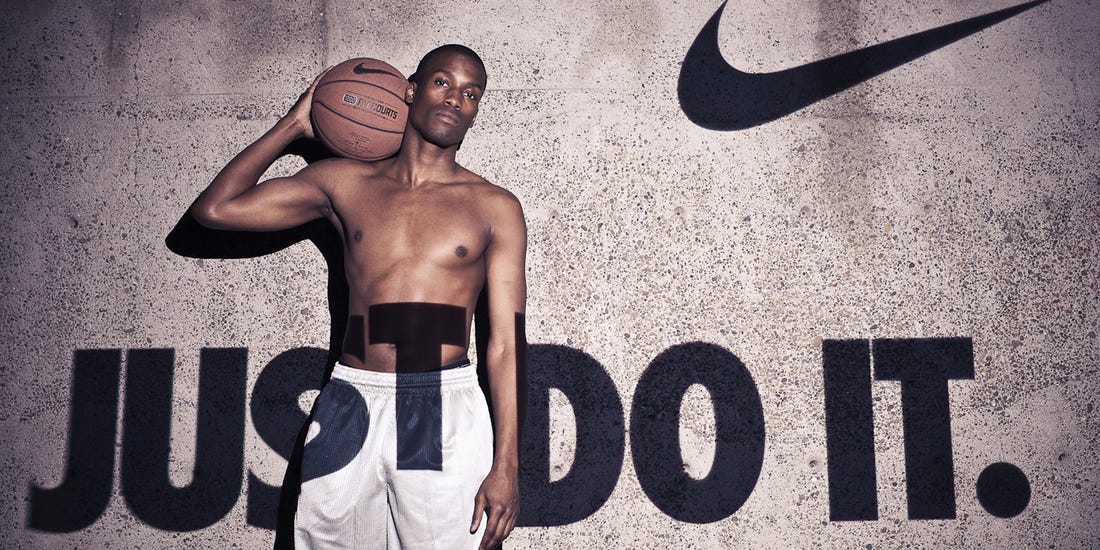 Nike is a popular sportswear brand that pushes its consumers to work harder. The slogan is a call to action that is supposed to motivate buyers. Funnily enough, this line was uttered by a criminal, Gary Gilmore whose last lines were, ‘let’s do it’. How about that for inspiration?

Maybelline has won an award for the most recognizable slogan of all times. It was founded in 1915, and has products of all beauty ranges in fun, wacky colors. 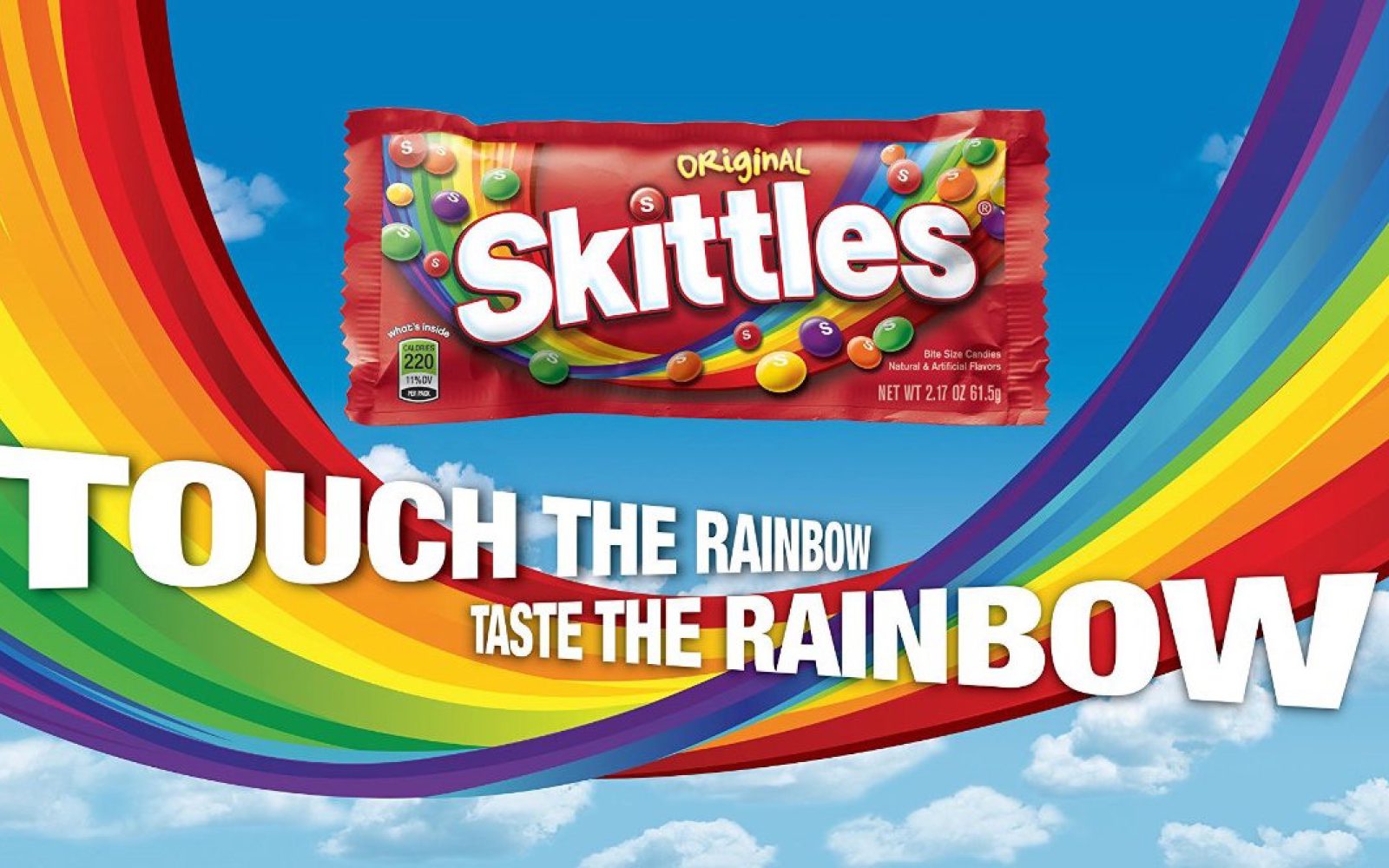 Who doesn’t love eating Skittles? The tagline was created in 1994. It combines the taste of the candies and their various colors that represent its identities.

Mastercard: For everything else, there’s Mastercard 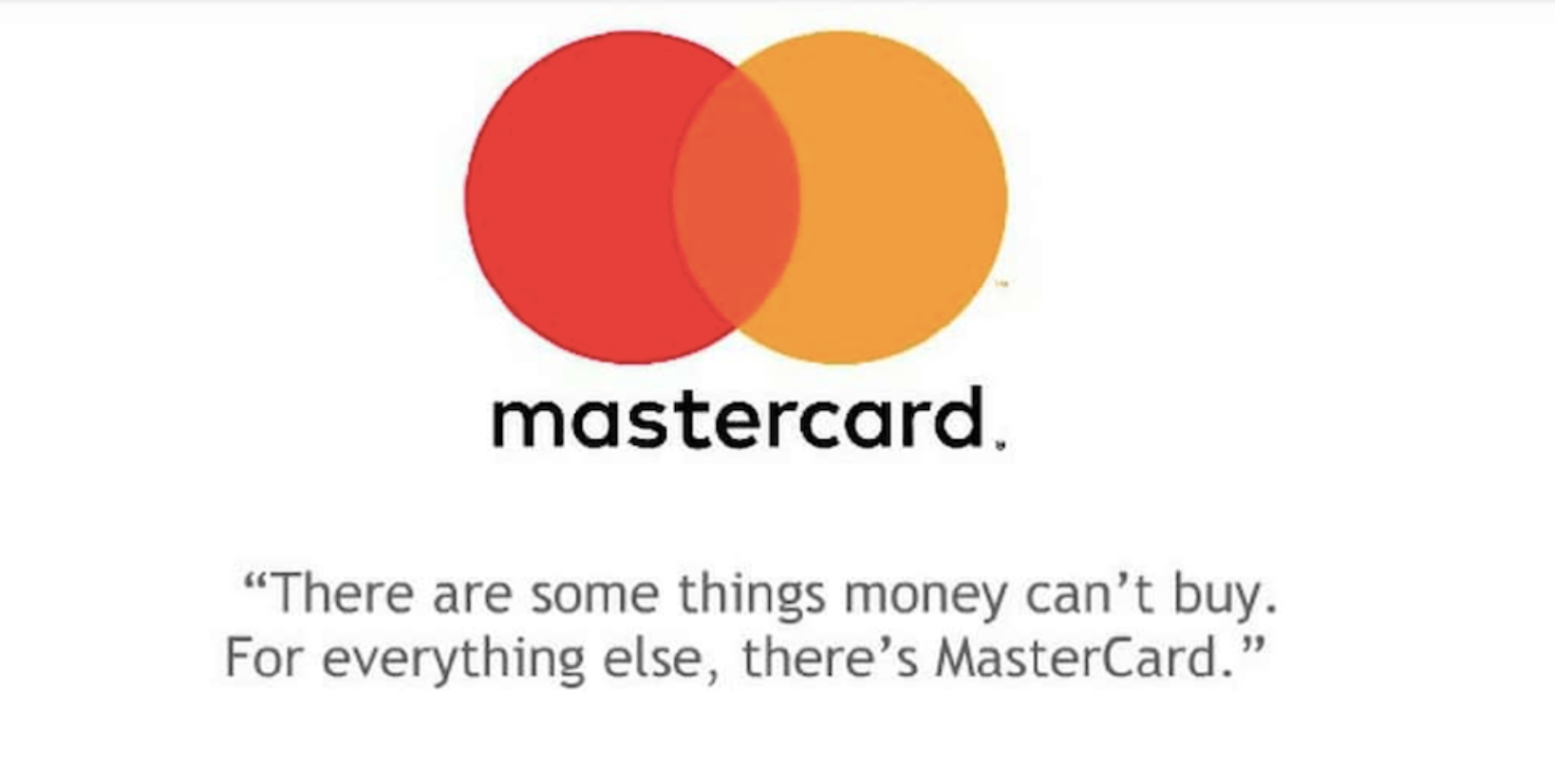 Mastercard is an established financial institution, which also means that their adds have been top notch. Their most popular one features an add where they denote a list of items with their pricing, and end it by saying how ‘There are some things money can’t buy, for everything else, there’s MasterCard’. Innovative, ain’t it?

This slogan gained popularity in the 70s and has been available on different clothing merchandise in New York City. It can also be viewed at the Museum of Modern Art in Manhattan. It was created by Milton Glaser.

Which one would you pick?

Also Read: 10 Truck Slogans That Will Make Your Day