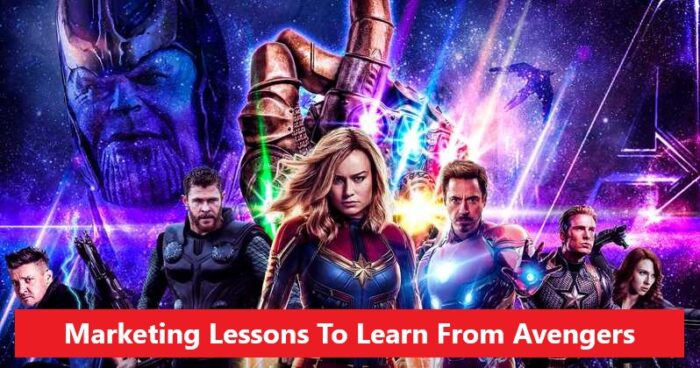 Every single young adult knows is going gaga about the latest Marvel Avengers ENDGAME. A movie whose tickets went on sale way before the release and first day shows got sold out within a few hours. However, the non-marvel fans might be thinking, it’s just a superhero movie, why is everyone going crazy?

Students save up for months to go for Marvel movies, adults plan their weekends around it and well, some even watch it multiple times. The credit for all of this? It goes to the strategic and inevitable marketing of the Marvel team. Before the movies are out, there are references to thrive on, old movie marathons to watch and YouTube videos to live on.

Marvel Avengers releases its trailer and it becomes the most viewed video on YouTube in mere minutes. Why do you think this happened? Because every person who has seen the previous movie of the franchise has been waiting for something more. Anything more. Marvel has a history of introducing characters, sharing their story but leaving something in the blinds as well.

Most of the character of the Avengers have had their own individual movies but each one hinted at this culmination. Each movie had a post-credit scene to hint at the next. Moreover, using the infinity stones or the history of characters like Captain America, the big bad villain was slowly brought to light. It all revolved on Nick fury’s recurring idea. A team to protect the earth. So, the movies always satisfy the viewers but leave them craving for more. The trailers give away very few clips which in turn increases curiosity.

The Marvel superheroes are all different yet similar in their own way. Iron Man is the oldest of the lot and a billionaire. Captain America is an old soul who is adjusting to a new world. The Hulk is always angry and Thor is a God from a different planet. Black widow and Hawkeye are humans, one with a dark past and one with the hope of a family in the future. 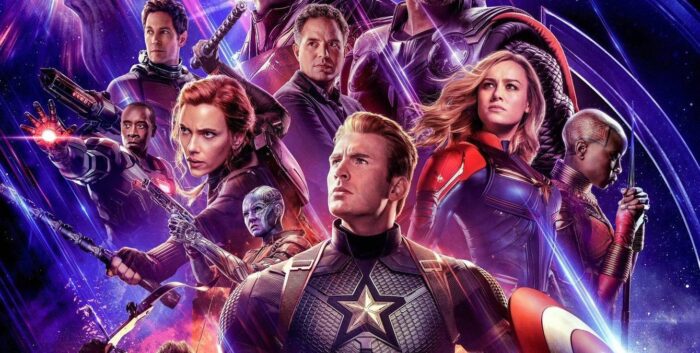 Each character has something in their personality that a fan can connect to. Each character brings their own intellect and ideas to the table to solve a problem. Captain beings teamwork, hulk brings the power and Ironman brings the brains. They know each other’s powers and weakness to use it for the team’s favour. Why do you think Hulk was always asked to Smash?

Each Avenger has had relationships develop with other characters over time. You can talk about the friendship between Captain America and black widow or the family bond between Hawkeye and Natasha. Bruce Banner and Tony stark bond over the science and the brotherhood between Tony, Captain and Thor can never be overlooked. 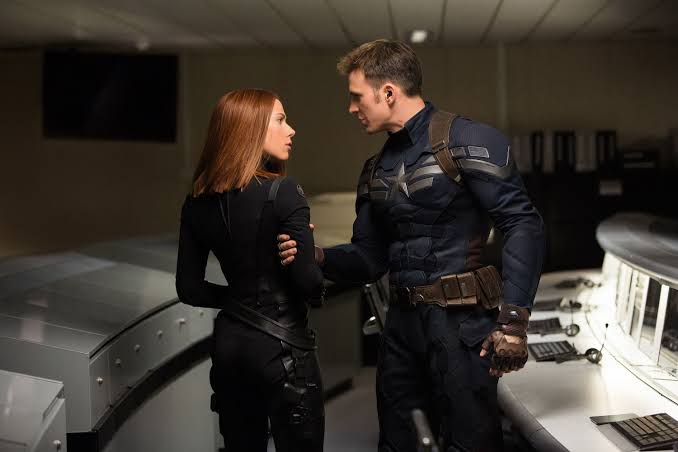 These relationships are built on trust and support. They always have each other’s back. I mean, even in real life, watch a couple of videos of these actors together, the friendship and understanding are evident. Onscreen and offscreen chemistry of its characters brings the magic to life. Adding more to the Avengers group? Spiderman gets is introduced in the squad by Ironman. Captain brings in Sam Wilson. Even the superheroes need their networking to be in the game.

Rely on the team, trust the team and always do something that keeps people on the edge. Marketing is the base of sales in the modern world. Social media plays the key to keep a company in the game. Learn from Marvel, The Avengers to be the best of the lot.