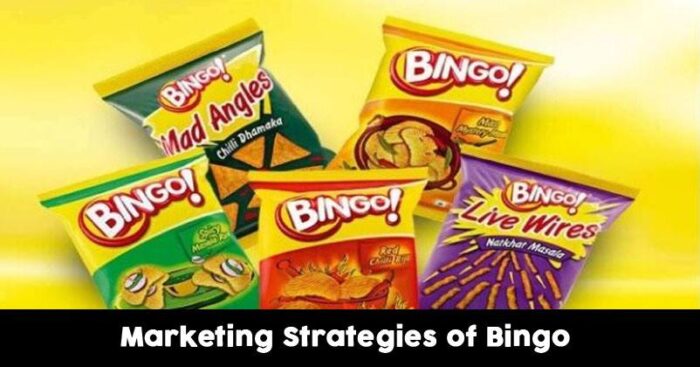 1. Give the customer a handful of Variety

Bingo offers potato chips and flour-based chips, in a handful of variety, differentiating in flavor and shapes. It basically has 4 major offerings: Yumitos, Mad Angles, Tedhe Medhe and Tangles, which come in various flavors. 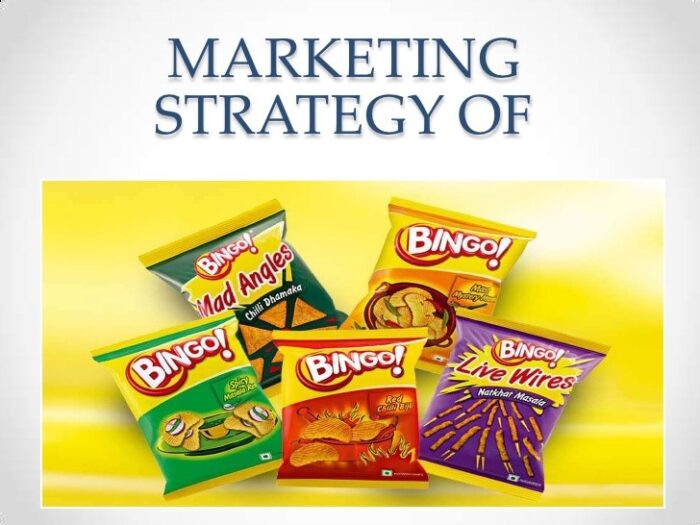 ITC’s Bingo is a smart brand and aspires to govern 25 percent of the market share, by penetrating in the market by offering more quantity at the same price, as its competitors are offering. For instance, a Bingo’s single packet of chips contains 49 grams of chips in comparison to a single packet of Frito Lays, which consists much lesser.

Nowadays, every retail outlet, grocery stores, have chips being sold at their place. But Bingo moved it a step higher. Bingo sells its chips on e-commerce platforms as well, to leverage the advantage of a much larger customer base. It even pursued petti pan-shops to sell its chips. It left nothing. 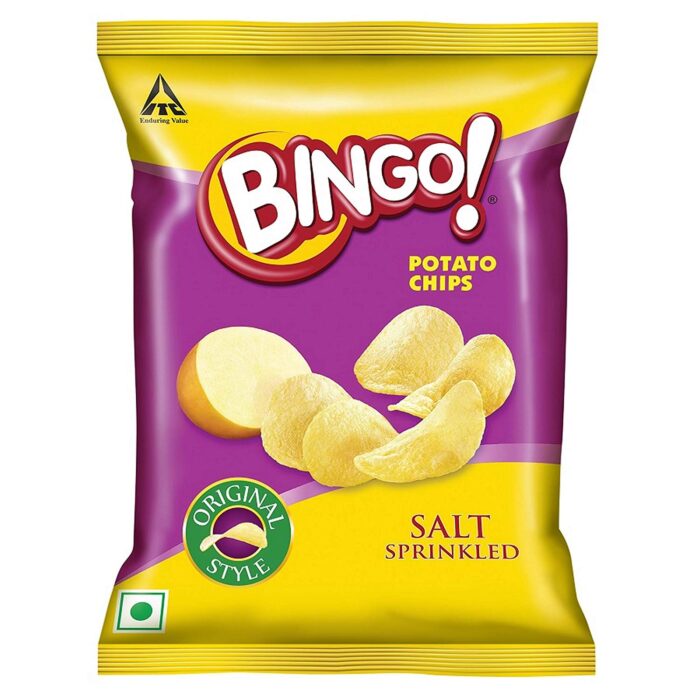 4. Attract the customers just by its look

Bingo enjoys its brand name, but in such cut-throat competition in the market, Bingo’s brand awareness is extremely important. It has to attract its customers every moment, right from its packaging and it’s after effect. Bingo uses this as its core strategy, in making its packaging attractive. Apart from this, it makes creative advertisements and has over 1000 hoardings across India to catch the customer’s eyes. 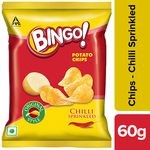 Bingo has been the most successful player in the wafers segment in India. No other potato chips company has made to this edge of the market in such a short span of time. It was launched in 2007, and now it is the third largest wafers selling the company in the Indian market.

Fritos Lays and Haldirams are the next aims of Bingo to capture the Indian wafers selling segment under its grasp.