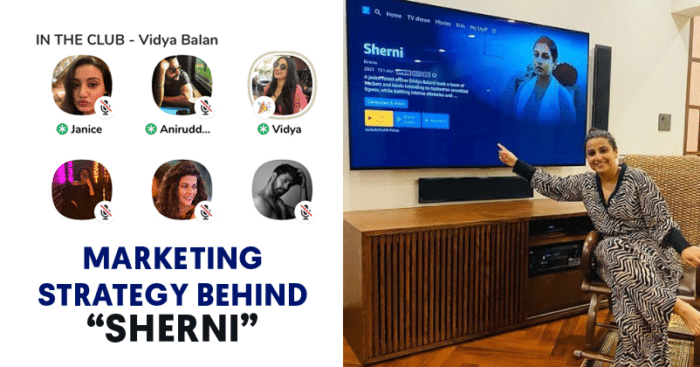 Vidya Balan’s newest release has come out with much acclaim. Sherni, which sees her playing the role of a DFO as Vidya Vincent, faces multiple obstacles in order to save the tigress who is forced out of her natural habitat. A path-breaking journey, it highlights so much more than just your regular entertainment-packed Bollywood movie. 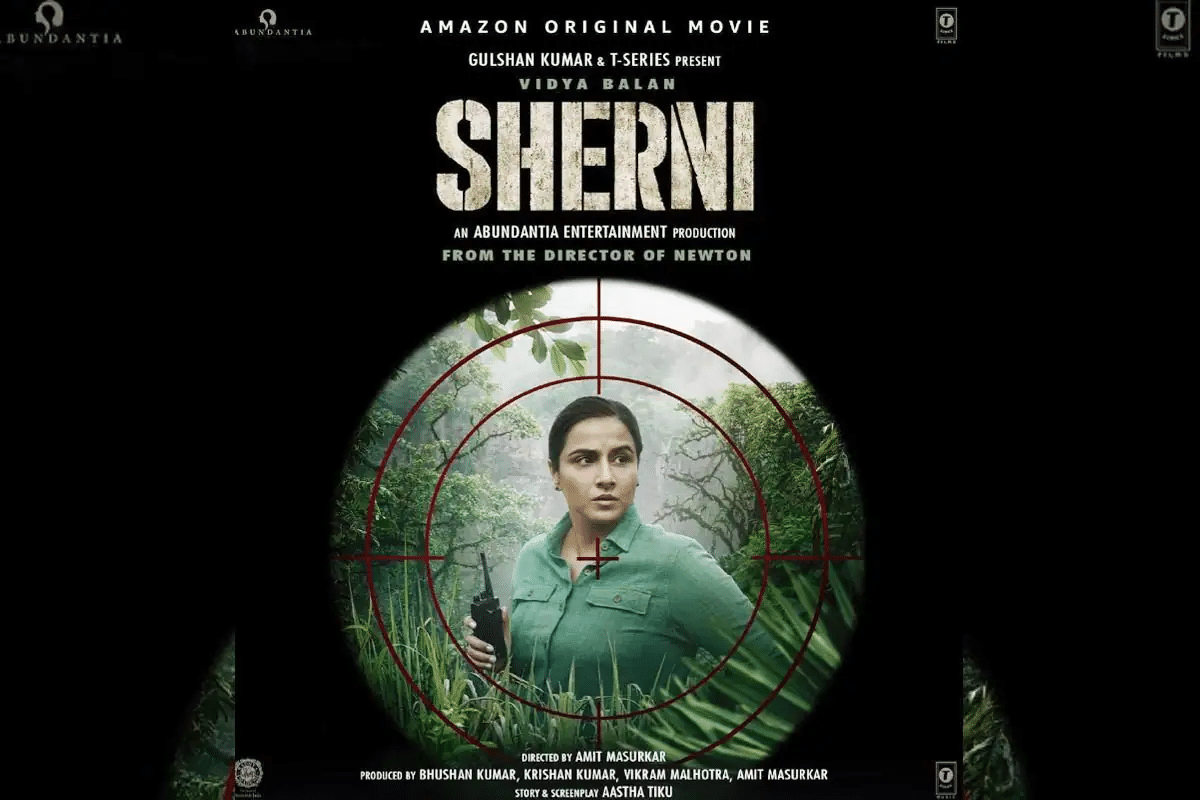 What’s most interesting to learn is the way this movie has been promoted to the audience at large. With reels, pranks, trends, social media campaigns, challenges undertaken by content creators and moment marketing trends going rife in order to get the audience engaged, Sherni has definitely caught the eye in standing out from the crowd. Here’s the scoop on the different avenues through which it is making its mark and the response that it has garnered from the audience.

The title track has gotten everyone hooked with its empowering and bold messaging. Showcasing women who break stereotypes and have come a long way in bringing a change to society, the title track addresses women as sherni’s who set their own way. The video shows women achievers from diverse backgrounds- F4 racers, covid warriors, health warriors and many more.

Another version brings about corporate shernis, women who have achieved great heights in the corporate world and must be celebrated for their journey. It brings in a fresh perspective and awards women from the corporate sector in a unique manner. It’s refreshing to see movie promotions in rewarding manners as opposed to just trailers and songs being promoted.

Promotions Via Up and Coming Platforms

The most recent networking app, Clubhouse, has definitely garnered a lot of attention and given people the opportunity to connect and network with people from diverse fields. In a rather unexpected fashion, Vidya Balan was heard talking in a room with multiple content creators about her film. Unscripted and enlivening, the conversation felt like a free flow of words and did not come anywhere close to it being promoted or sponsored. 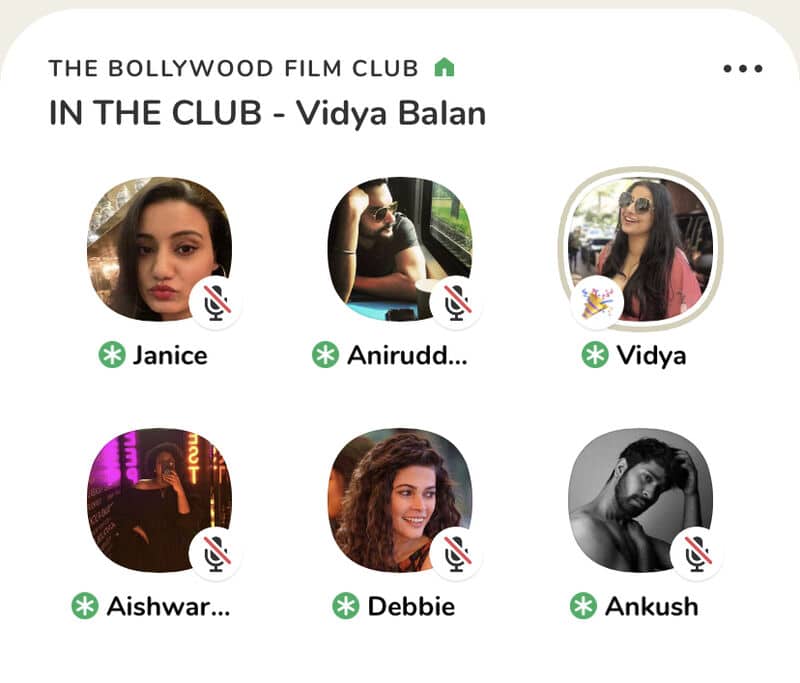 Collaboration with the Madhya Pradesh Tourism Board

The movie has been shot in the picturesque state of Madhya Pradesh, replete with forests and wildlife. The collaboration will be seen carried out with the intention of boosting the state’s tourism through the viewership of the movie which launches in almost 240 countries exclusively through Amazon Prime Video. The collaboration will see a launch of co-branded advertising campaigns as well as engagements between the Madhya Pradesh Forest Department officials and the cast and crew of the film.

Vidya Balan’s Instagram account has definitely been promoting Sherni in a unique manner. With audience engagement and the purpose of empowering the Girl Tribe kept in mind, her posts also reflect the same in their messaging. The bits and clips of the movie are seen being showcased through her social media platform.

Brands have also taken up and featured the movie, promoting it through creatives and social messages through their platform.

A post shared by Amul – The Taste of India (@amul_india)

With a marketing strategy as vivid as this one, the promotions do justice to the movie as well as the messaging alike. Sherni released on Amazon Prime Video on the 18th of June. Directed by Amit Masurkar, it also features Mukul Chadda, Vijay Raaz, Neeraj Kabi, Sharat Saxena, Brijendra Kala.