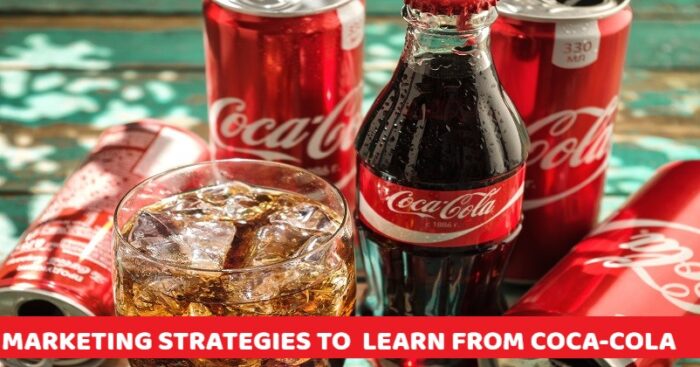 Initially, in 1886, Coca-Cola used to sell its products at local soda fountain counters, which accelerated their demand and their idea of making the beverage portable led to bottling the sparkling drink. In its first year, Coca-Cola sold 9 glasses a day for 5 cents a glass. Back then the company expanded slightly. Now, they are currently selling its product at an estimated rate of more than 1.9 billion servings a day. 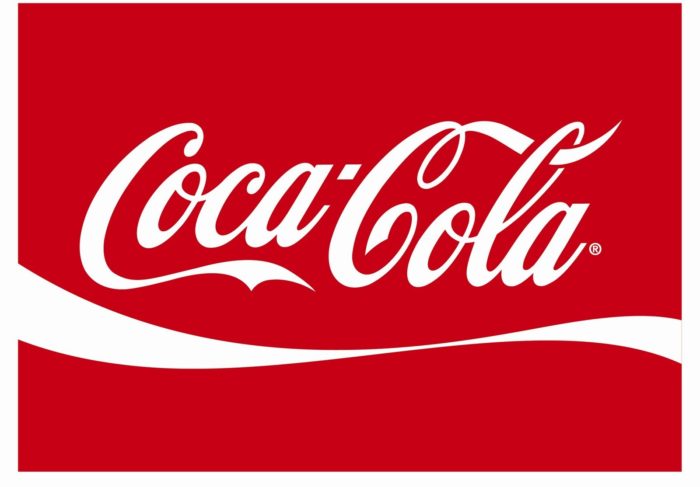 Despite an estimated 94% of the world’s population recognizing the red and white logo of Coca-Cola, nearly 10% of their total revenue of $31 billion was spent on advertising and marketing campaigns last year. This hefty budget helps Coca-Cola to experiment and get creative in their marketing.

With its marketing and advertising campaigns, they are training our brains to associate the brand with good feeling like that of happiness, relaxation, family, friends or love; rather than just selling the soda in which they have their excellence. For Example, 2015 Christmas Advertisement showed the Coca-Cola trucks for the iconic holidays, building the excitement for Christmas. This ad idea must be old but it brings out everyone’s nostalgic side. 2016’s code for Christmas ad follows a young boy who aims to spread the joy by giving Coca-Cola to those who are making Christmas a reality. Including a dad, shop assistant and Santa Claus himself. An important aspect of the advert is that it targets the entire family, the ability to provide the experience for the entire family. Rather than focusing on just selling a drink, the advert sticks to the main principle of selling the abstract positive content such as happiness, reminiscing, family, sharing etc. 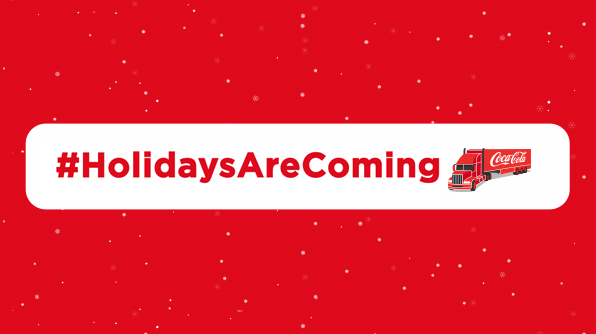 Along with this, coke modified their traditional formula for advertising by adopting more multi-channel approach. Traditionally, Coke’s marketing strategy using video, print and physical advertising focused mainly on festive commercials, which has now led to the addition of Coke TV and increasing popularity on social media via hashtags ‘#holidaysarecoming’ and coke emoji. This was an attempt to broaden their influential radius.

Next example of their marketing campaign is Sharing Can (Piloted in Australia). Coca-Cola’s happiness campaign has been one of the key pillars of advertising machine. Sharing Can has successfully created the most dramatic role of sharing a coke. The regular looking can of coke can be twisted to become two mini cans, allowing one of the easiest method for sharing a coke.

The resulting campaign which was internally known as Project Connect based its ambition both to strengthen the brand’s bond with young adults and inspire shared moments of happiness with real and virtual world. It became to be known as SHARE A COKE. The Primary concept behind this was the swapping out coke branding on bottles and cans in favor of 150 most popular name in a particular country, allowing coke to reach 42% of the population. During that summer coke sold 250 million bottles and cans in a nation of just under 23 million people. This overwhelming response from the country led to the expansion of the campaign globally. Over 17000 names were used including generic nicknames and titles such as MOM & DAD. These additional titles purposefully made the invitation more about giving a coke to someone else rather than keeping it to yourself, broadened the appeal and played to their core principles.

Coca-Cola has emphasized on engaging with their customers (HUG ME Vending Machines) and not just shouting from the rooftops about how great they are. Coca-Cola has grown year after year building brand loyalty and brand awareness that one cannot see in many other sectors.