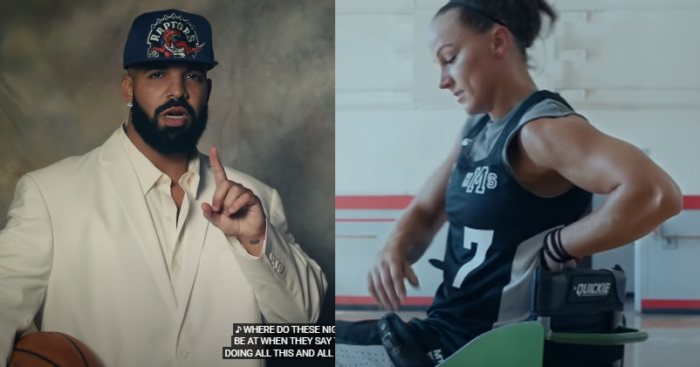 An analysis done by BBH’s Jacob Wright on the famous sports brand Nike suggested that empathy, a key element to making your potential consumer feel more welcome to your brand, may slightly have been tweaked owing to the brand messaging done by giants today.

The analysis went on to show the difference between two videos posted, one which spoke on how nothing can stop someone from achieving what they want and the other which showed Nike as a brand and its products in a song sung by the famous musician, Drake.

This video, when released garnered 13m views in just two days of release. The campaign beautifully highlights what the company stands for, however, there isn’t any depiction of their actual products.

This song, by the famous musician, has shot up in views up to 60m after only 2 weeks of having posted the Nike Ad. The set-up is that of Nike’s main campus in Portland, has everyone wearing Nike products and makes it feel like a celebration of the brand.

This goes on to say that people are not much “inspired”, as you may when it comes to the brand’s purpose of making them feel it. Viewers are more interested in the “Laugh now cry later” video which shows Nike and its products out front, although it adopts a peripheral route in doing so.

The Ad Campaign, “You Can’t Stop Us” although beautifully structured, hasn’t garnered Nike as much attention as the song, which may slightly be understated since both entities have equal standing. This also goes on to say, that marketers may have been too obsessed with thinking about brands and their delivery only from their perspective since an ordinary man isn’t very keen on only feeling a rush of emotions always.

All in all, brands must understand that preaching your products and services work a lot better when coupled with enough empathy in their messaging. After all, an ordinary man doesn’t view it as a topical campaign, but only as something to learn or enjoy what is being shown to him.