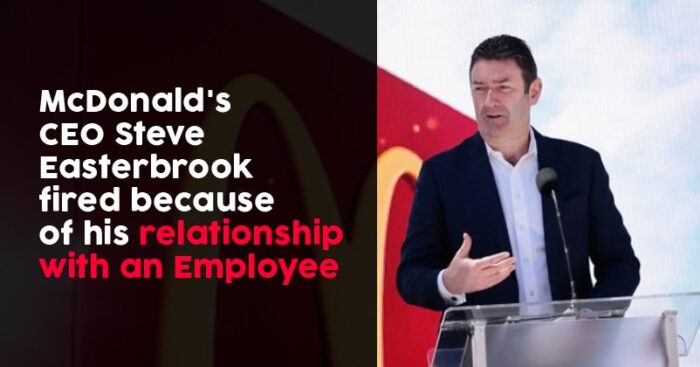 #MeToo brought a lot of awareness around the workplace demeanor that has been pushed under the rug all these years. This movement has given strength to numerous voices across the globe to call out their harassers.

Resulting, many companies have started taking their integrity policies seriously that even consensual office place romance has been under scrutiny.

McDonald’s Chief Executive, Steve Easterbrook, was recently fired for having a consensual relationship with an employee. Other circumstances of Easterbrook’s dismissal remain unclear, but McDonald’s said on Sunday that its board had determined he engaged in a relationship that violated company policy. 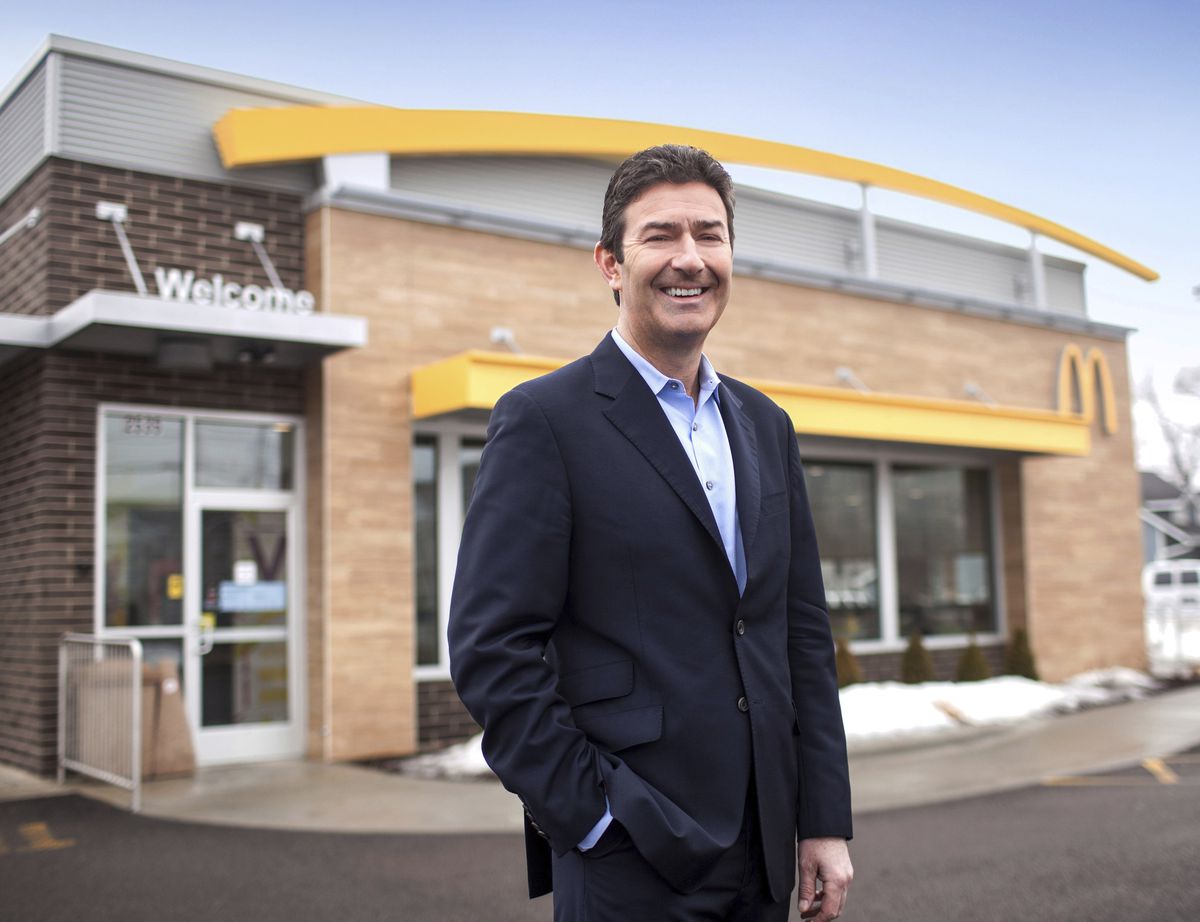 In an email to employees, Easterbrook who is divorced acknowledged the relationship and said that it was a mistake.

McDonald’s has declined to reveal further details about Easterbrook’s relationship, including the employee’s position in the company, how the board found out about the relationship and how long it had lasted.

According to the company’s 2018 severance guidelines, after getting fired, Easterbrook will receive six months of severance pay that is likely to be around $675,000, or about half his base salary last year.

In the coming years, however, he stands to receive a total of more than $40 million in compensation, including stock options, according to an estimate by Equilar, an executive compensation consulting firm.

Many may have different opinions about McDonald’s decision. But it is also true that the effectiveness #MeToo movement can be seen clearly. For someone with such power and in such a high position to get scrutinized for their actions is truly a step towards improving the working environment for both men & women.