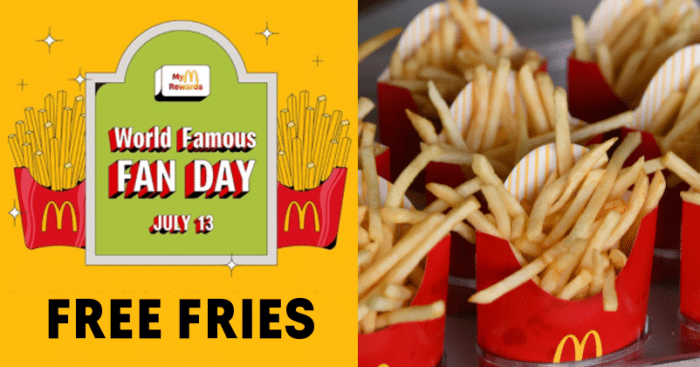 In honour of the fast-food titan celebrating its 66th Anniversary, Mcdonalds has decided to give out free fries to its customer. This comes with the aim of further deepening the bond that it shares with its millions of loyal customers.

Rebranding July 13 as National French Fry Day, aka National Fry Day or Fry Day, to World Famous Fan Day, the company has rolled out a campaign that treats you with free fries! For the MyMcDonalds Rewards program members, Tuesday will still have free fries for them while the company launches another contest for its consumers. The “World Famous Fan” contest while have 66 winning 1 million MyMcDonald’s Rewards points and one fan will win free fries for life, a prize which is valued at a whopping $19,685.

This comes in lieu of the brand deciding to dole out perks to a consumer base that has always shown loyalty to their food. And there would be no better to do it than to celebrate it with free fries, Mcdonald’s coveted menu item across boundaries and borders!

However, this isn’t the first time that the fast-food brand has released a free food for life contest. In August 2018, McDonald’s held a contest, that of a McGold card which gave one winner two free meals a week for the coming 50 years. The prize was valued at an exorbitant $52,350. 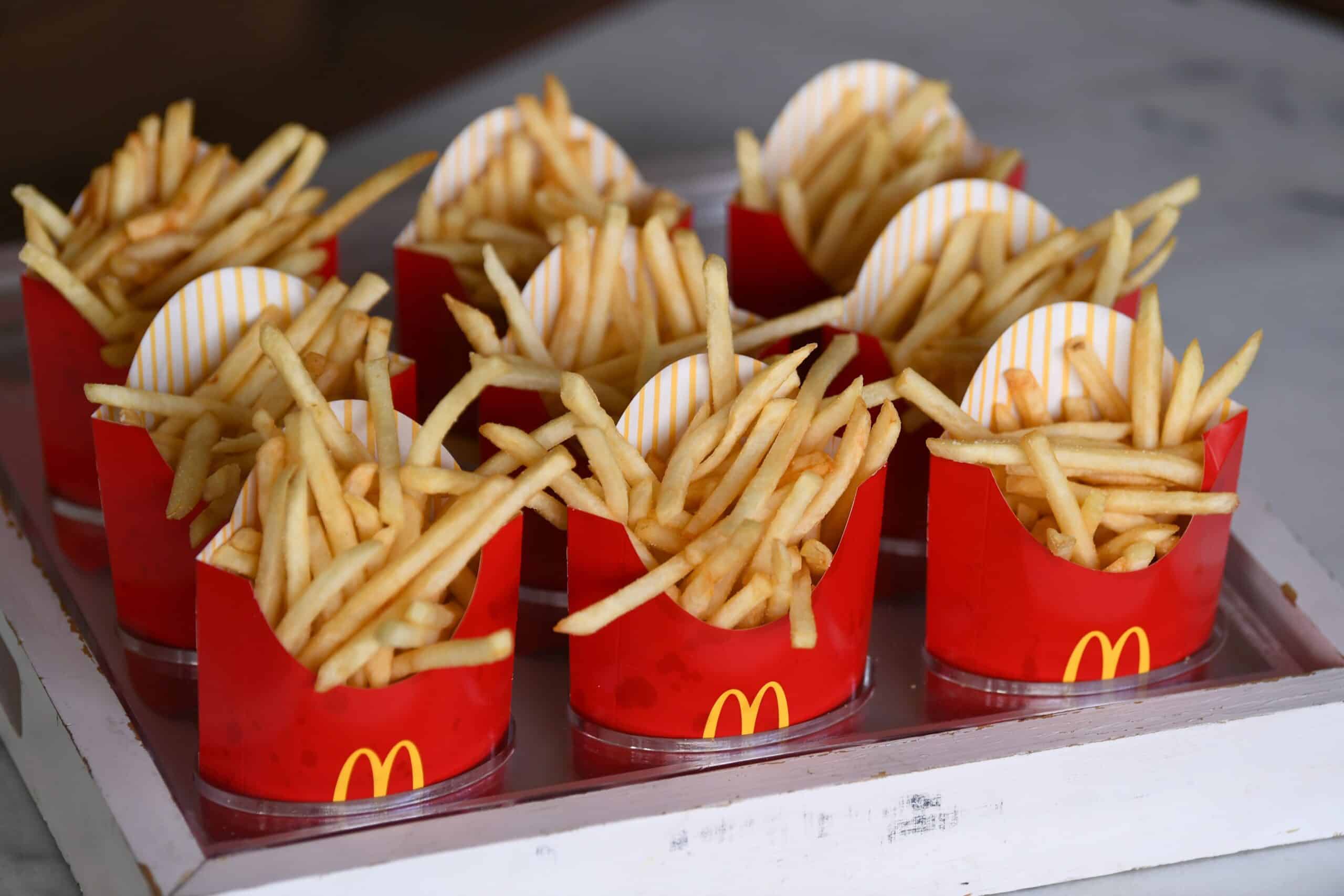 The World Famous Fan contest starts off on the 13th of July, World Famous Fan Day and goes on till July 20, according to the contest rules published on the MyMcDonaldsFanContest.com website. The winner of this twitter contest is said to win two medium fries per week for 50 years. There will also be 66 regional winners who will each get 1 million in reward points which will be given in four deposits of 250,000 points over two years. The total prize value is determined at $950.

In order to become a part of the contest, fans need to share a tweet talking about why they’re the most loyal McDonald’s fan.