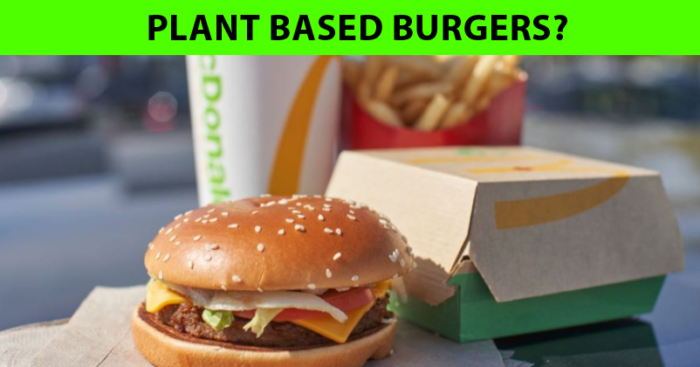 Are you a meat-lover or enjoy vegan or vegetarian alternatives? No matter what your cravings are, McDonald’s will soon have quite the variety for you. By next year, all McDonald fans can expect a new version of their patties, which will be entirely plant-based. The brand is willing to switch to a vegan alternative for its customers called the McPlant. These would also come with a chicken substitute to make it edible for those who wish to eat this new version.

The company has earlier tested this plant-based meat in Canada with Beyond Meat, a large producer of plant-based meat. This industry is expected to reach $140bn by 2029, which is almost another decade. Meat has been a topic of discussion for a long time, mostly for its health issues in the long run. It also poses a threat to the environment and life cycle as many animals are hunted, porched and utilised for their meat, including exotic ones as well. 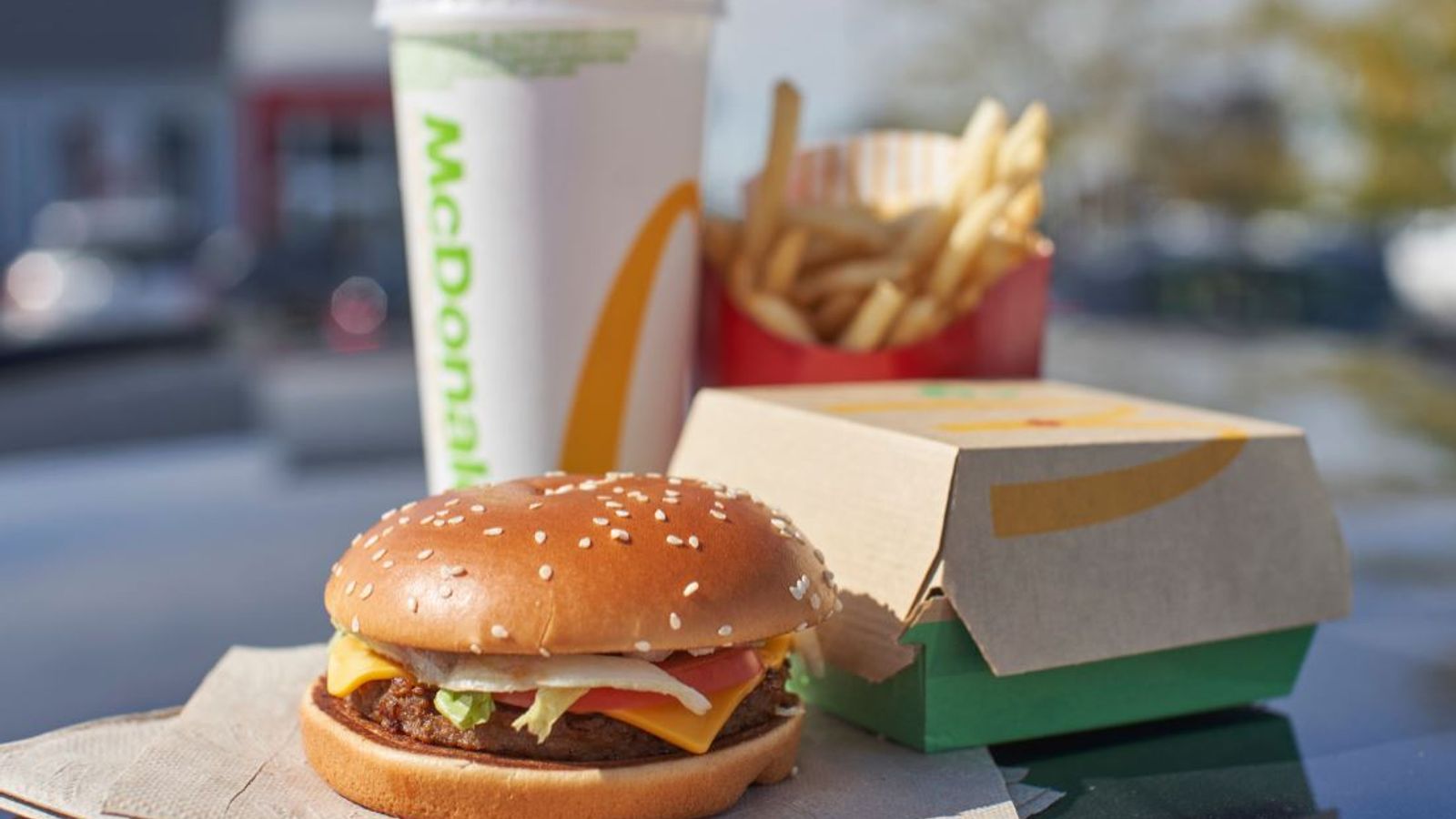 Other competitors like Burger King, Dunkin’ and even White Castle have already entered the vegan market a long time ago so this move by McDonald’s was foreseen a while back. With options like vegan burgers, lattes and more, the revolution has definitely created a big impact in the world. Most influencers, including celebrities, have turned a new leaf by becoming vegan and are surely loving the healthy lifestyle!

Ian Borden, Head of McDonald’s International believes that this move will provide a new light to the company and is excited for the coming year. This version will be delectable and will certainly bring in a lot of revenue. People already love their McNuggets, French Fries and Big Mac and their vegan versions will drive in a burst of flavours that will leave customers feeling good for the day.