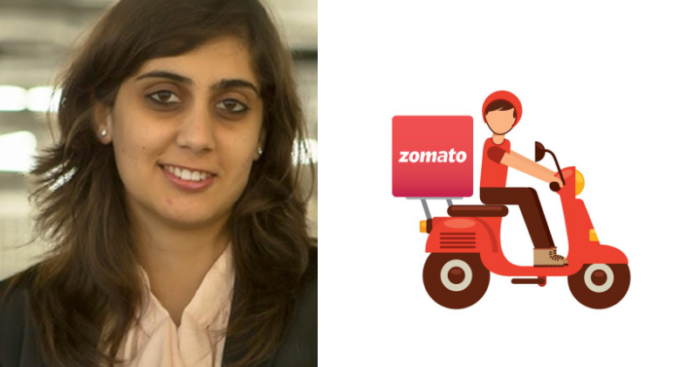 With Zomato soon to go public, the online food delivery brand has been in the news for a while. Ahead of its IPO,  Zomato has elevated its former chief financial officer (CFO), Akriti Chopra, as its Chief People Officer and co-founder of the business.

This news was shared on Wednesday through a company memo by Deepinder Goyal, Founder, and CEO of Zomato, himself.

Deepinder Goyal stated in the memo, “Tuki (Akriti), I know this doesn’t mean much to you, because you have always been a founder at Zomato. Sometimes more than me, but never less than me. Thank you. Congratulations for now officially being a founder at Zomato.” 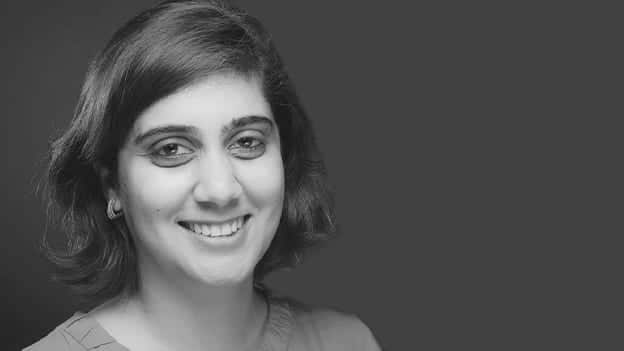 Akriti, who was working with PwC earlier, had joined Zomato in 2011 as a senior manager of finance and operations. She later became the Chief Financial Officer and Chief People Officer.

During her extensive tenure with Zomato, Chopra has contributed to building the company’s in-house legal, governance, risk, and compliance teams. She was also part of the global growth and international operations teams at the company. 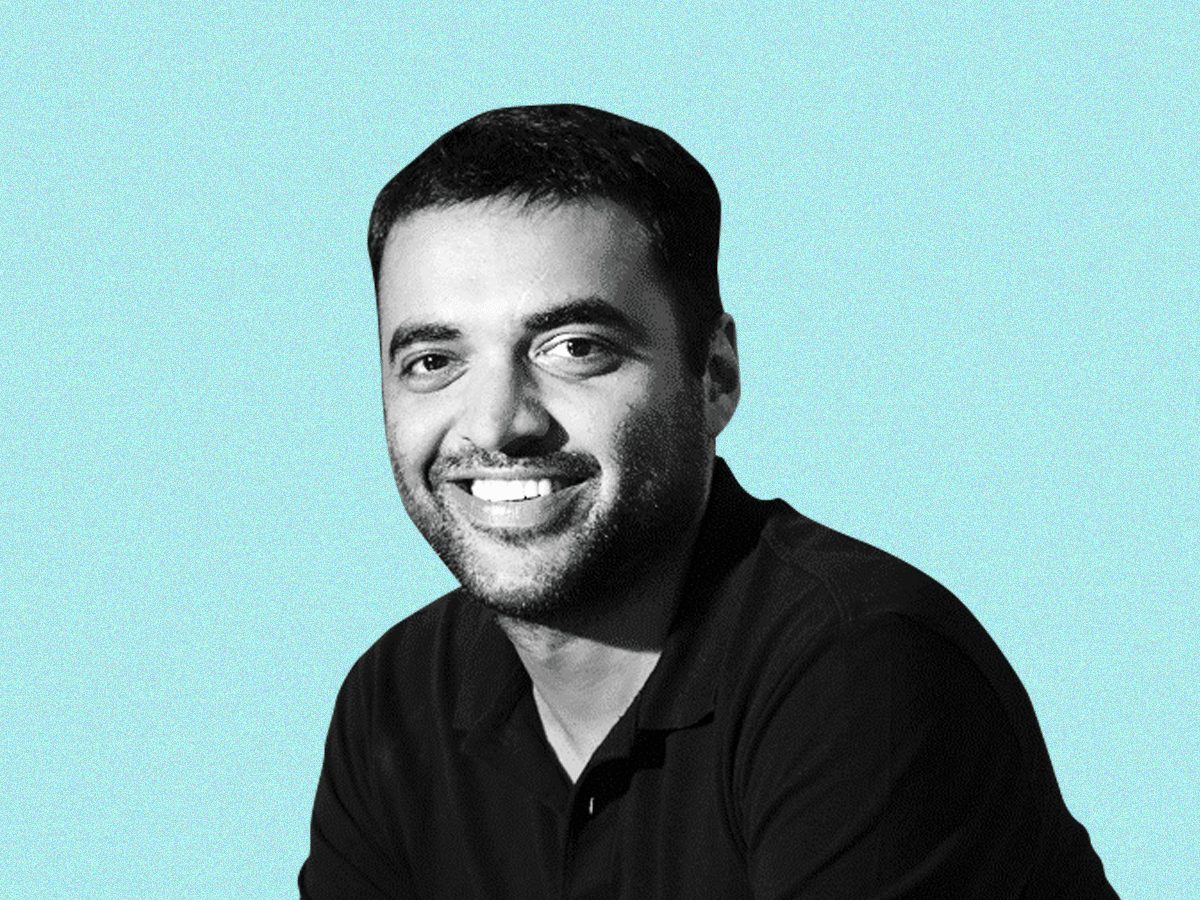