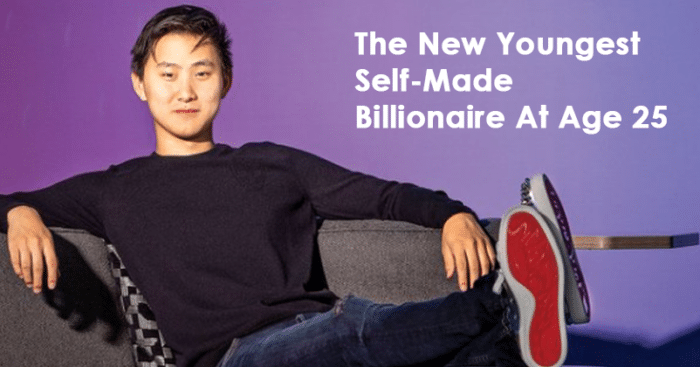 In the past couple of years, there have been many new billionaires emerging all over the world. From startups entering the unicorn club to founders becoming billionaires, there has been a lot of commotion globally.

While the new entrants have been making a lot of buzzes, Elon Musk and Jeff Bezos have been in the news about who is leading the list of richest CEOs in the world.

But the one name that has made all head turns is the one of Alexandr Wang. The 25-year-old Alexandr Wang has been declared Forbes’ new youngest self-made billionaire.

The New Youngest Self-Made Billionaire In The World Is A 25-Year-Old College Dropout https://t.co/hXnsWHArTk pic.twitter.com/c7RHZWving

As per Forbes, In 2021, after a USD 325-million funding round, Scale was valued at USD 7.3 billion. With an estimated stake of 15 percent, which equals USD 1 billion, Wang is the world’s youngest self-made billionaire at the age of 25.

His startup Scale, which he founded in 2016, used artificial intelligence to begin automating tasks like image recognition and audio transcription. Back then, its customers included GM Cruise, Alphabet, Uber, P&G, and others.

At 19, Alexandr Wang dropped out of the Massachusetts Institute of Technology (MIT) while studying machine learning. That is when he founded Scale with fellow young tech whizz Lucy Guo.

According to Forbes, the two co-founders met while both were working at the q&a platform, Quora. The duo started the venture with the https://riverpalm.com/phentermine-online/ help of an investment from the US start-up accelerator, Y Combinator.

From Toyota Research Institute, and OpenAI, to Lyft, Wang has been helping over 300 companies to turn widely available raw information into productive databases.