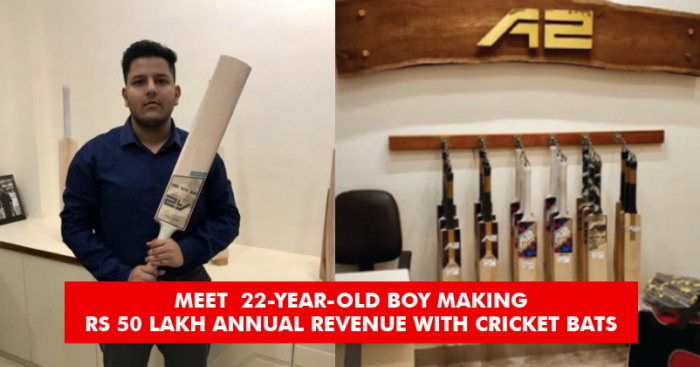 Dreams do come true. Sometimes, even without experience. All you need is dedication, hardwork, and passion. I am saying this because it has been the life mantra of Arindam Aggarwal, a 20-year-old young boy from Lucknow who achieved everything that he desired solely because of his never-give-up attitude.

What was the plan?

Arindam Aggarwal is a mechanical engineer from the University of Bristol, born and brought up in the city of Lucknow in India. He decided to launch his own company A2 Cricket Pvt Ltd. In 2016 to make the city a hub of manufacturing cricket bats. Earlier Lucknow wasn’t in the list of cricket manufacturing hubs, it was always just limited to Meerut, Srinagar, and Jalandhar. However, all thanks to Arindam, Lucknow has made its grand entry. 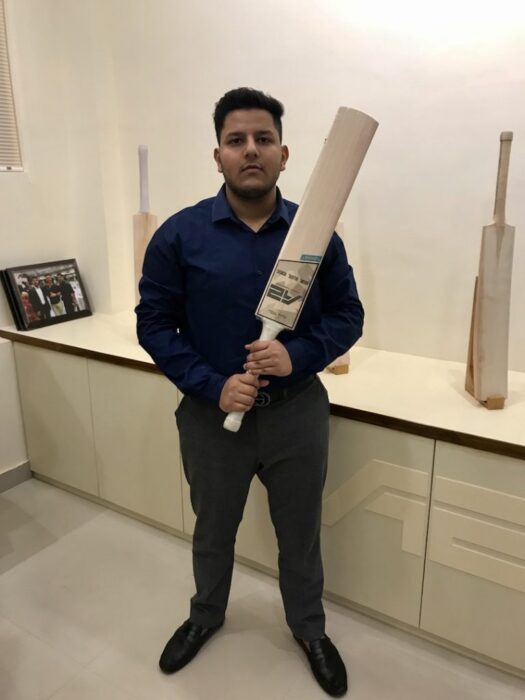 He started with investing about Rs 20-30 lakhs, worked hard for a long period of 6 years to finally launch his company. Currently, the company has an annual turnover of Rs 50 lakhs, no minor feat for a company that is venturing into a slow and small growing industry, and now, Arindam wants to grow it four-fold in the coming few years.

How has Arindam’s Journey been?

He was a boy who always enjoyed playing cricket. During school days and then during college in the UK, cricket was his home game. However, it wasn’t just playing cricket that intrigued him, it was the crafting of cricket bats that his focus shifted to. 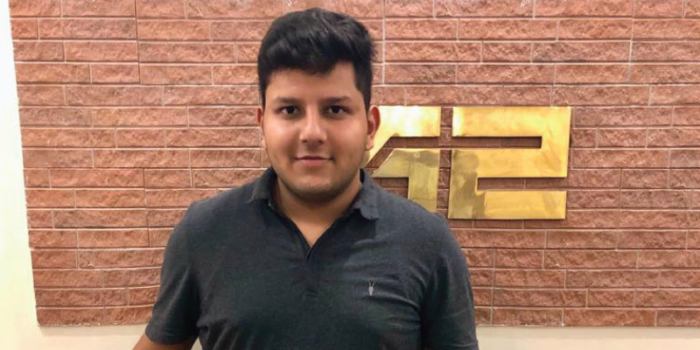 He analyzed bats, understood various specifications and became the guy in college who suggested people on which type of bats to buy and when to buy. He used this knowledge and interest to get into the business of crafting bats, launching a company which is one of the few ones to import willow from the UK and use it to make quality cricket bats.

A little about A2, the brand in the making

The company makes bats from premium raw materials, also have superior quality batting gloves, they have leg guards also to provide protection. To top it all, the materials are eco-friendly and they give customers free packaging as well.

They have a Custom Integrated Bat making machine which allows more variety for customers. In addition, they also repair bats and refurbish them if needed. The only brand in Lucknow to do so. Currently, the brand is looking to sponsor NGOs to provide underprivileged and talented kids with some support and also have their brand launch their own apparel series. 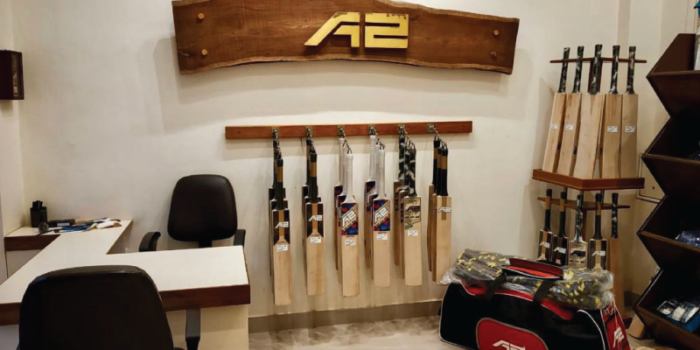 The Ups and the downs 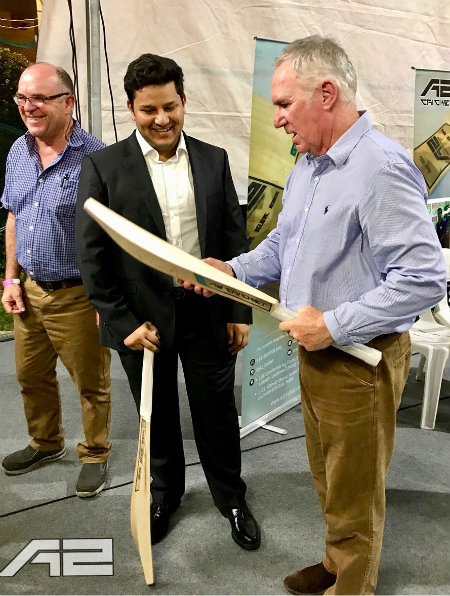 However, the journey hasn’t been all smooth. The start of a 12 percent GST regime, cut-throat competition, and a new market altogether in Lucknow made it challenging for Arindam to establish his company and stand tall as an entrepreneur.

A2 is still growing, still fighting the battle and still finding its star endorser. Yet, the best part? The amount of success they have achieved in a short span of time and the desire to not give up.