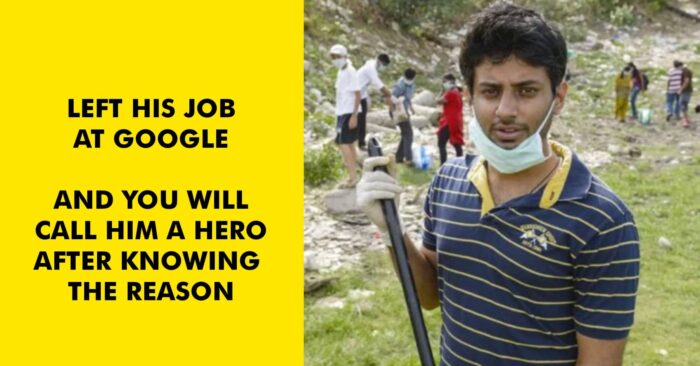 “When you are committed to a cause, results are bound to come your way, although it may take time, it will one day,” says the 33-year old environmentalist and former Google employee Arun Krishnamurthy.

The noble cause and the bold step!

He has cleared over 93 lakes and ponds across 14 Indian States. The reason why he took the decision of quitting his well-off job at Google and take up the job of cleaning the environment was when he saw the deteriorating condition of the lake beside which he spent his childhood. He is an alma mater of Madras Christian College and Indian Institute of Mass Communication. 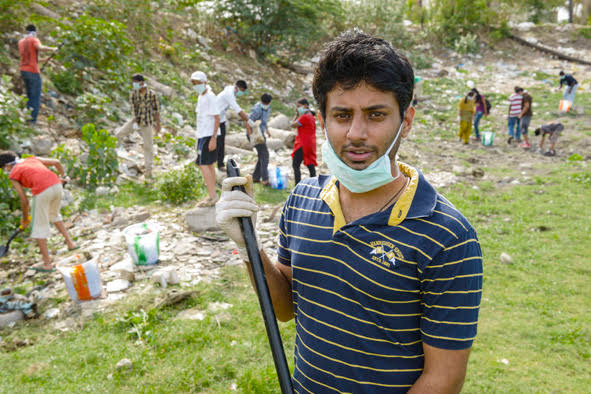 Arun’s eco-friendly journey started very early. He got involved in preserving water bodies, in 2008 with Jane Goodwill Global Youth Summit, Florida where he represented India and since then he has not looked back. He even produced and directed two environmental documentaries and worked alongside with Reserve Bank of India and Delhi Police on ad films. 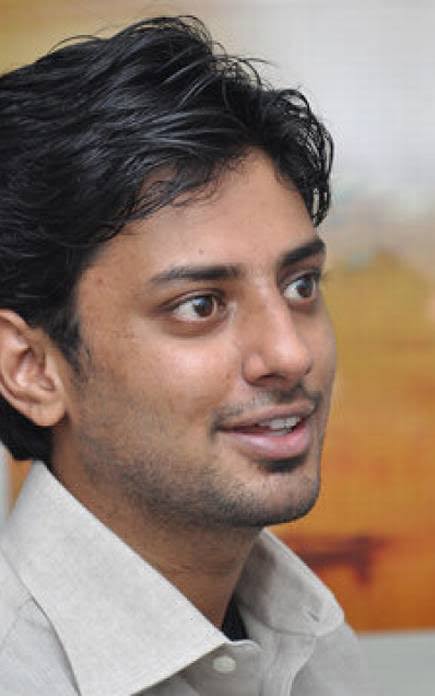 After deciding on continuing in this path, he founded the Environmentalist Foundation of India, a non-profit organization that aims at environment conservation. His organization is not funded by any sources but depends on the government permissions and approvals.

Find the HUMAN – he says

A catchphrase of his organization is “Find the ‘HUMAN’ in your BEING”. Arun works a lot to engage the local kids and the public as he believes that once they are convinced, then they do not have to worry about the water body. He organizes various weekly events to make people aware. 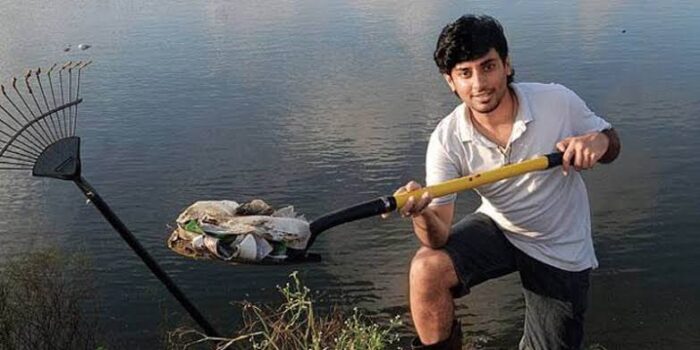 The foundation has impacted the rivers and lakes in cities such as Kolkata, Chennai, Mumbai, and many more. They have worked on various projects including Egatoor Bond in Chennai, the Kinathukadave system ponds, Pei Kulam at Tuticorin and many more. They are currently working on 39 active projects. 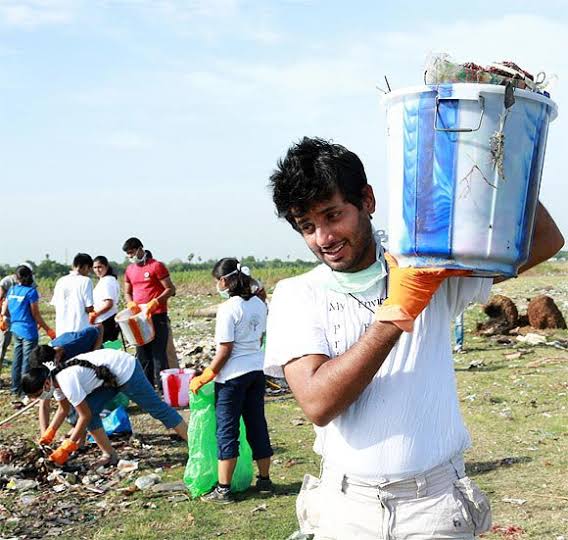 The road to success

He and his organization have been garnered with many awards and recognitions. Arun Krishnamurthy became the British Council Champion in the year 2010 and then won Google’s Social Impact Award in2011. He even became a part of the 35 Young laureates in Rolex Awards for Enterprise and won 50000 Swiss Francs as an award and support. 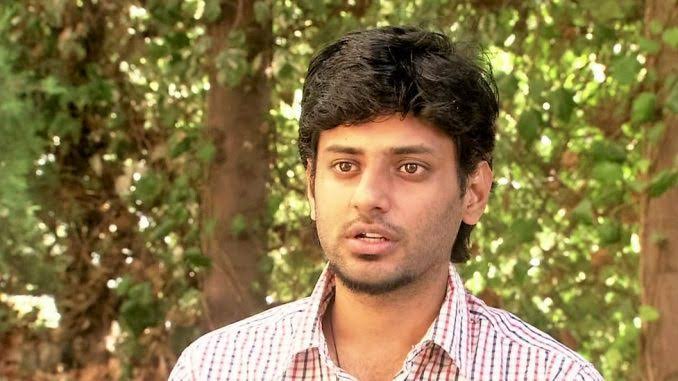 Mr. Krishnamurthy emphasizes the involvement of the youth of India in this great cause. One of the achievements of his foundation is that most of the volunteers are below the age of 20. He says “We only request people to volunteer with us, nothing else. The more the volunteer forces the greater the work that could be computed.”

Arun Krishnamurthy is indeed a role model for today’s generation inspiring the whole country with the kind of work he does. With the type of future we are heading towards, we definitely need more people like them who contribute positively and immensely to society.