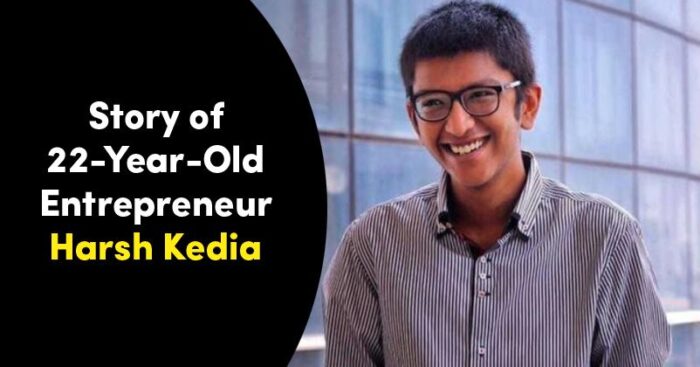 The global obesity rate is rising, heart problems are becoming more common and food habits are to blame. The rise in consuming a higher number of beverages, preserved food, and fast food has led to various health concerns among individuals.

Infact, overtime, it isn’t just adults that face such problems, even teenagers are now diagnosed with problems like diabetes and cholesterol. Hence, it is always said to eat right and be cautious right from a young age.

The problem of diabetes amongst youth?

At the age of 15, a young boy named Harsh Kedia was diagnosed with Diabetes. At such a young age, it is difficult for any child to let go of his favourite food items, be it brownies or a slice of pastry. Most shops or recipes have high sugar and fat content, not feasible for any diabetic patient. 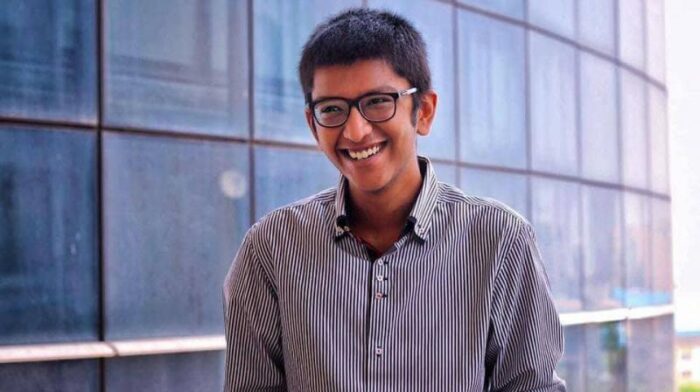 Harsh went through the same struggles but decided to take control. He wanted to eat what he wanted and manage his own health, as per his lifestyle choices.

The Diabetic Chef – Success amidst struggle!

Harsh was always a fan of cooking, trying his hands in the kitchen ever since third grade. A Mumbaikar, he took this opportunity to launch a new small business from home, an effort to make life easier for all diabetic patients out there. 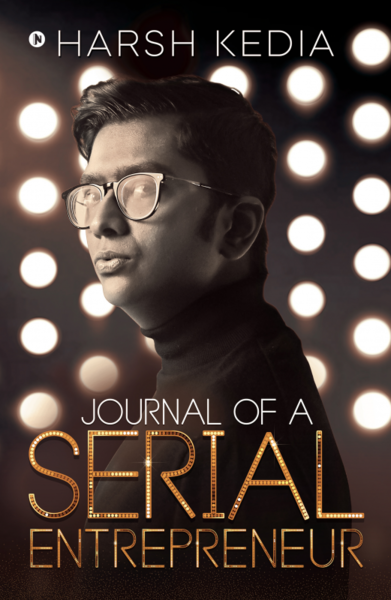 All his products were desserts that have low sugar content and were also sold in various cafes in the vicinity.

With time, Harsh didn’t let his health hinder him. He took part in a Business Plan competition in 2016 and used his economics background to make a successful business idea. ‘A Diabetic Chef’ was launched which sold brownies named ‘Dark Knight’, ‘Dark Knight rises’ and also milkshakes named ‘A game of caffeine’. All products were economically priced, especially considering the health benefits offered. 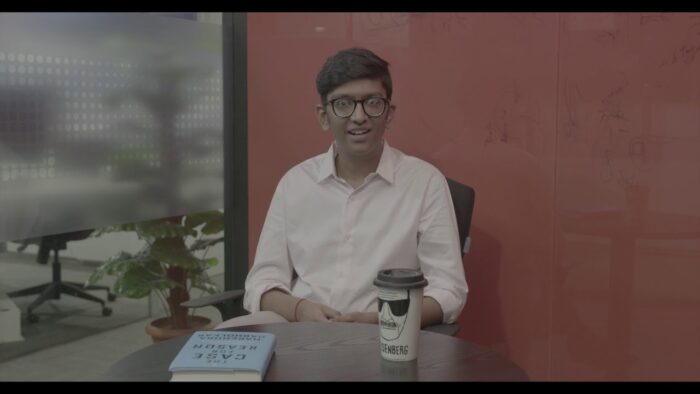 An inspiration to many!

Harsh Kedia has become an entrepreneur, a motivational speaker, and a social media star, just at the ripe age of 22. His love for food and being a connoisseur in the art of cooking has also made him a 65 percent owner in the brand ‘Brand N Butter’. One can only find inspiration and hope behind the story of ‘The Diabetic Chef’.