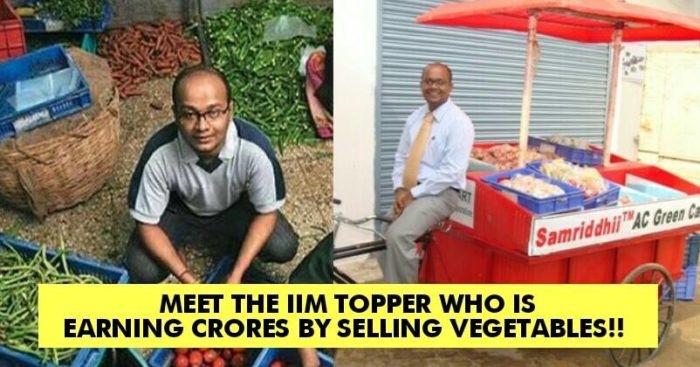 MBA graduates always secure a good job for future. Younger generations nowadays are going for MBA from a reputed institute to get corporate jobs. Imagine you are graduating from IIM Ahmedabad with a gold medal. No doubt offers will come in pouring for you for great jobs with lucrative packages in big firms. Not only from India but also from overseas.

But few people exist who wants to start their own business that also something that helps them to bring a change in the society. Yes, such people exist. 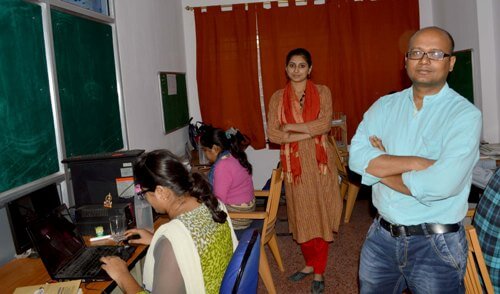 Kaushalendra, a resident from Patna exactly did that. He was born in the Nalanda District and was the youngest in his family. He wanted to pursue Engineering from IIT but failed somehow that led to him to get his B-Tech degree from Indian Council Of Agriculture Research, Junagadh, Gujarat. During this period he understood that people at village suffer a lot in various aspects more than city residents. 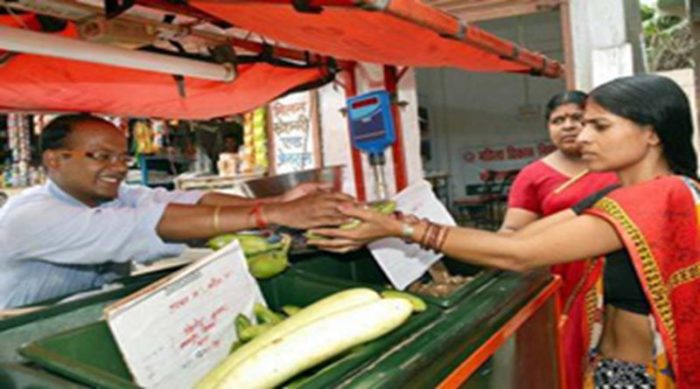 That’s when he decided to do something for his people back at village who are suffering from unemployment. After passing B-Tech in 2003 he got a job of about Rs. 6,000 which dealt with irrigation measures. But soon he left that to pursue MBA preparations and dreamt to get a chance to be a student of IIM. He got IIM Ahmedabad and was a gold medalist in the final year.

In 2007 he returned back to Patna after his degree completion and founded Kaushalya Foundation along with his brother to help the farmers connect with the vendors for selling vegetables. He had no such funds. People mocked him for his unemployment even after getting a degree.

But he never left his passion and dedication. He started Samriddhi Scheme and that was an instant hit. Almost 20,000 farmers are registered and he has 700 employees working for him.

The employees get the fresh vegetables from farmers and bring it to the vendors. The registered farmers get advice and suggestions related to farming. His aim is to make a firm where vegetable farmers will change the nature of market like FDI in retail and be capable of bargaining.

It’s important to keep the vegetables fresh before delivery so he created an ice cold push cart that is seen being ridden down the streets of Patna. These carts are quite innovative and are made of fibers with a capacity of holding 200 kilograms. Thus vegetables are kept fresh for almost 5 to 6 days.

When Kaushalendra first started, a small stall was put up in front of a school and the earning was just Rs. 22. Now the same foundation has a turn around of almost Rs. 5 crores. Many Agricultural Institutes, Banks, and other financial sectors are trying to join hands with this venture.

With the onset of Samriddhi Scheme for farmers, their income has increased by a percentage of 20-25 and the income of vegetable vendors has increased by 59-100%. Earlier they had to work for 14 hours now the working time has lessened up to just 8 hours. 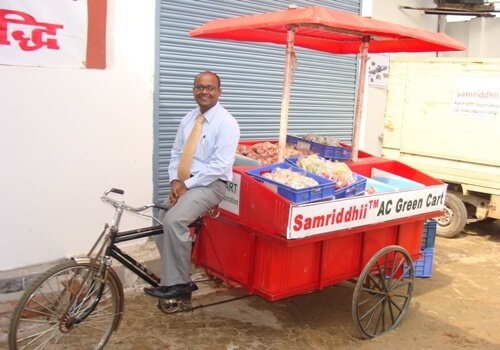 And all credits goes to Kaushalendra. With a perfect marketing mind and a bit of courage and love for the society, he has done something incredible for the state of Bihar. The perfect way to help the uneducated farmers and vendors and save them from the wrath of the society and the market. It is also a huge way to solve unemployment in the villages.