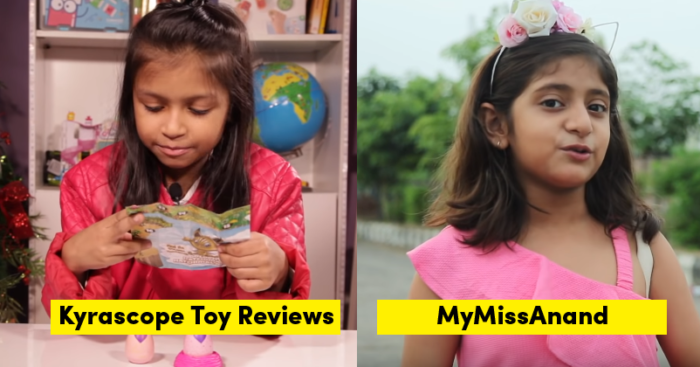 The world has changed. A decade ago who would have thought of 9-year old girl will tell you how to pack a travelling backpack or 6-year old boy will teach you how to cook. Definitely, the country has evolved. 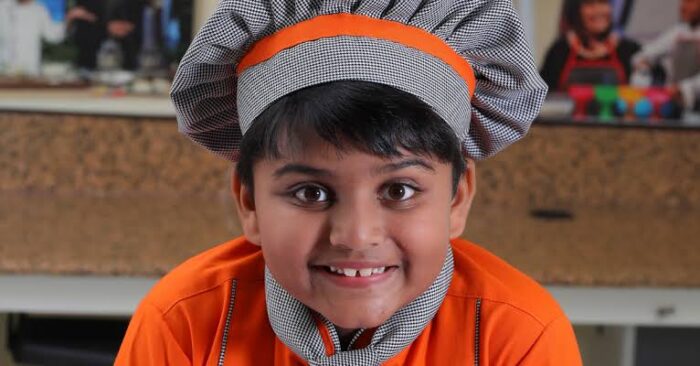 Today we will be meeting the top five India’s young influencers:

Anantya started off her YouTube career when she was four starring in her aunt’s videos as a model for children’s hairstyles. And later she started her own YouTube channel MyMissAnand. Today, MyMissAnand has 5.6M subscribers. Videos on average get 4 million views, surprising her mother, Nisha Anand, who scripts them.

“Kids in the US are doing cool videos about their morning or after-school routine that Anantya loved watching. We really didn’t think it would catch on so well in India,” she says. Shooting takes six hours on the weekends, and the channel releases two or three videos a month.

This kid took YouTube by storm at the age of 6. He uploaded a video of his making mango ice-cream in Mickey Mouse moulds. The video went viral. Facebook acquired the rights for this video for $2,000 in 2016. Nihal runs his own YouTube Channel KichaTubeHD. At the age of six, he featured at TheEllenShow.

Ayush’s father said, “The kids enjoyed shooting them, but we didn’t get too many views and didn’t know why.” They were close to giving up altogether when they realised that the videos with funny interactions between the kids seemed to go down well with viewers.

“We decided to start doing funny sketches about everyday life, but ended every video with a moral,” he says. And today, Aayu and Pihu Show have 5.18M subscribers.

Kyra Kanojia publishes unboxing videos, videos on assembling augmented-reality toys and review toys. She is quite popular among the kids. She has a YouTube channel by the name of Kyrascope Toy Reviews.

Ayat Sheikh is multi-talented and sings, dances, shares tips, and jokes on her own YouTube channel Wonder Girl Ayat that has 178k subscribers. Her mother posted her first video four years ago at the age of four. And today she is popular all across India.