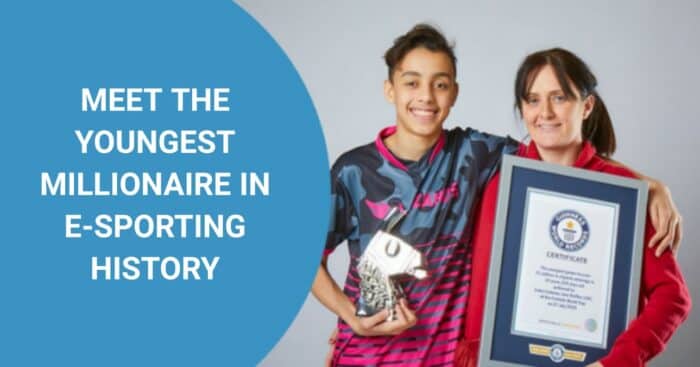 Life turned full circle for Jaden Ashman, when at the age of 15, was placed second in the “Fortnite” World Cup. He couldn’t win the cup, but $1million prize money made him the youngest e-sports millionaire in the world.

Jaden, better known as “Wolfiez”, started his sporting journey at home. His uncle taught him to use controllers. However, his mother wasn’t really keen on Jaden’s choice of play and thought that he was wasting his time. She even once threw his Xbox console. However, after some thought, both, mother and son learnt the importance of setting boundaries, as even Jaden realized he was getting a bit obsessive towards gaming. 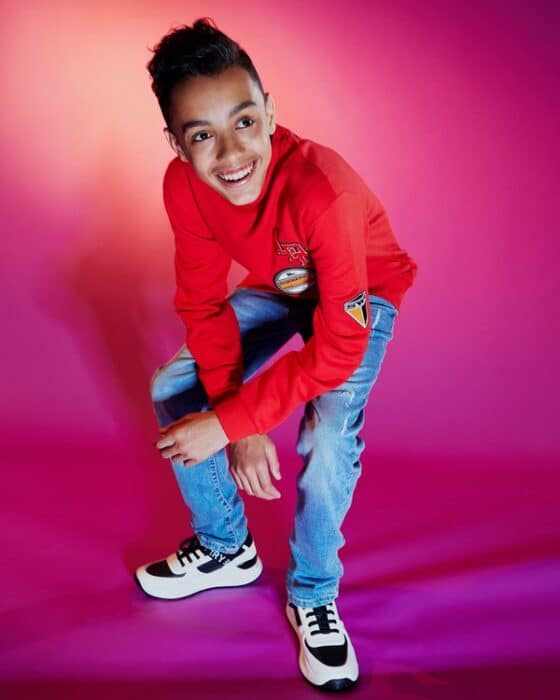 Lisa Dallman, Jaden’s mother, was especially against playing a battle-royale style of video game. Titled ‘Fortnite’ and released in July 2017, the game had 250 million registered players (as of March 2019) and Jaden was one of them. He used to practice playing this game in his room for hours on end, many a times at the cost of his homework. However, this practice bore fruit, when he had an official invite to the ‘Fortnite’ world cup in 2019 in New York. They had to compete in pairs and thus came on-board Dave Jong, his Dutch partner, also known as ‘Rojo’.

The duo came second at the World Cup, and Ashman earned half of the $2.25 million as cash prize, making him the youngest esports millionaire in history. He wanted to prove to his mother that he wasn’t just wasting his time, and he did so by securing a second position at the games and holding a Guinness World Record. With the prize money, he bought her a house. 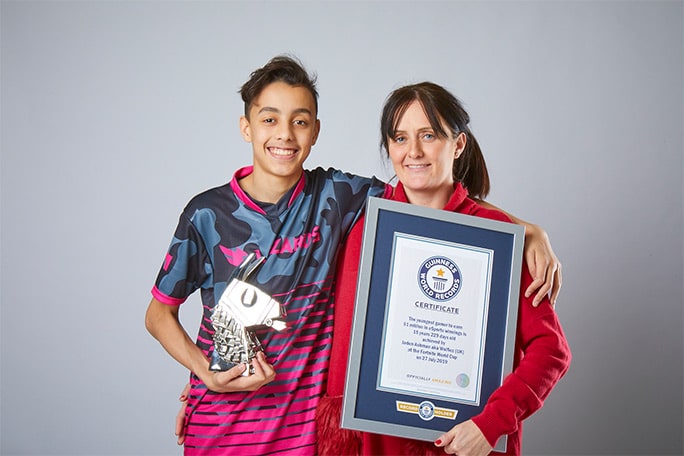 With absolutely no plans to quit, Ashman believes he has a full career of gaming ahead. His journey doesn’t end with a record to his credit, and he wants to be known as the ‘Best Fortnite Player’. He is now a professional gamer and has joined Excel Sports in 2020. He managed to win $130000 at the FNCS too. With his super-fast reflexes and a no-fear attitude, Jaden Ashman is definitely someone to watch out for.