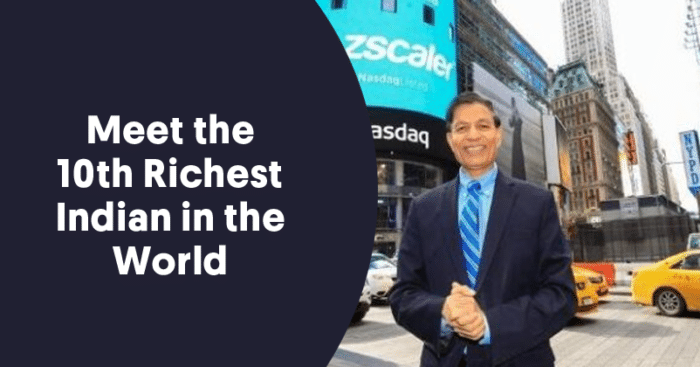 From studying under a tree to becoming one of the richest men from the country, Jay Chaudhry’s life hasn’t been any short of a roller coaster ride. Born to small-time farmers in Panoh, a village in Himachal Pradesh, India, he graduated from IIT, Varanasi and later went on to complete his Master’s in Computer Engineering and Industrial Engineering along with an MBA from University of Cincinnati, USA. 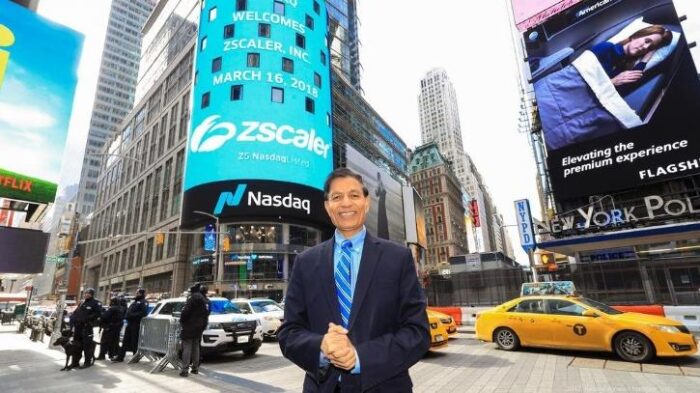 62-year old Jay Chaudhry is now recognized as the tenth richest Indian in the world according to the IIFL Hurun India Rich List 2021. An ace entrepreneur with a strong business acumen and technological know-how, Jay Chaudhry is credited with founding many successful companies eventually acquired by many giant corporations.

In 1996, Chaudhry started his first company SecureIT. It was an Internet-security service provider which was then acquired by Verisign in 1998. He then found CoreHarbour an e-commerce solution provider which again was acquired by AT&T. He then in 2000 found CipherTrust industry’s first email security gateway platform, and led this company for 6 years, after which it was merged with Secure Computing. AirDefense, a wireless security pioneer was then founded by Jay Chaudhry, which was acquired by Motorola. 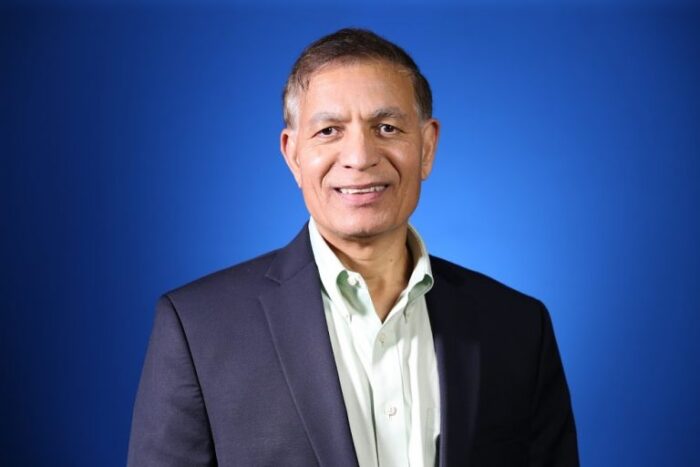 Finally, came ZScaler, a cloud computing and cyber security firm in 2008. This company propelled him into becoming a billionaire. With ZScaler’s IPO in March 2018, he now owns 42% of this Nasdaq-listed firm which has a market cap of Rs2,81,000 crore. He has been twice honored as the Ernst & Young ‘Entrepreneur of the Year- Southeast USA’ and “Silicon Valley” and many other awards.

With an increase in demand for cyber security services due to increase in corporate ransomware attacks led to an increase in Zscaler’s business. Eventually contributing to an 85% increase in Chaudhry’s wealth, propelling him into becoming the tenth richest Indian in the world.

According to him, his success has been mainly due to little attachment with money. His obsession is to make sure that the internet and cloud are a safe place for everyone to do business.