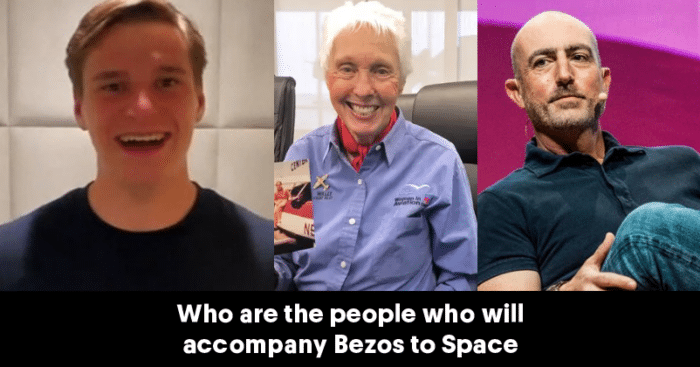 New Shepard, the spacecraft which is scheduled to fly Jeff Bezos and his passengers on July 20 will be rocketing to the edge of space. The spacecraft is developed by Blue Origin which was launched by Bezos back in 2000.

Along with him, 3 others are set to fly from the Blue Origin’s West Texas launchpad at around 9 a.m. ET on Tuesday. Meet the other passengers who will be accompanying Jeff Bezos to be space tourists below! 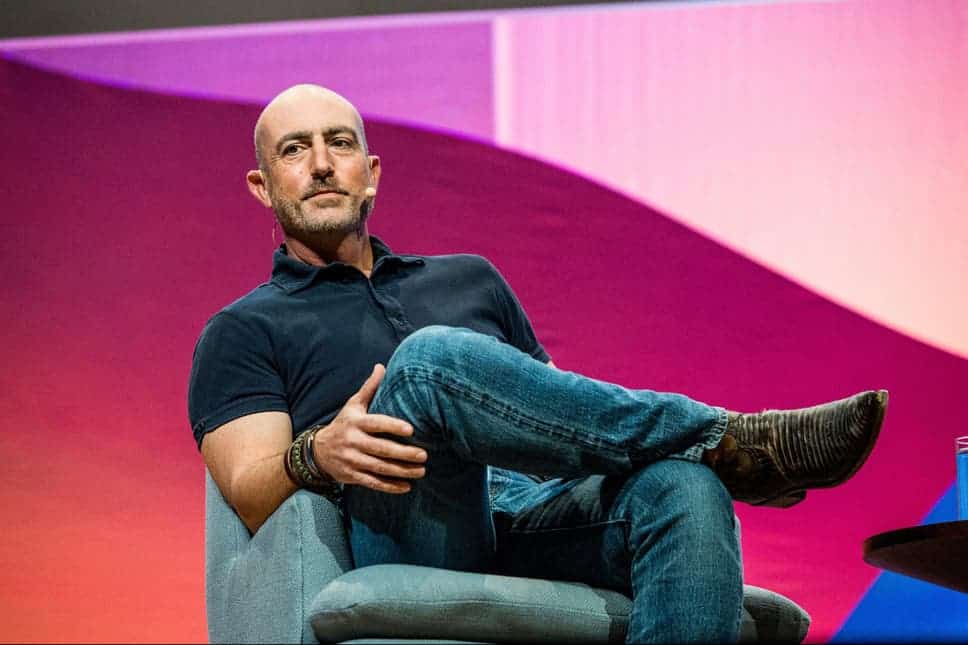 His brother, Mark will be accompanying Jeff to the edge of Space. In a video that was posted on Instagram, Bezos said that he asked his brother to come along because they were close friends. Mark is 6 years younger than Jeff and is a former marketing executive and volunteer firefighter. He was an early investor in Amazon which has led him to become a millionaire multiple times. 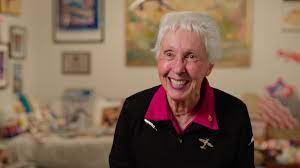 The honoured guest on the space flight, she is an 82-year-old aviator who trained to go to space back in the 1960s. Funk has had a long career which has led her to teach over 3,000 people how to fly. She had joined an all-woman space mission dubbed as “Mercury 13” in 1961 which was ultimately scrapped owing to seemingly sexist reasons. 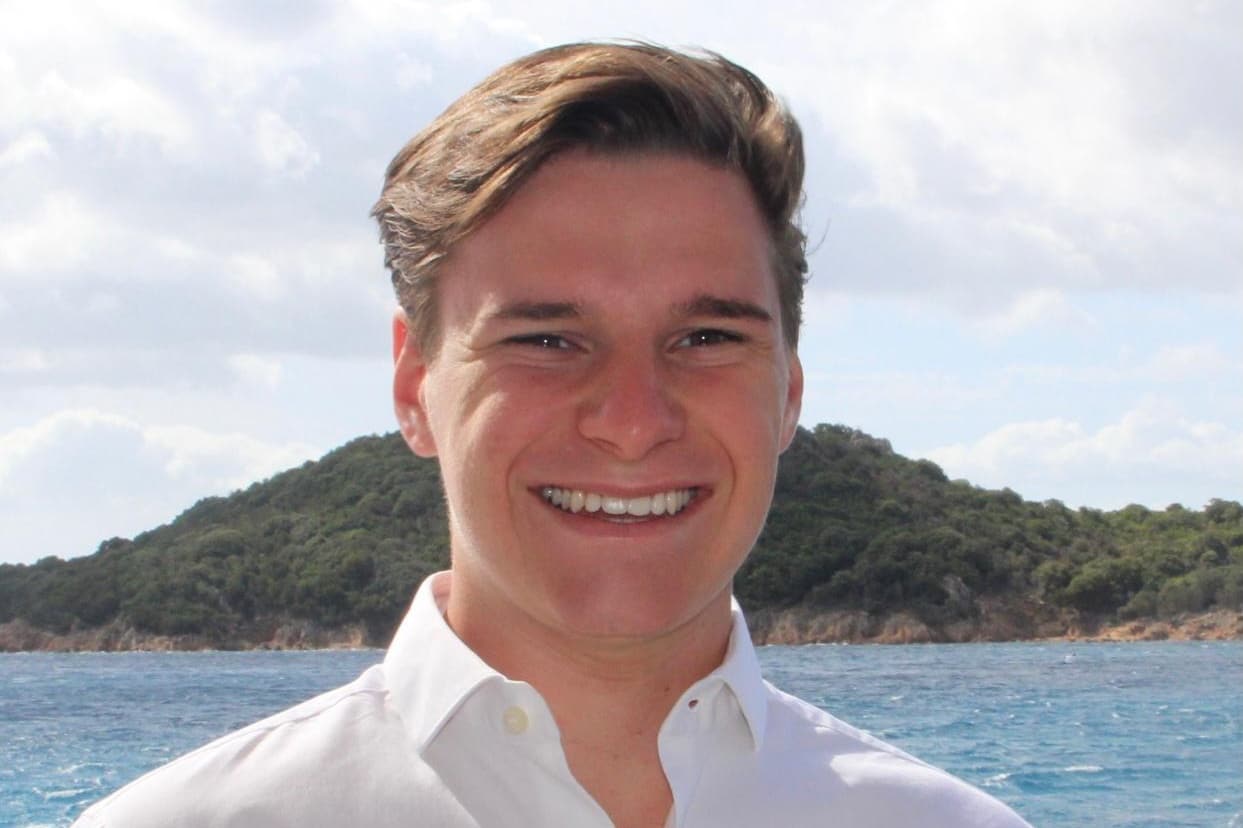 Blue Origin’s first paying customer, Daemen bid for the seat at an auction last month. He lost out to an anonymous bidder who paid $28 million for the seat. However, Daemen will be flying instead of the passenger owing to certain “scheduling conflicts”. His father, Joes Daemen, is the CEO of the real estate private equity firm Somerset Capital Partners. He graduated from high school in 2020 and took a gap year in order to take a pilot’s license. In a video posted on Twitter, “I’ve been dreaming about this all my life. I am super excited to experience zero-g and see the world from above,” said Daemen.

The three passengers will experience weightlessness in space for around 3 mins before gravity pulls them down. While taking flight, the spacecraft will push the passengers in their seats before releasing the passenger capsule in space. They will be floating in the cabin and be able to admire the earth’s curvature in all its glory.