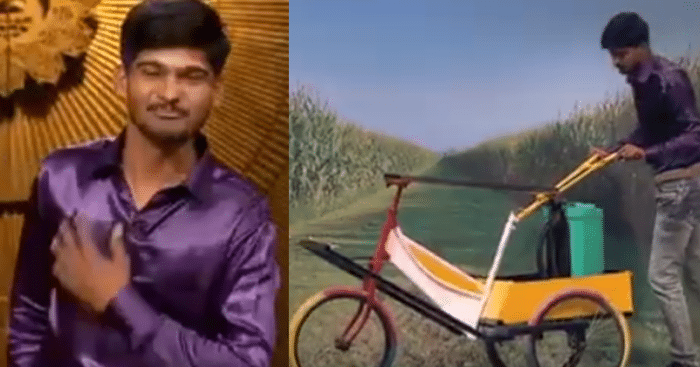 In just a month since its release, Shark Tank India has gained a lot of appreciation everywhere. People have been sharing their views on social media platforms. From memes to reels, the hype this show is receiving is unmatchable. Everyone is riding on the Shark Tank India wave.

There have been so many entrepreneurs that have found success from the show either in the form of an investment from the sharks or just the exposure they received. The show recently received a lot of mention on social media for one of the pitches that made the show.

Kamlesh Nanasaheb Ghumare aka Jugaadu Kamlesh from Malegaon won everyone’s heart with his recent pitch and lively nature on Shark Tank India. He hails from Tarpada, a village 20 km away from Malegaon, Maharashtra.

Kamlesh came to the show with an idea that has made him famous all over the country. His idea was to help farmers to sow seeds and spray pesticides in a more efficient way.

Coming from a family of farmers himself, Kamlesh not only understood the struggles that a farmer faces in the field but also designed a machine that is the solution to all their troubles.

Farmers have to use pesticides to protect their crops, these pesticides have ill effects on their health and cause various diseases. Kamlesh’s father also suffered from a disease caused by pesticides. That is from where came the inspiration for Kamlesh’s invention presented on Shark Tank – a pesticide trolley spray.

Though there are several pesticide sprayers available in the market, the ones that are cost-effective have to be held on shoulders. Other models cost too much for any farmer to be able to afford. 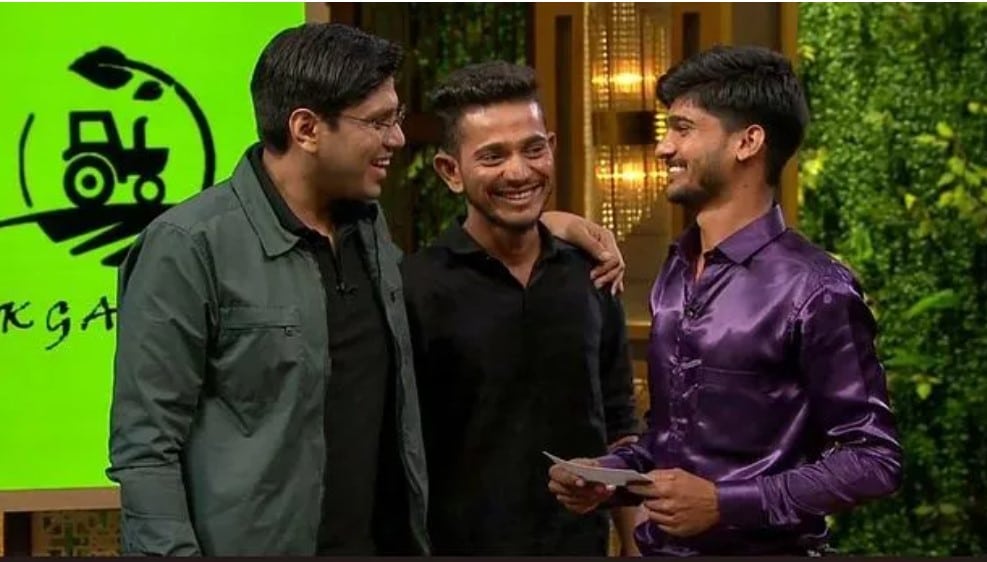 Kamlesh designed a trolly in which the pesticide bottles can be kept and also has a handle wherein the sprayer is attached, making it easier to use.

Despite having no educational background, Kamlesh designed this product in 2014. He bought scraps from his nearby scrap dealer and started creating these sprayers. He kept on using the product himself and made the necessary tweaks and changes in it. After 7 years he finally created a design that he was confident enough to present on Shark Tank.

Kamlesh also has a Youtube channel by the name of Jugaadu Kamlesh on which he posted the video of sprayer online. The video has since then garnered over 8 million views. 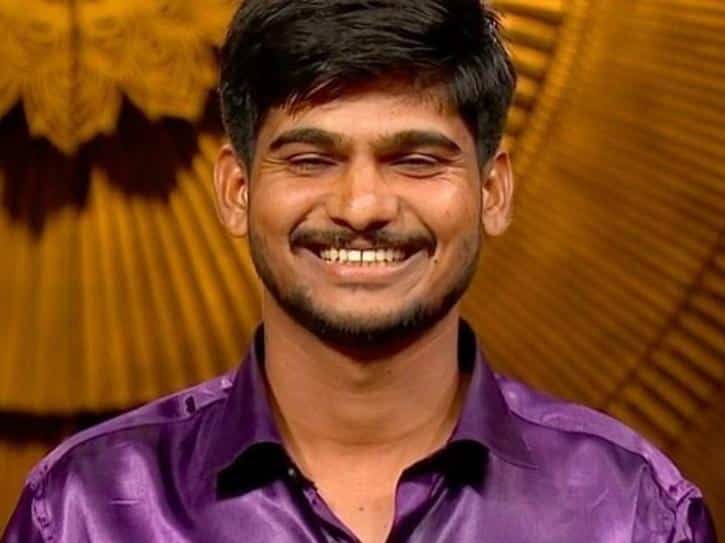 A BCA dropout himself, Kamlesh plans to create employment opportunities in his village through his venture. Many from his village are engineering graduates, but are currently unemployed.

Lenskart co-founder and CEO Peyush Bansal made an offer to Kamlesh. Bansal offered Rs 10 lakh for a 40% stake in Kamlesh’s firm and a Rs 20 lakh loan at a 0% interest rate.