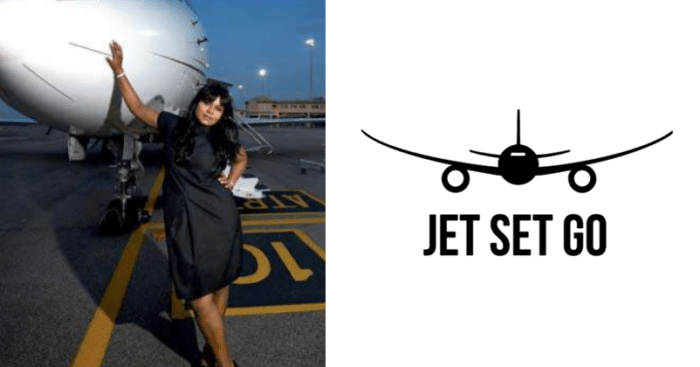 When the roads can have Ola and Uber, why can’t the skies have them too?

This one thought changed 22-year-old Kanika Tekriwal’s life and has now made her a force to reckon with. Here is the story of the youngest self-made woman on the Hurun Richest Women List. 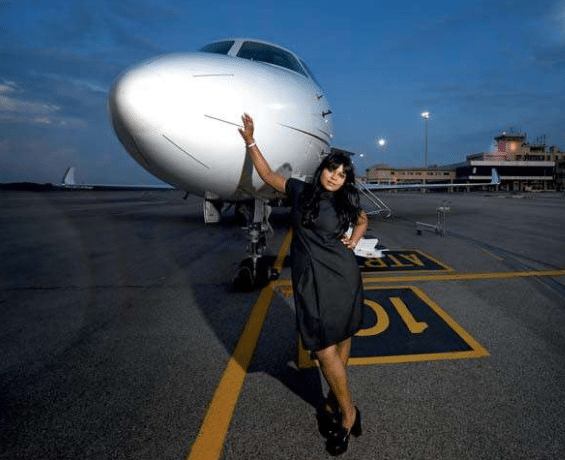 Born into a Marwari family in Bhopal, which was predominantly into business, owning Maruti dealerships across the country, Kanika grew up thinking she was to tread the same path.

After completing her graduation in economics and diploma in visual communications, she went on to pursue her MBA from Coventry University in London. She then worked in the aerospace industry for some time, with everything going smoothly for her.

However, at the age of 22, she was diagnosed with 2nd stage Hodgkin’s Lymphoma, with the doctor proclaiming that she isn’t left with much time on her hands. To this, a young and brutally optimistic Kanika challenged him, that she will return after 40 years-alive and kicking!

She asserts, “Cancer made me a strong person ready to face any challenge; and most importantly, to never give in. So, when we began work on JetSetGo and things didn’t go my way – I didn’t get upset, but just focused on what we could do next” 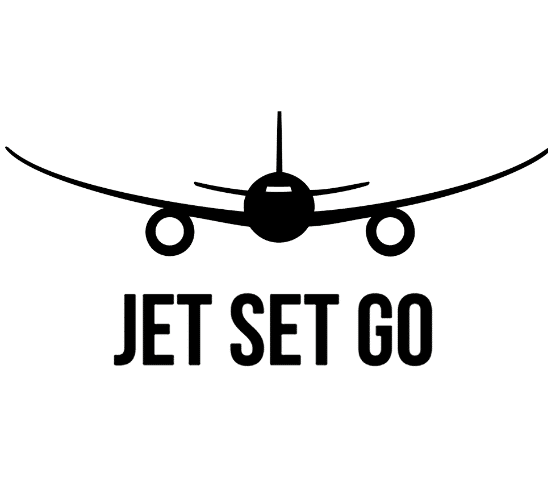 Working in the aerospace industry, in both Indian and international markets gave her good exposure.

She also began to notice the inconveniences caused to customers while dealing with charter brokers and operators. As charter planes were far and few, their non-availability was always a problem. Plus, there was a total lack of transparency and every charter provider would try to pitch their flights to customers, thereby quoting huge amounts of money.

This gave Kanika an idea and JetSetGo was established to make private jet charter services simple, hassle-free and affordable.

JetSetGo is an interactive technology-driven platform that enables users to search and charter aircraft and helicopters across the country. Almost 80% of India’s private jet fleet is onboard JetSetGo. 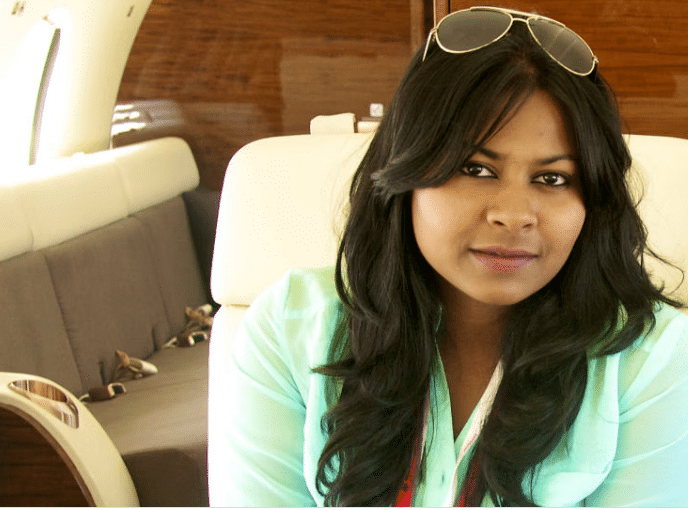 Initially, she didn’t find a single customer for the first six months.

And just to keep the show running, for the first two years, she offered consultancy services and advised people to buy airplanes. During this period, she took advances from clients and credit from vendors to run JetSetGo.

In 2014, Sudheer Perla joined as co-founder and played an important role in turning the company around. They started providing luxury services to customers and a part of the profits to the charter’s owners. 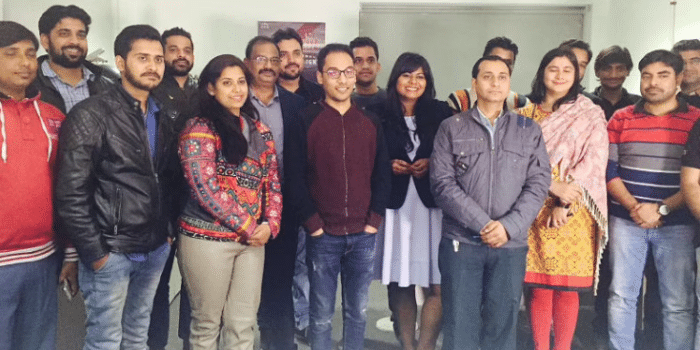 The company has a turnover of INR 150 crore with more than 200 employees and offices pan-India. They also purchased their own aircraft and during 2020-21, handled 1,00,000 flyers operating 6000 flights.

Their most-flown routes are Delhi-Mumbai, Hyderabad-Delhi & Mumbai-Bengaluru and around 5% of their flights are used for medical emergencies

The company also plans to start a shuttle service between two points within a city.

Today, Kanika is worth INR 420 crore.

Kanika with her inspirational story has made it to the Forbes 30 Under 30 List, CNN’s 20 under 40, with BBC naming her as one of the 100 inspirational women globally.

She is also the recipient of the National Entrepreneur Award given by the Indian Government. Her story is nothing short of inspirational and it also encourages us to dream high, higher than the skies!