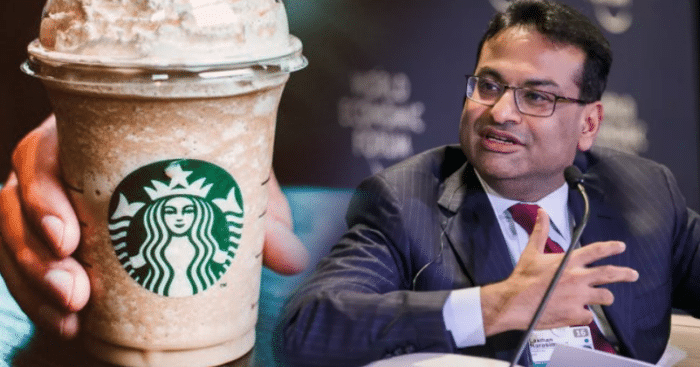 If Starbucks is something you can savor anytime, this piece of news will lift your spirits even higher!

The coffee chain will soon be helmed by an India from Pune- Laxman Narasimhan. He has been named as the new CEO of the coffee giant

Laxman, whose track record is simply superb, will take the reins forward from interim appointee Howard Schultz, the outgoing CEO. 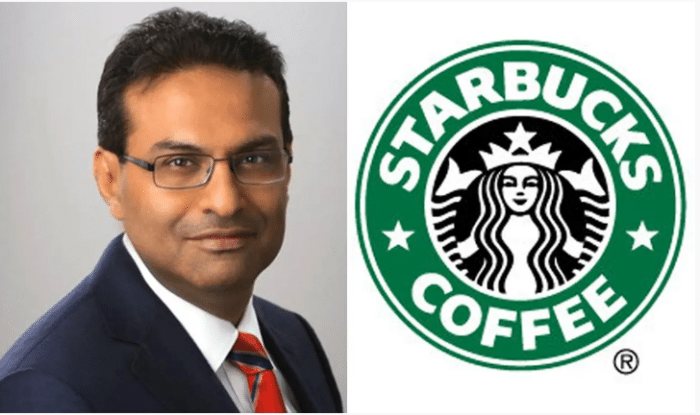 Born in Pune, Laxman completed his degree in mechanical engineering from the College of Engineering. He then went on to earn an MA in German and International Studies at The Lauder Institute at the University of Pennsylvania.

He has done his MBA in Finance from the Wharton School. 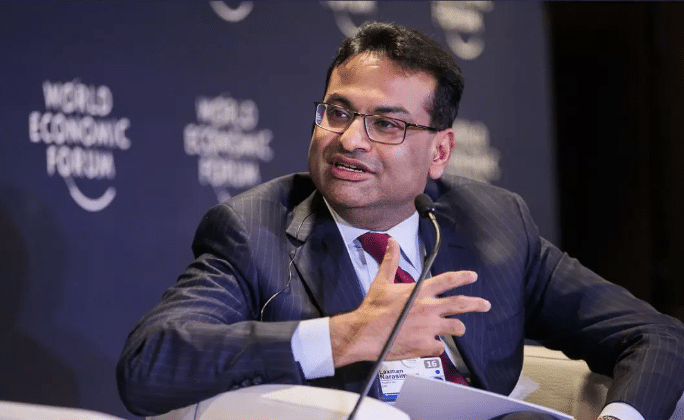 He was employed at McKinsey for almost two decades, until 2012. He then joined PepsiCo and rose in the ranks to become the Chief Commercial Officer.

2019 saw him become the CEO of Reckitt & Benckiser after Rakesh Kapoor.

And now, it’s the American coffee chain, with more than 34,000 stores around the globe, that will benefit from his leadership and vision. He will join the company from 1st October 2022, where he will continue to work closely under Howard Schultz.

With over 30 years of corporate experience, he will take charge as CEO from April 2023.

A trustee of the Brookings Institution, Laxman Narasimhan is also a member of the Council on Foreign Relations.

He has also served as a member of the UK Prime Minister’s Build Back Better Council and is a member of Verizon’s Board of Directors.

Appointment as CEO of Starbucks

Starbucks today announced that Laxman Narasimhan will become the company’s next chief executive officer, working closely with Howard Schultz, before assuming the role and joining the Board on April 1, 2023. https://t.co/AQCCDiT0bt

According to outgoing CEO, the legendary Howard Schultz, “Laxman is a strategic and transformational leader with deep experience in building powerful consumer brands,”

Laxman Narasimhan is fluent in six languages. His family of four is based in Greenwich, Connecticut.

Recently Starbucks was in news with its stores closing down in Seattle and Kansas City due to employees’ demands for better wages and benefits. What will Laxman Narasimhan do, in tough times like these, remains to be seen.

But currently, our country is rejoicing to see another deserving and experienced individual make it to the list of companies headed by Indian-origin CEOS.