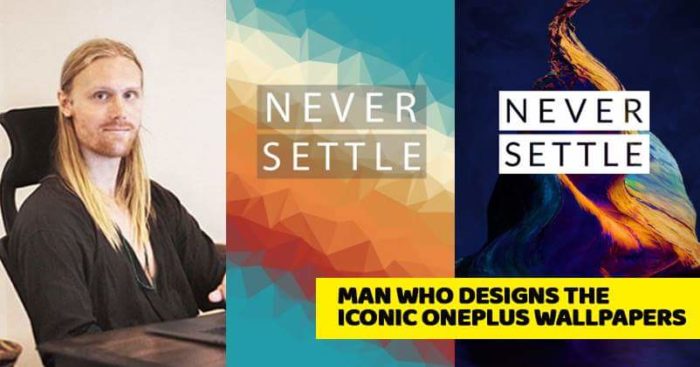 OnePlus smartphones are not only popular for their quality but they are loved because of the amazing wallpapers that users get on their home screens. Each OnePlus phone comes with the iconic wallpapers which are designed by India-based, Swedish artist Hampus Olsson. 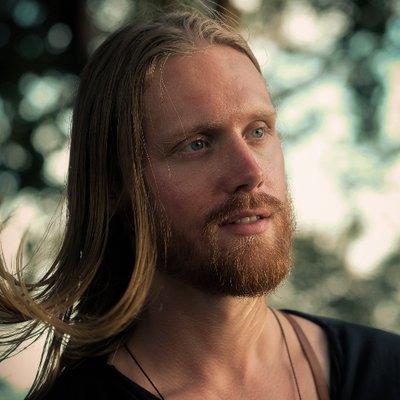 After so many requests, the company has finally allowed the artist to reveal how these wallpapers are made. Olsson met the co-founder Carl Pei at a weekend market in Goa where Pie decided to hire him after getting impressed with his designs. Pei signed him for designing the backdrops for the OnePlus 2, and since then Olsson has been working with OnePlus and has designed wallpapers including the upcoming OnePlus 6. 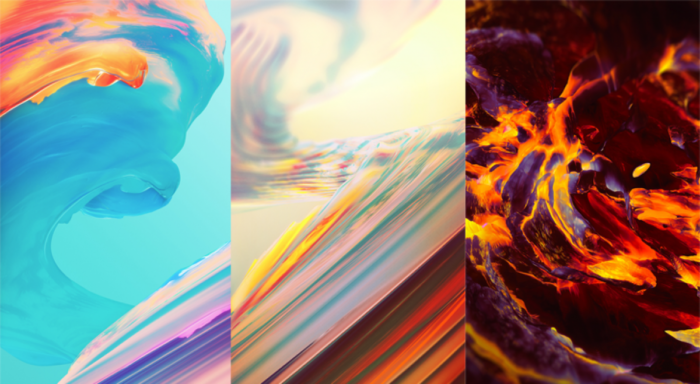 Olsson believes that change is important and is using the same psychology in designing wallpapers for OnePlus. He has made so many changes according to the smartphone models. The OnePlus 2 had a clean, fluid art style whereas, OnePlus X had liquid metallic wallpapers. He came up with the brush strokes and 3D space in OnePlus 3. and introduced intense touch and warmer tone with 3T which was inspired by his visit to an artists paradise, Paris. 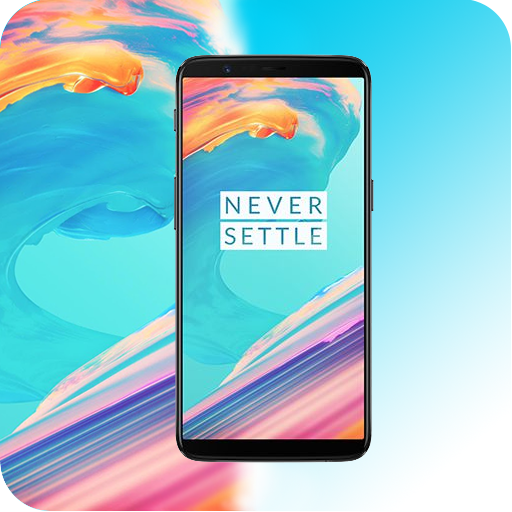 Hampus has always been a creative personality. recently he said in an interview: “I’ve always had a creative mind. As a child, I used to paint and craft, when I was six, I made my ﬁrst couple of websites and games. Being able to create things out of nothing has always felt so nice to me.” 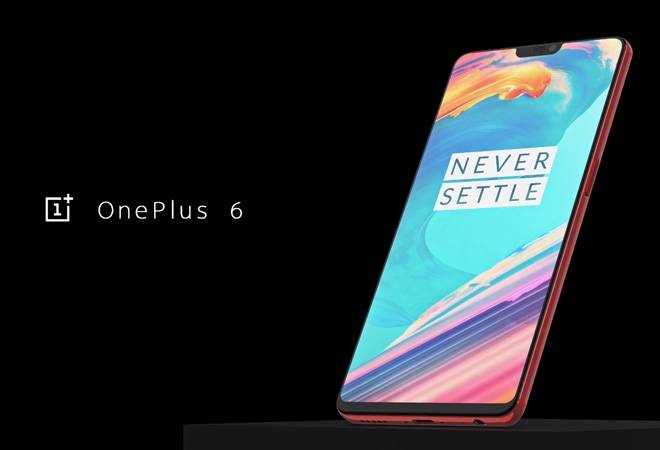 The OnePlus 6 is expected to come with 8GB RAM and 256GB storage. On talking about the OnePlus 6 designs he said: “I’ve brought with me what I’ve learned along the way. The new wallpapers feature a clean, fluid style with mountainous depths… if I were to compare the new wallpapers with the first ones I made for OnePlus, I would say the new ones are more vibrant, and hold a better, more suitable composition to reveal…Well, I won’t spoil the rest. Suffice to say there are exciting things to come.”

Along with OnePlus, he designs websites, games, and apps. He also gives art direction to e-commerce stores in Sweden.