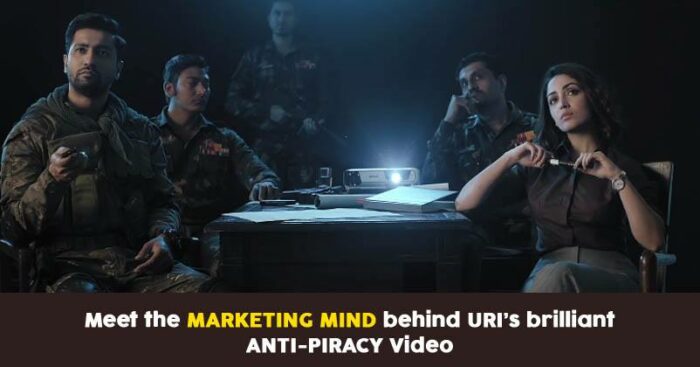 Bollywood is trying new ideas to promote the movies. Downloading websites and torrents have always been big problems for movie makers. They contribute to a big loss for the producers as people tend to enjoy them on their smartphones after downloading. 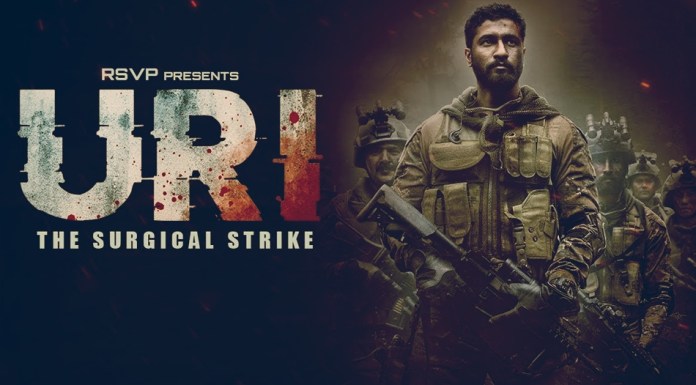 Uri: The Surgical Strike, has been the talk of the town, these past few weeks. The movie has not only won the hearts but it has given marketers a new strategy to study. Just a few days ago, we reported about how URI took a surgical strike on piracy by uploading a video on torrent that had the warning and encouraged movie lovers to watch the film at theaters instead of downloading. Here’s the video if you haven’t watched yet:

“The josh had to be high! With the traditional movie promotions in place, we couldn’t let ‘URI: The Surgical Strike’ play out in a similar old-fashioned way. It was imperative that we do justice to the solid content we were promoting. The content needed a rock-hard creative base; something which will stay with people for a long time. Disruption is and shall always be the key!” 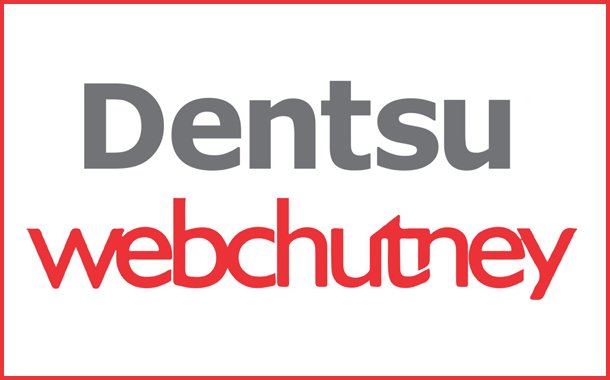 “Taking an untraversed route, we struck gold. The right creative collaborations always reap new, unchartered and exciting ideas, and along with the RSVP marketing team, we at Trigger Happy and Dentsu Webchutney could walk the path less taken for Uri. The positive box office results are for all to see and it is highly motivating to have clients back us with their support, so we can keep innovating and thinking out of the box,”

The #UriDeceptiveStrikes video has managed to get over 2,00,000 views in just 5 hours after its release on YouTube and trended on Twitter organically. Till date, it is estimated to have reached around 1.2 million views.

Over 20,000 illegal torrent downloaders got caught and they found themselves red-faced. Some of them realised what they had actually downloaded. The social media buzz was created automatically by media platforms who wrote news articles, Tweets from popular personalities talking against piracy and thousands of memes started coming from all over the internet.

Taking promotions to a new level with technology

Taking their promotional stunt to the next level, Dentsu Webchutney engineered an engaging interrogation with the help of Google Assistant. This voice-powered innovation gained a lot of praise for its unique and bold stunt that got thousands involved in the activity.

“We really wanted to open up the movie promotion space and take it to the next level, hence collaborating with Trigger Happy yet again, and Dentsu Webchutney was beneficial in many ways. We all agreed that we wanted the users to be engrossed and be interactive through this campaign. While keeping the tonality cool and engaging. Every marketing unit and idea for URI has been noticed and appreciated, assuring us that creative gambles with the aid of like-minded partners will pay off positively, and are always worth taking,” said Pashan Jal, RSVP