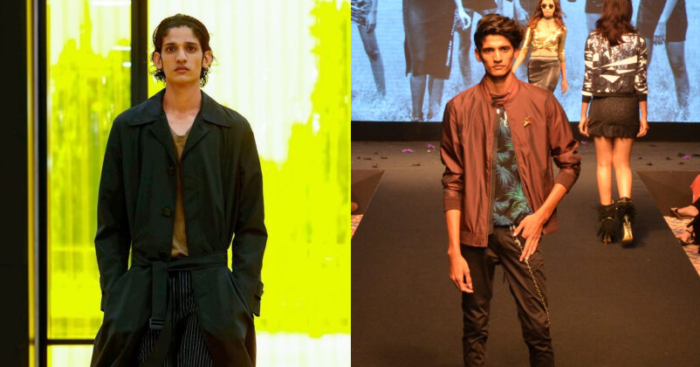 Originating from a humble Muslim family with six siblings, from the city of Hyderabad, the 23-year-old Mustafa Dawood has now become a fashion icon. He initially had a desire of becoming an actor, but he gained name and fame through a model search at his hometown.

Merely at the age of 20, he walked for high-end fashion brands like Prada, Louis Vuitton, Valentino, and Givenchy. He is now a professional fashion model and feels confident in what is he is doing. 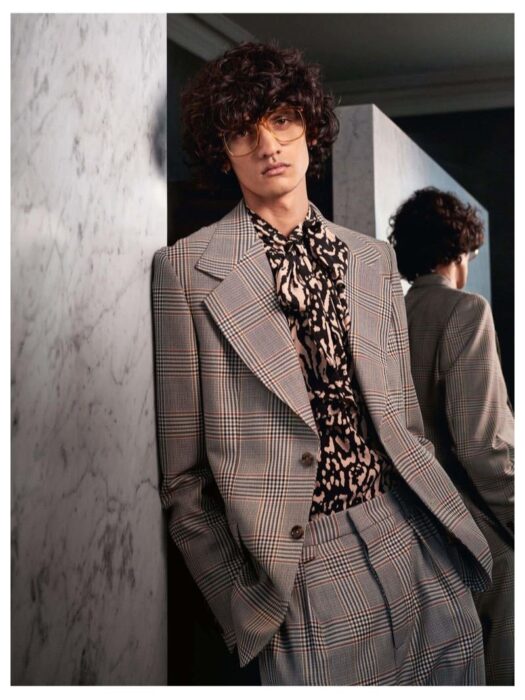 The starry lineup of brands!

Shot by fashion magazines like GQ India, Vogue, Icon Magazine, Essential Homme-Paris, Man About Town Magazine-London, and many others at the start of his career, Mustafa has become a constant face for designers Missoni, Neil Barrett, and Stella McCartney. With a 70s demeanor, he lately obtained a breakthrough to Elite Modelling at Milan Fashion Week, Paris Fashion week and Etudes from France. 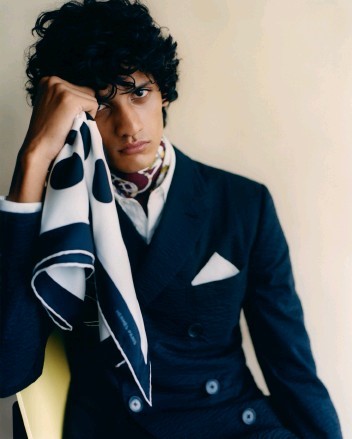 The journey to the top!

His enormous modelling career has taken him to places like London, Milan, Lake Como, Florence and many more. He believes in having a unique and one of a kind appearance that should not be traded for someone else, as every individual should sport his/her own personal taste. 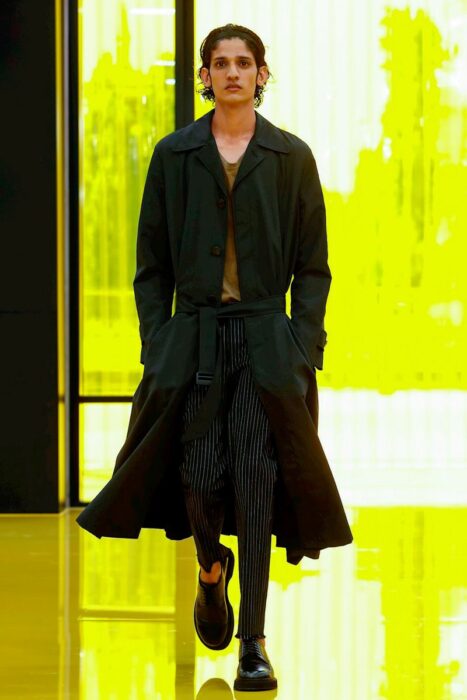 He loves wearing street style outfits which he believes can be rocked every day. Apart from modelling, Mustafa is quite interested in fashion blogging and photography. In the near future, he has planned to start a blog about street style and backstage model content.

Debutant fashion models like Mustafa, work very hard. A majority of the designers prefer their fashion labels to be skinny. They need to follow a strict diet plan and remain fit. The attire they are brandishing must steal all the attention and appraises. 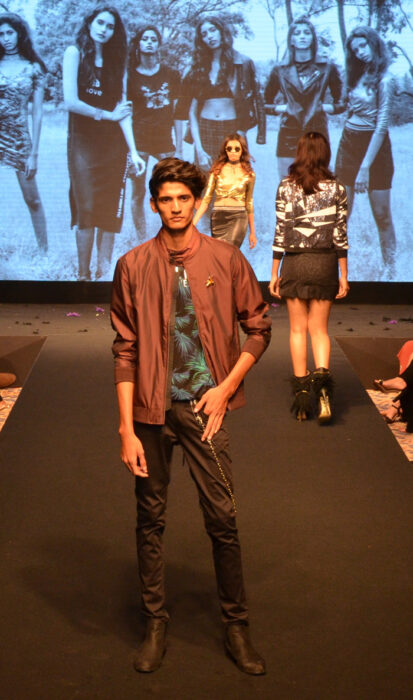 In this journey from Hyderabad to Milan, there have been many fascinating incidents when he was left awestruck after spotting some big International stars. One such time was when he was shock stunned while walking the ramp for Louis Vuitton when he suddenly saw the Kardashian sisters.

Inspiring millions around the world!

Mustafa has turned into an inspiring youth icon. Beginners everywhere approach him and ask for his thoughts on taking up modelling as a career. He always advises them not to take part in any of the competitions just for the sake of prize money, instead, they must focus on the bright career that awaits their presence.

He dearly loves his family, especially his father, who has always inspired him to stay determined and try again and again until success is achieved. Even after flying about the world, he is still attached to his city, Hyderabad, where he wishes to bring more glory and praise through his hard work in the near future.