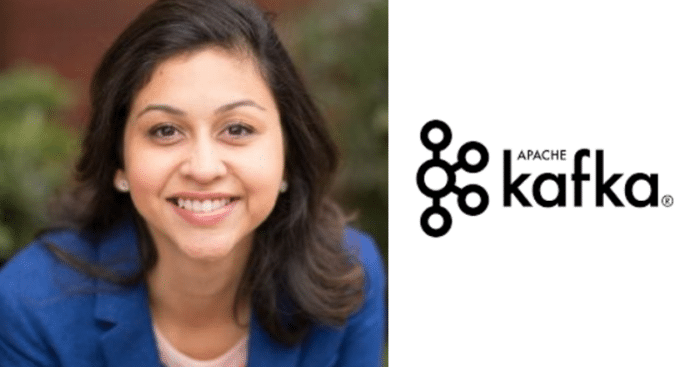 The HURUN India Rich List 2022 is out and the results are a mixed bag of surprises and expected names.

This year, the list has 149 new entrants with one name that is making headlines. And that name is Neha Narkhede, the co-founder of the software entity ‘Confluent’.

What makes her stand out is that at the age of 37, she has become the youngest self-made woman on the list. 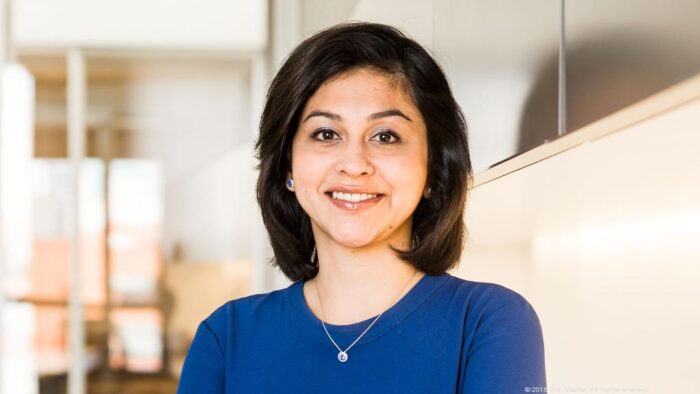 Born in Pune, Maharashtra, Neha is the co-founder of and former Chief Technology Officer of Confluent.

Neha completed her Bachelor OF Science in Engineering from SCTR’S Pune Institute of Computer Technology (PICT). She then pursued her Masters in Technology from Georgia Tech and migrated to the USA for a career in the same field.

After completing her education, Neha joined Oracle as a principal software engineer. After her stint at Oracle, she worked at LinkedIn as the lead of stream infrastructure.

This is where she met her colleagues Jun Rao and Jay Kreps. Together in 2011, they co-founded Apache Kafka, an open-sourced distributed event store and stream-processing platform.

After the success of Apache Kafka, the trio co-found Confluent in 2014, a Palo Alto-based B2B infrastructure company. There, she served as the Chief Technology Officer and then as Chief Product Officer until 2020. 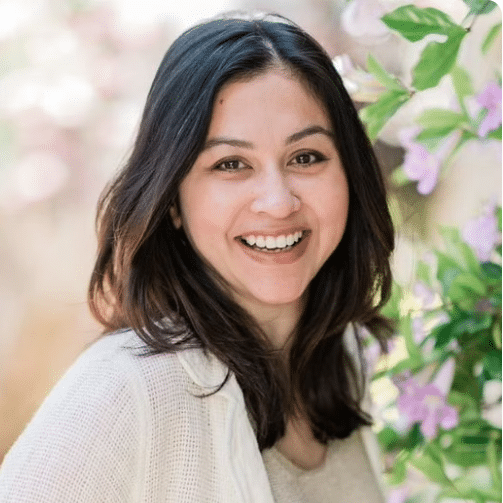 The startup co-founder’s estimated net worth is $580 million, i.e. INR $47 billion. At 37, she has become the youngest self-made woman entrepreneur, ranking 336th in the IIFL HURUN India Rich List 2022. The list featured individuals with a net worth of at least INR 10 billion.

She has also been ranked 57th in the Forbes List 2022 with a net worth of $490 million. She is among the top five Indian women in America who are featured in the FORBES 2022 list of the country’s richest self-made women.