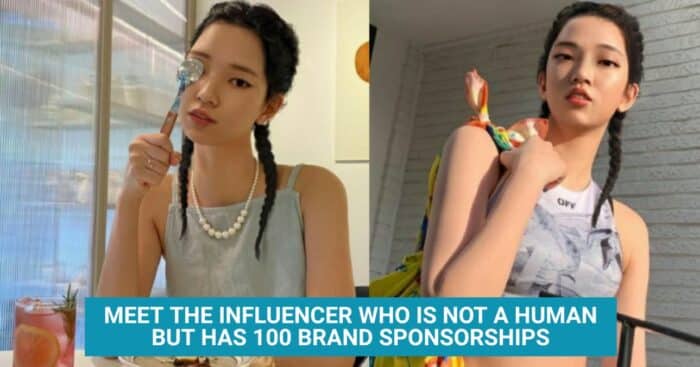 An influencer’s perspective has become the go-to norm for everything in general. From finance, to fashion, from food to fitness, an expert opinion is sought for in majorly every aspect these days. An influencer with his or her trials and expertise or reviews turn to be beneficial for anyone wishing to make a purchase or form or validate an idea. But what if the influencer is not a person but a virtual one? 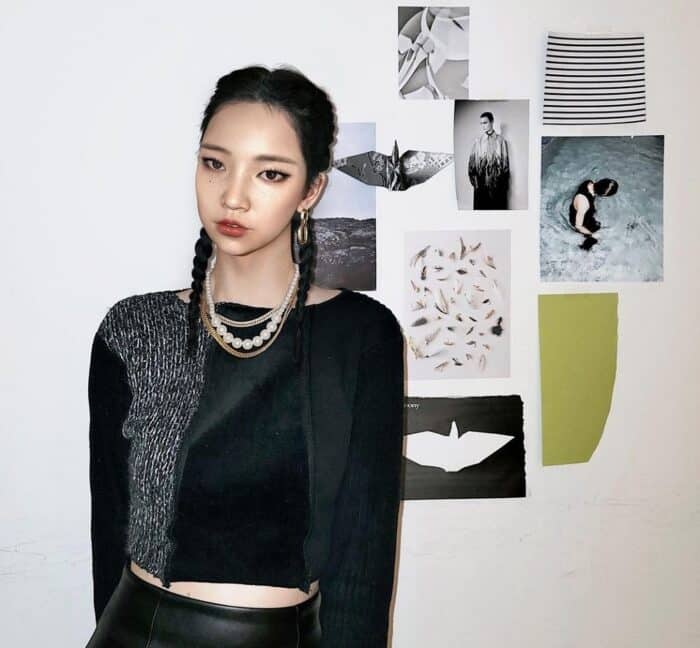 The advantages of having virtual influencers, are massive, especially in the pandemic era. They can go anywhere without using a mask and can effectively communicate through social media channels. There are zero privacy issues to be addressed. No restrictions of any sort. All of this makes life a little accommodating for businesses and advertisers.

Rozy is a virtual human. With sharp and attractive features and brilliant dancing skills, she managed to garner more than 10 million views for an insurance company ad she made her debut in. Shinhan Life, a leading life insurance company thought of revamping their serious image and becoming popular among its youth, and Rozy did just that. Initially, people were unable to digest, that she wasn’t human. However, viewers got more interested after she was announced to be virtual. Seeing her success, three more virtual humans have been created with striking human resemblances and distinct personalities.

Brands are created to be sold and this can be done when the target audience is kept well-engaged. Whether one signs a celebrity or a virtual human, the brand message should be clearly conveyed, and Rozy does the same, a lot easier. A virtual influencer too can help bring about change, and Rozy is doing so by being actively involved in a zero-waste campaign.

In a very short span of time, Rozy has become a celebrity in her own right. She has already promoted beauty brands, films and with several more contracts in her kitty, this forever 22 year old virtual human is taking brands places.