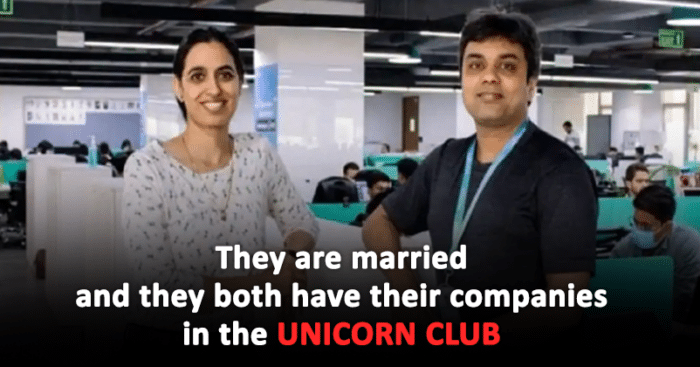 For a startup to enter the unicorn club, is an achievement in itself. And for a couple to helm separate companies and take them into the unicorn club deserves applause, as it is quite rare for such an event to happen. And India’s first couple to do so, is Ruchi Kalra and Ashish Mohapatra. 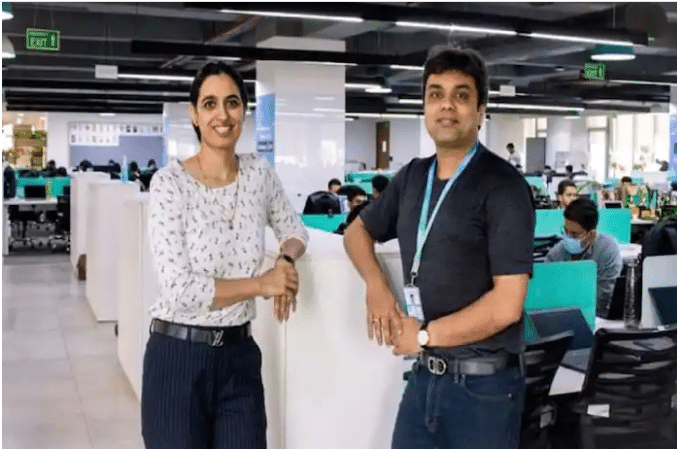 38-year old Ruchi Kalra found Oxyzo, along with her husband Ashish Mohapatra, and three others, in 2017. It is lending platform that provides cash flow and working capital finance to small and medium businesses, mid-corporates and new economy companies. Oxyzo was found as an offshoot of their first startup OfBusiness, also known as OFB Tech Pvt, a B2B commerce platform, which was started in early 2016. 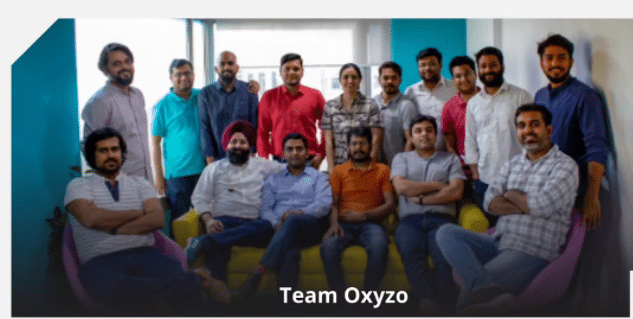 OfBusiness is a tech-enabled platform that is into supply of bulk raw materials like food grains, diesel and steel to MSME’s. Last year, OFB Tech Pvt entered the unicorn club, when SoftBank and others like Falcon Edge Capital and Matrix Partners also invested in it, with its valuation reaching almost $5 million. 41-year old Ashish Mohapatra is the CEO and co-founder of OFB Tech Pvt. 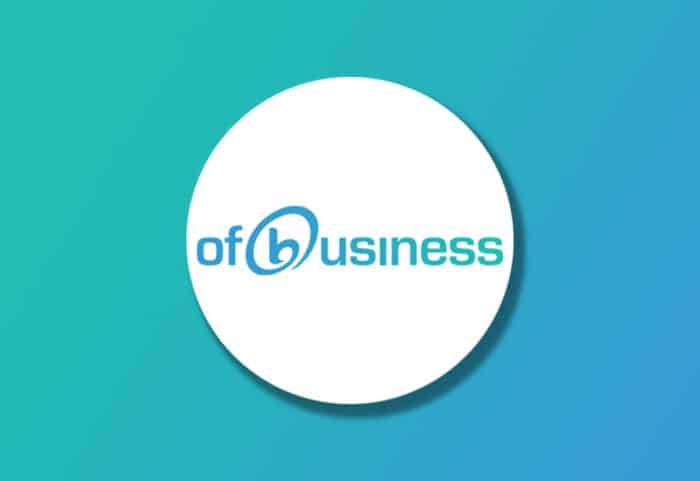 Oxyzo Financial Services is currently serving 3000+ SMEs across India, disbursing 4000+ crores per annum. It entered the unicorn club after a fundraising round of $200 million this week. This was led by led by Alpha Wave Global, Tiger Global Management, Norwest Venture Partners among others.

Both the companies are based in Gurgaon and run separately, with different offices and teams. However, they deal within same industries like infrastructure sub-contracting and manufacturing.

Both, Ruchi and Ashish are alumni of the Indian Institute Of Management (IIT). Both hold MBA degrees from ISB, Hyderabad. Ashish has worked with Reckitt & Coleman, ITC Ltd and Matrix Partners, but it is at McKinsey, where they both met. “We both had an itch to go out and build something”, says Ruchi Kalra.