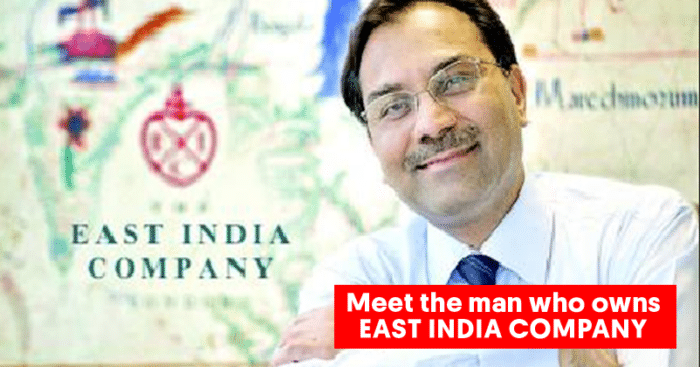 The East India Company is a name associated with bitter memories for all of us in India. The reign of oppression, humiliation and divide, all started with the entry of this entity. The company started by a couple of British merchants, primarily to deal in spices, went on to establish British rule in our land. The company established its first factory in 1613 in Surat, Gujarat. In 1757, after forcefully seizing the primary ruler of our land until 1858. This company carried out almost half of world trade. In 1858, the British Government demolished the Company’s rule and by 1874, the Company was dissolved. 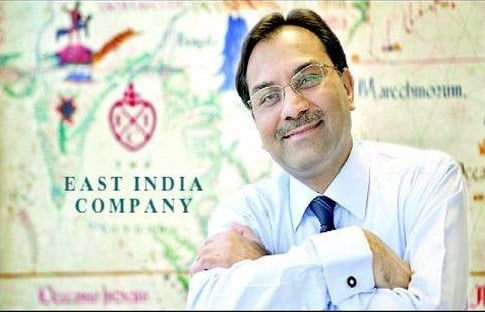 However, this Company is now owned by Sanjiv Mehta, an Indian entrepreneur. He bought a good 21% shared of the remnant of the company in early 2000’s, partnering with Anand Mahindra and retail tycoon Yusuf Ali. In 2005 he acquired 100% shares of the company, giving him the right to the company name. He also acquired replication rights of artefacts kept in museums around the world, as well as printing rights of documents written in the British era, like maps and literary material. 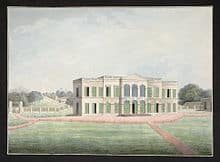 On the entrepreneurial side, he earned his permit to trade in last year September. Mehta has turned this brand into a luxury tea, coffee and food business brand in United Kingdom. With over 350 products stocked at his London store in Mayfair area, he deals in more than 100 varieties of tea, chocolates and spices, developed with ingredients from over the world. This London based businessman, aspires to expand his business in India too. 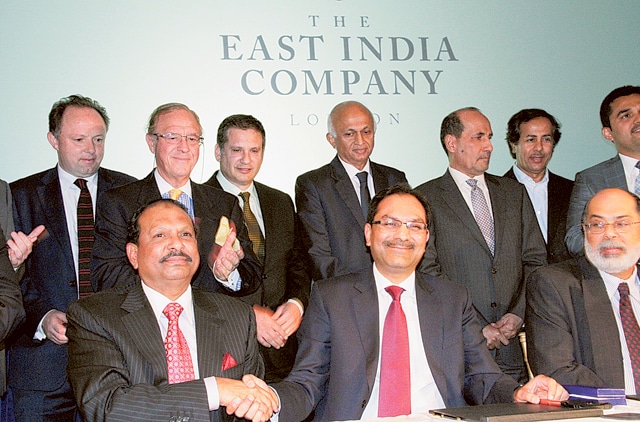