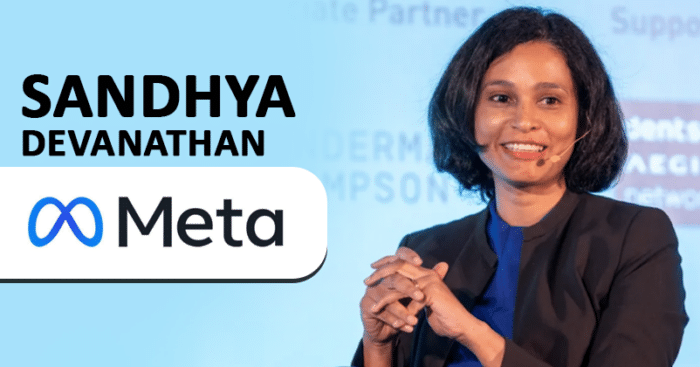 Facebook‘s parent company Meta has been making major changes to the firm lately. After going through a massive layoff both in the Indian and International markets, the company has now replaced the outgoing country chief Ajit Mohan with someone from within and known to many.

Sandhya Devanathan has been appointed as the new head of Meta-India as per the company’s recent announcement last week. She will be taking up her role as the Vice President of Meta India from 1 January 2023.

Let’s take a look at Sandhya’s Journey from Andhra Pradesh India to becoming the VP of one of the leading companies in the world. 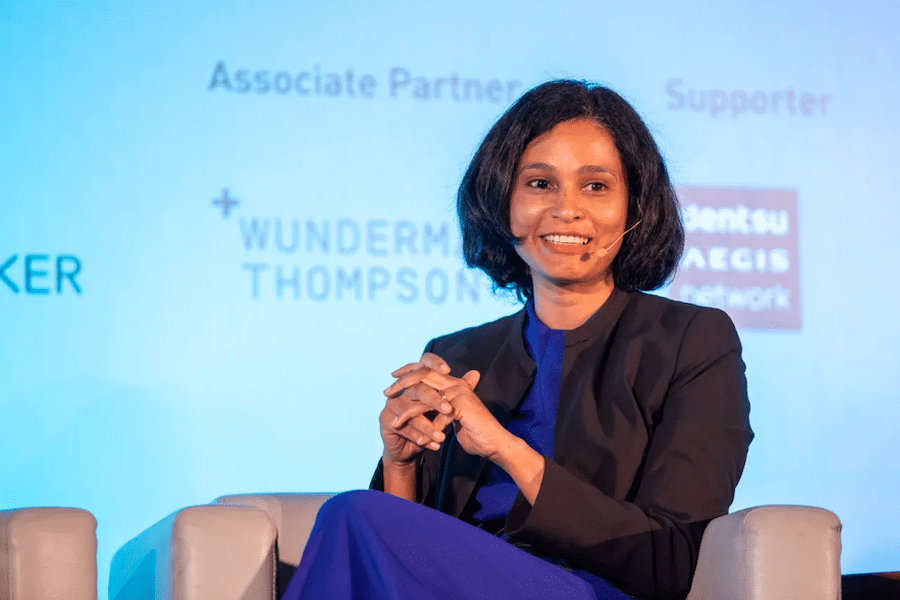 In 1994, Sandhya got her degree in Bachelor of Technology (B.Tech) in Chemical Engineering from Andhra University. She then did her MBA from Delhi University in 1998.

While she began her career with Citigroup soon after completing her education, she joined Standard Chartered Bank in 2009. Devanathan also pursued a course in leadership from Oxford University’s Said Business School in 2014.

Sandhya joined the company in 2016 and has contributed greatly to building Meta’s Singapore and Vietnam businesses. She has also worked on the company’s e-commerce initiatives in South East Asia. In only eight months of her tenure, she was promoted to the company’s Managing Director for Singapore and Business Head for Vietnam. 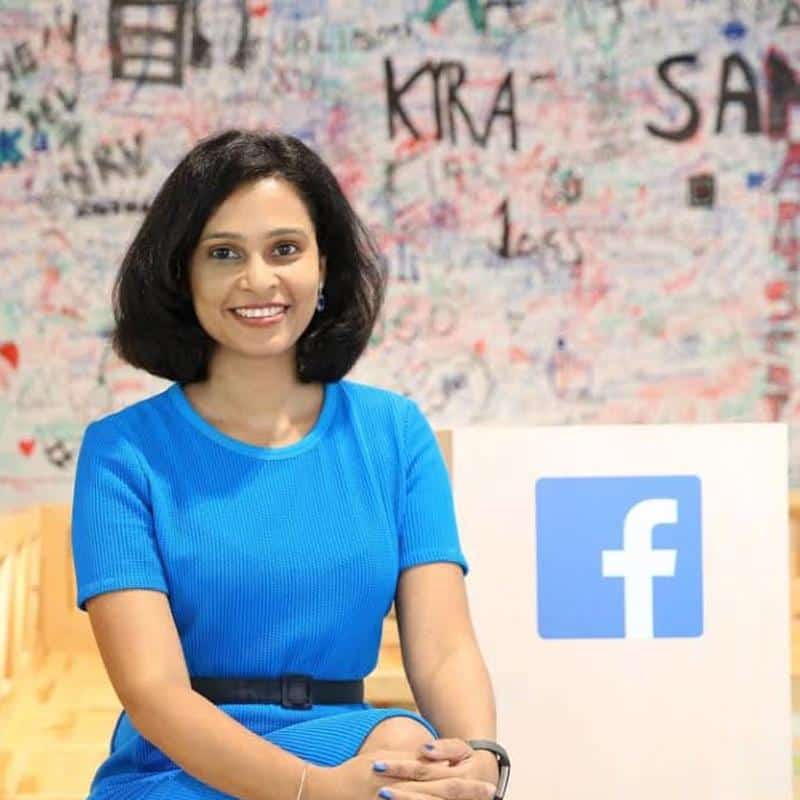 Apart from leading Meta-India, Sandhya will also be looking over other aspects of the firm like WhatsApp, and Instagram Reels related to the Indian market.

Putting her experience in the world of e-commerce, Sandhya will also be taking care of JioMart on the WhatsApp project.

Sandhya’s years of experience and skill set have been one of the major factors to choose her for the position and with her, Meta aims at growing the brand name exponentially.