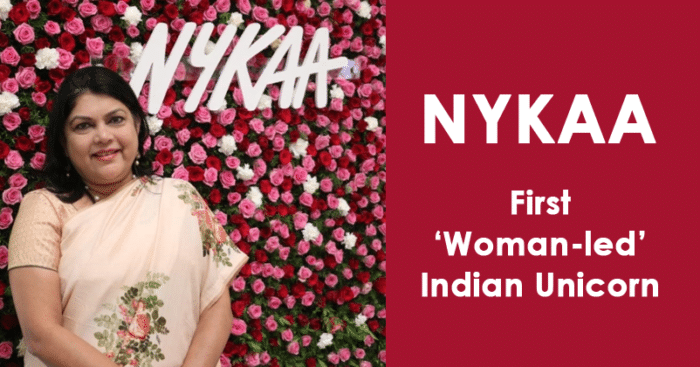 India has witnessed a surge in unicorn startups in the last couple of years. In fact, India is becoming the world’s fastest-growing startup ecosystem with more than 70 Unicorn Startups, as of 2021. The country added more than 33 startups in this year alone.

Falguni Nayar has created history by becoming the first woman founder and CEO of an Indian Unicorn startup. According to an AFP report, Nayar is now among one of the world’s wealthiest. This is credited to Nykaa’s much-awaited initial public offer that got listed recently amid an ongoing IPO boom across the country. 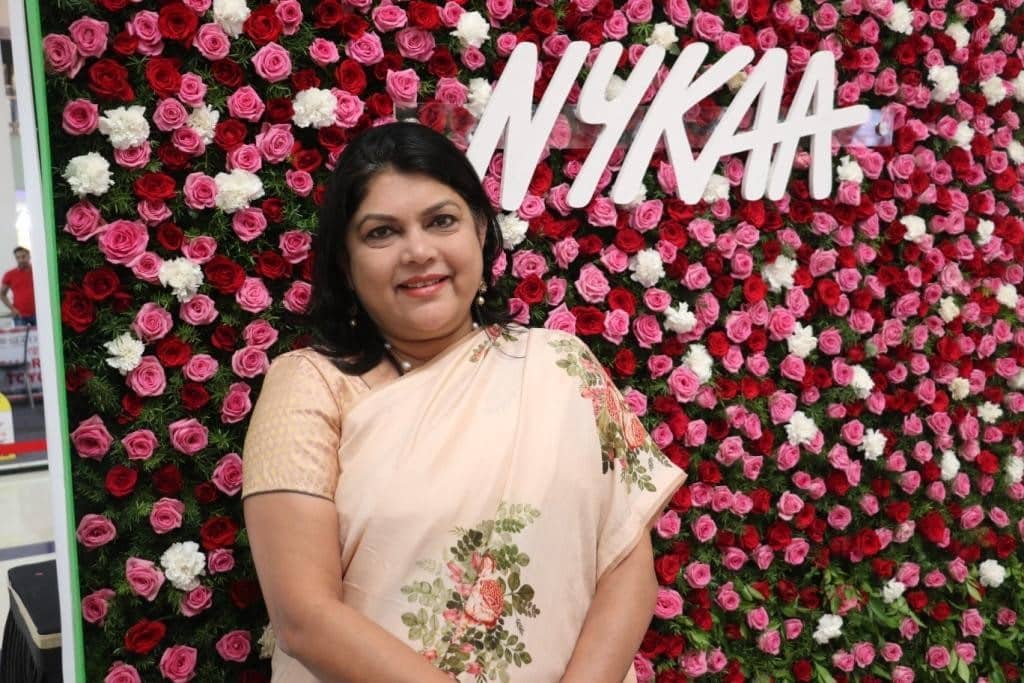 Falguni Nayar is an alumna of Sydenham College of Commerce and Economics, Mumbai, and pursued her post-graduation from IIM Ahmedabad with a specialization in finance.

After completing her education, Nayar joined a consultancy company called AF Ferguson & Co where she worked as a consultant for the next eight years.

Later on, she got the opportunity to work with Kotak Securities which is Kotak Mahindra’s institutional equities division, and gave 19 years of her life to the company and even became the Managing Director. 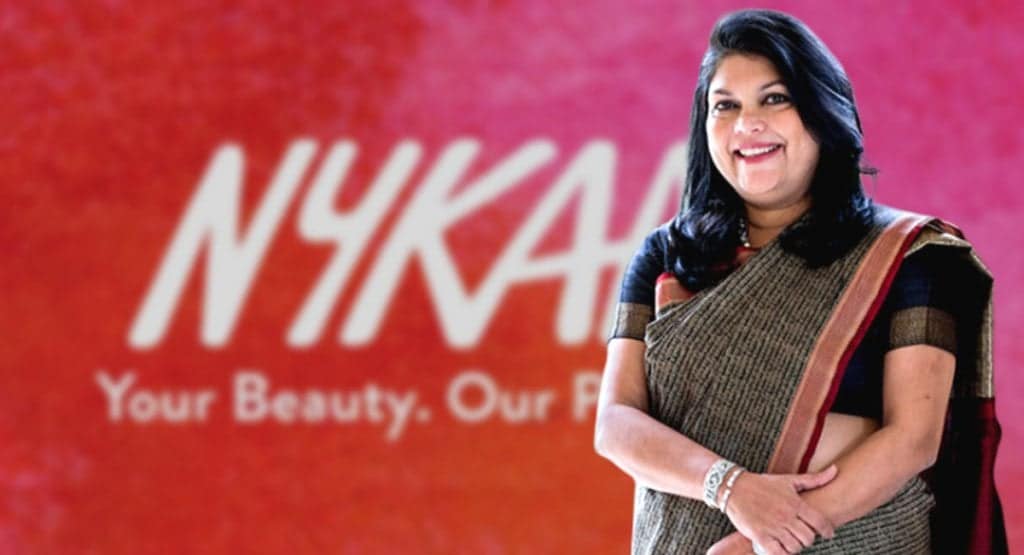 At the age of 50, Falguni Nayar founded Nykaa in 2012. Nayar revealed that it has not been an easy ride for her to start a company at such a later age. In fact, she had no prior experience in the beauty and wellness industry too.

However, Nayra was able to gather a small team to operate her startup in the first month itself. Since then, the company hasn’t looked back.

Today, the company has over 80 stores across the country and has around 1500 brands in its portfolio including many luxury brands as well.

Nykaa shares saw a successful debut on Dalal Street on November 10 when Nykaa shares opened at Rs 2,001 on BSE, an increase of 77.87 percent premium over the higher end of the issue price. On NSE, Nykaa stock opened made a debut at Rs 2,018, up over 79.83 percent.