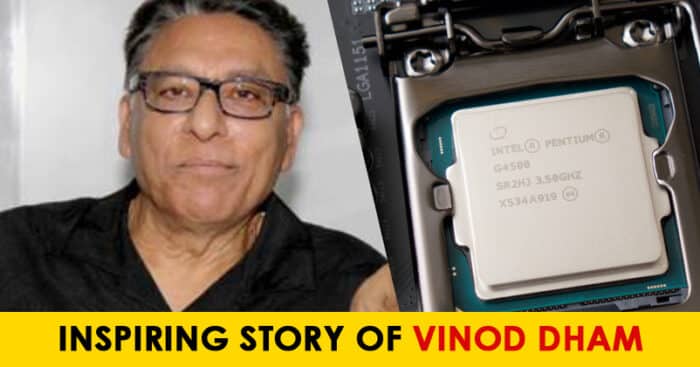 Popularly known as Father of Pentium Chip, Vinod Dham, an engineer, entrepreneur and venture capitalist has played a pivotal role in taking Intel’s revenue from millions to billions. 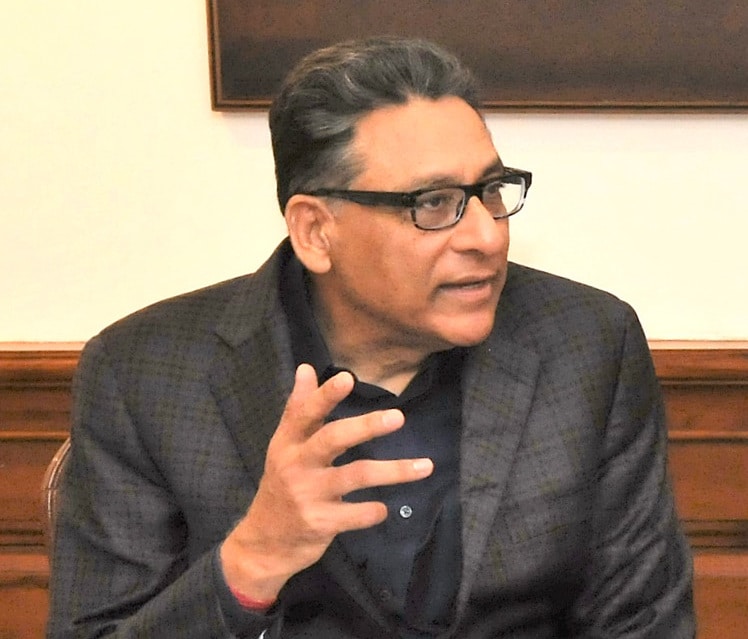 The highly successful Pentium processor of Intel Co. has been devised by him but what shocks quite many of us is the fact that he did not want to pursue engineering in the first place. He wanted to study physics and had enrolled for BSc in Delhi University but had been convinced by his elder brother otherwise who suggested he opt for engineering. As a result, he enrolled himself for Electrical Engineering in Delhi College of Engineering where he almost ended up failing his first year. He only ever felt some interest in his course in his final year of studies. He further went on to the University of Cincinnati, the United States to pursue a Masters Degree in Electrical Engineering (Solid State). 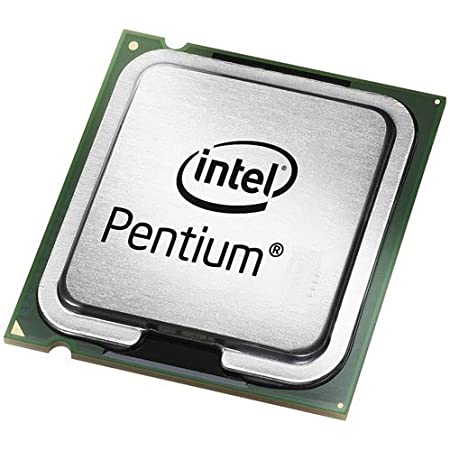 His days at the University of Cincinnati were however quite strenuous with just 8 dollars in hand upon arrival. After his masters, he joined NCR Corp at Dayton, Ohio, as an Engineer and later joined Intel Co. where he rose to the position of Vice-President of Micro-Processor Group. The company was only making a revenue figure of $663 Million and when he left the organisation in 1995, the company was making $16.2 Billion.

An avid believer in building Start-Ups, he works as the Executive MD of IndoUS Venture Partners, the very same venture capitalists who funded Snapdeal at its initial stages. He firmly believes in the power of executing your ideas and the process of translating them into commercial success. Moreover, it’s believing in building something which you wouldn’t have expected in the first place.