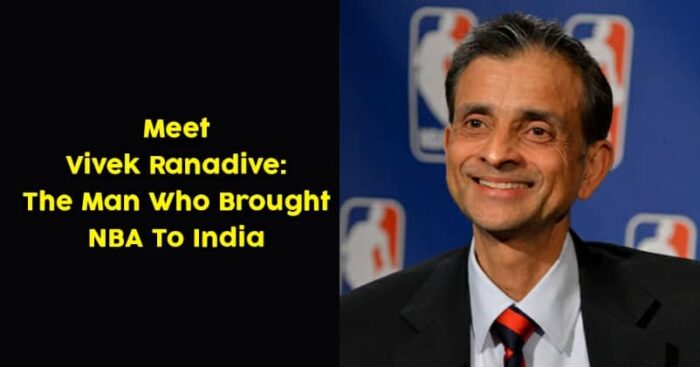 The 61-year-old software entrepreneur came back to his Country as the Head and Owner of NBA Team Kings. 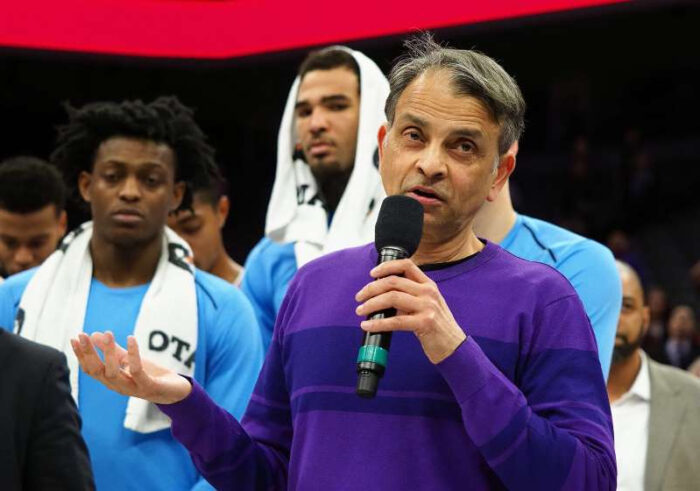 Ranadive started his journey by becoming a co-owner and then vice-chairman at Golden State Warriors in 2010. He then went on to buy the Kings from the previous owners in 2013 as part of a group. He made several trips to India earlier. But, this was the first time he traveled as a team owner for a pre-season game in an Indian stadium

Ranadive, who grew up in Mumbai, felt special that his team played in India and got the opportunity to interact with the Indian community. “It is incredibly exciting to play these matches and have this experience in the city where I was born. Each year in Sacramento we host Bollywood Night, playing on a court featuring a Hindi logo, and stream and broadcast Kings games to millions of people in India” he added. 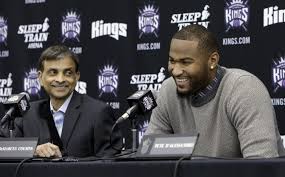 There is already an unprecedented demand for basketball in India. Since my visit to India with Adam Silver five years ago, over 10 million boys and girls have participated in Jr. NBA camps and tickets to this week’s games in my hometown nearly sold out in two hours,” Ranadive said.

Along with the matches in Mumbai, Kings are also joining NBA in a week-long series of grassroots community activities in India, including programming from NBA Cares, Jr. NBA, Her Time to Play and NBA Academy In partnership with the American India Foundation, we’re building a basketball court and creating better facilities to support STEM education in under-resourced municipal schools in and around Mumbai.

This is an investment in the education and growth, both physically and mentally, of underserved youth in India that will transform their lives for years to come.” And with basketball emerging as one of the fastest-growing sport in India, Ranadive is hopeful that the NBA will “host more games in India, see an Indian superstar in the league and start a league in India”
And I fully expect that in the next ten years we’ll have one or more players coming out of the Indian market that will make it to the NBA. I expect that we’ll have world-class arenas that will become centres for basketball and also for art, culture, and music. And I also expect that we’ll do a lot of good-using this platform to impact kids’ lives… the first game that we’re going to have, we’ll have kids from 70 schools… so that’s just the beginning.