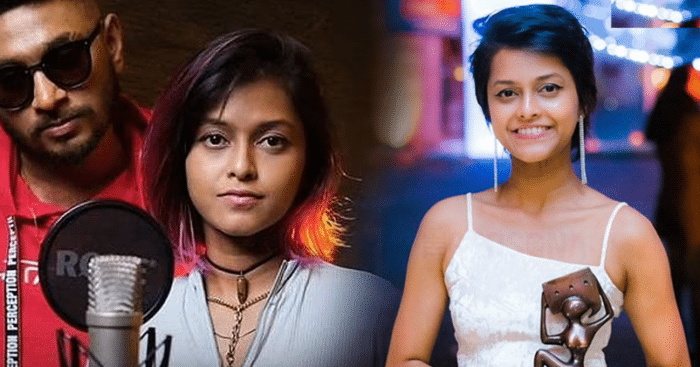 With the emergence of technology, the power of social media has also increased immensely. What started as a mere source of entertainment and a means to communicate with one another remotely, has now become the most powerful tool in the world.

This tool has been used for both, destruction and for the betterment of society. Over time, there have been many people who found fame overnight. Many hidden gems have been found and given the right path and support all thanks to social media.

Recently, another talent has come into the limelight. ‘Manike Mage Hithe’, meaning ‘In my heart’, the Sinhala song has broken the internet. The singer, a Sri Lankan musician Yohani Diloka de Silva along, sang the song with rapper Satheeshan.

The song has broken all the music charts in India and not only the general public but many celebrities were seen humming the lyrics.

Who Is Yohani Diloka de Silva?

The 28-year-old, Yohani Diloka de Silva is a Sri Lankan singer, songwriter, and Youtuber. Prior to her fame with ‘Manike mage hithe‘, Yohani was a TikTok sensation in Sri Lanka. She also is the only Sri Lankan female singer to have 2.46 million subscribers on Youtube.

She told in an interview that she is a self-taught singer with no family background in the music industry. However, her parents had always been fond of all kinds of music and had put Yohani in piano classes when she was younger.

It was with the help of Youtube that Yohani learned to play the guitar. The young singer has sung many covers and a few original songs.

Her Journey Towards Music

Yohani, being from an accounts background, had never planned to choose music as her career. She did her graduation from the UK and later completed her degree in Logistics Management and Professional Accounting from a university in Colombo.

It was an impulsive decision where she dropped everything and pursue her music. Though her parents were initially skeptical of her decision, they gradually came around and support her completely now. 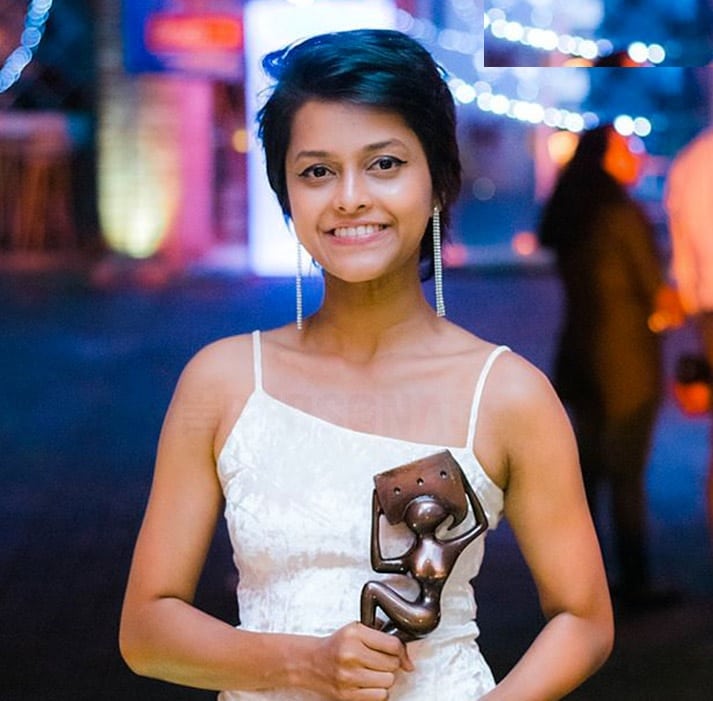 She then started her music journey with Youtube. She soon gained recognition for her rap cover of ‘Deviyange Bare’ and released many covers of her singing and rapping which have earned her the title “Rap Princess” of Sri Lanka.

Yohani told in an interview that as a Sri Lankan, she loves listening to Indian music in Hindi as well as other languages. Owing to her success, she has many promising projects lined up in front of her.

She recently had her Supermoon #Nowtrending concert in Gurugram & in Hyderabad.

Though the singer is still brushing up her Hindi language, she has beautifully sung the title track of the newly released movie Shiddat starring Sunny Kaushal & Radhika Madan.

Yohani received applause from many Indian celebrities Amitabh Bachchan, Tiger Shroff, and Madhuri Dixit, among others. Looking at the sheer talent she possesses, it is safe to say that a ‘Star is born’. Yohani’s journey has just begun.