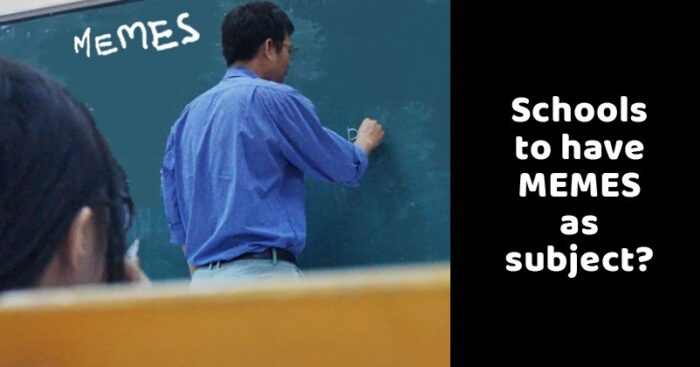 Memes have become an integral part of our daily lives. People surf through the net all day long to fill up their daily quotas of laughter through these memes.

When the World Wide Web was launched 30 years ago, its creator might not have imagined that ‘Memes’ will be ruling the internet one day.

But that is the era we live in. Where having knowledge of current affairs is less important than knowing which meme is trending at the moment. Honestly, you can be judged for your lack of knowledge on the subject. You might feel excluded from the group conversations that take place over a certain trending meme.

It may sound funny and unreal, but trust us it is true. Meme culture is a thing. And a pretty important thing at the moment.

There have been many memes that have proven to be a blessing in disguise for many. Recently, the paragliding guy, Vipin Sahu, became an overnight sensation when his hilarious video of his experience went viral. It was a joyride (for us at least), to watch him go through, his now very famous rant, “Bhai 100-200 Zada le liyo par land kara de”.

Reportedly, after seeing that people loved watching his hilarious experience, he has now decided to make a skydiving video.

Considering the kind of popularity the meme culture is seeing in today’s time, the day might not be far away when Memeology will become a subject in schools.

‘Memeology’ will probably teach students about the origin and implementation of the most epic memes. Just like there is a separate general knowledge paper right now, that day does not seem to be far in the future, when students are going to be judged and marked on the basis of their Meme knowledge. The school will send out students equipped with all the meme information they need. 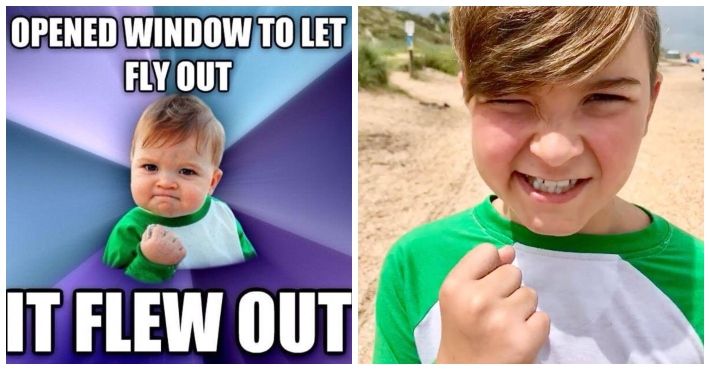 Having a separate subject might lead to opening up an entirely new field of jobs. People might still be getting paid for making memes but it might become more mainstream.