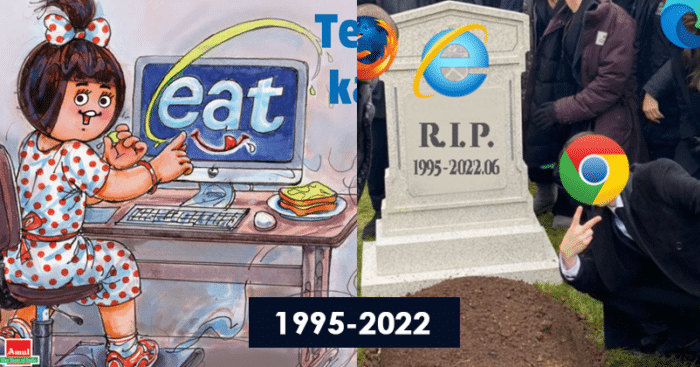 The world is witnessing a revolution as everyone’s beloved browser, ‘Internet Explorer officially shut down this month. It was launched in 1995 and was prominent back in the day before Mozilla Firefox, Google Chrome and Safari took over. 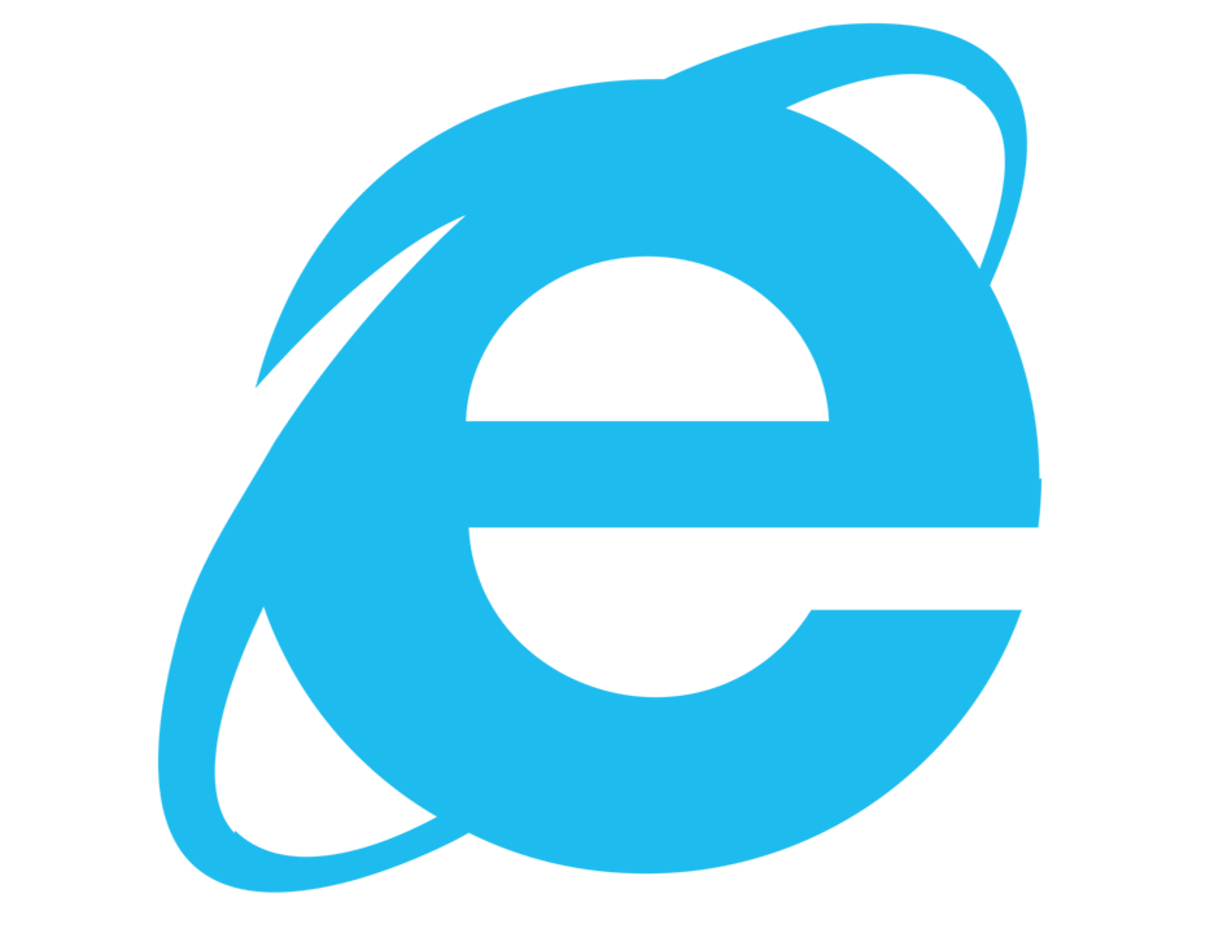 Remember when we used Internet Explorer to download other web browsers? Oh, what days. For Windows 10 users, the application has now become obsolete and the world is reacting to this news. Users took to Twitter to express themselves through various memes around this update.

Here are some of the best ones.

Some users found and created the best jokes around this news as well.

This is the best internet explorer joke I came across. Took a sec for me to get the joke .

Internet Explorer shut down from today after 27 years of exploring.💀 pic.twitter.com/dsWDldugso

Some even brought in news about how Google Chrome is fairing better than any web browser in the Windows space.

Some users even talked about how without Internet Explorer, the rest of the browsers wouldn’t exist. That’s true though.

And some were happy with the news owing to how redundant this web browser had become in recent times.

now how am I going to download Chrome and FIrefox? RIP internet explorer pic.twitter.com/JVFn93Zo1a

Mixed baggage of emotions, don’t you think? So while you’re here, let’s look at some of the other posts some users shared to reminisce the good old times with Internet Explorer.

Nostalgia hits hard, doesn’t it? We stand with this still from Mr. Bean.

Ooboontoo took to Twitter to show the raging war between web browsers since they existed. Watch the whole video below.

This is the first time IPL came into existence and Microsoft’s Internet Explorer made the announcement.

thanks for the memories, #InternetExplorer 🫶 pic.twitter.com/2OH637tjte

And for some people, Internet Explorer is now older than them.