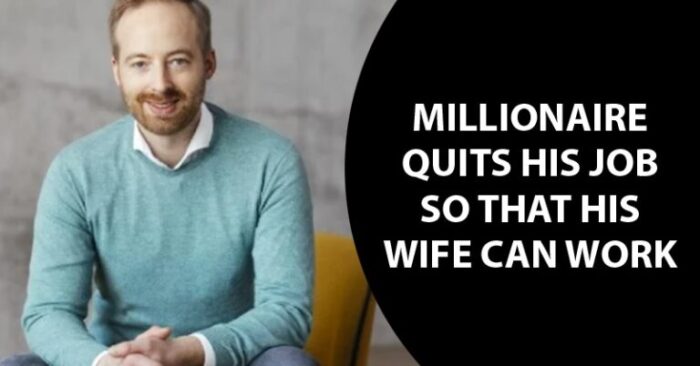 Every day we read about the stories of women who supported their partners in building business empires. While there is no denying the fact that times are changing in the corporate sector, still there are a lot of females who don’t achieve career success because of household responsibilities. But what a millionaire CEO did for his wife is something that will inspire men to help their associated women in achieving professional goals.

Rubin Ritter, the co-CEO an online fashion retailing firm named Zalando has announced about retiring in 2021 so that his wife can pursue her career as a judge. Zalando is a trendy brand that sells beauty and accessories products in 17 countries of the world. An interesting fact is that this decision of Ritter will cost him $112 million which comes to Rs. 800 crores approx. He will lose this whopping amount in the 15-year incentive program which was started by the company in 2018.

Coming to what made Rubin decide this, he is going to become a father next year for the second time. According to the internet articles, he has stated that he wants to give more time to his family and they both have come on a decision, i.e., now his wife’s career ambitions will be given preference. 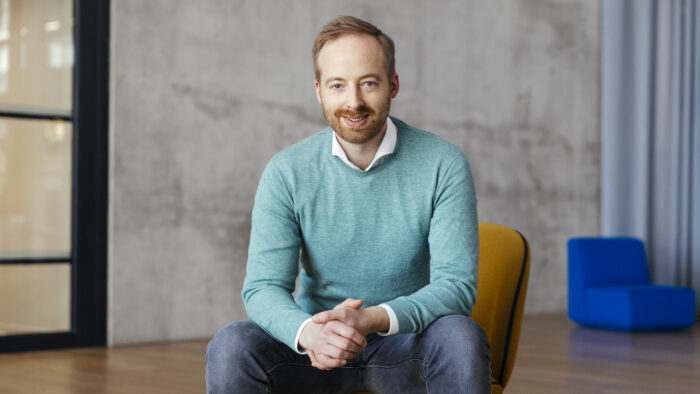 Another interesting fact about this whole story is that last year AllBright Foundation slammed Zalando because of not having any female executives in the management board. This made the Zalando management to take a pledge that they will increase the female executives by 40 percent by the year 2023. After Rubin Ritter’s decision, the MD of AllBright Foundation stated that this is the true chance for the online fashion firm to prove that they really mean what they say by appointing a woman on the post of Rubin Ritter.

We believe that women should get equal chances to fulfill their dreams & the world needs more such men.