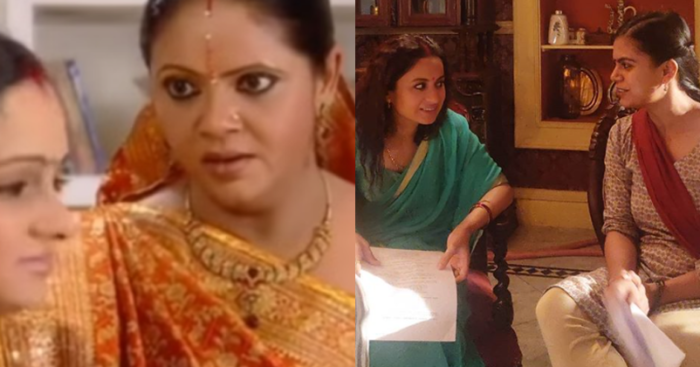 Rasika Dugal has shot to fame with her character Beena Tripathi, from Mirzapur and Mirzapur 2. The show has already gained enough recognition thanks to its creative plot and individual storylines for each of its characters. It is gripping, empowering, and keeps you hooked for more. Following the trends of the season, Rasika decided to share some behind the scenes footage with co-actor Prashansa Sharma who plays Radhiya in the show. This time, they decided to create a collaboration for the viral ‘Rasode Mein Kaun Tha’ feature presented by singer and producer, Yashraj Mukhate! 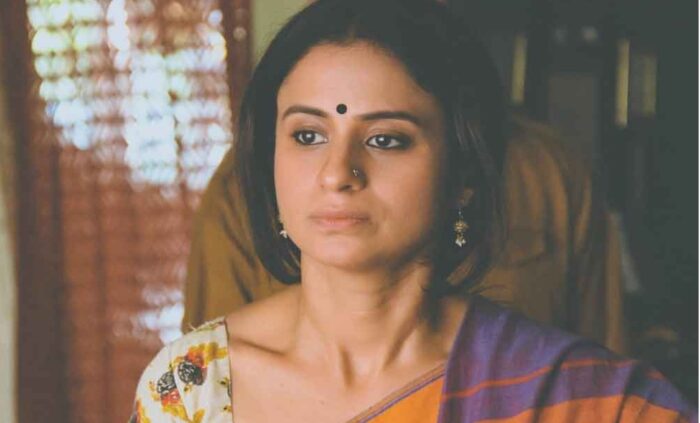 Most Indians by now are already familiar with the popular ‘Rasode Mein Kaun Tha’ scene from the television show, Saath Nibhana Sathiya which also helped the character Kokilaben rise to fame and further collaborate with brands for their individual promotions. It seems that these small phrases and dialogues from popular shows, interviews, auditions and more can be mixed with a good tune or rhythm and further produce an output that the audience enjoys. This experimental form of music is again a creation of Yashraj Mukjhate which has definitely helped him gain much-needed fame, especially during this lockdown season this year.

Mirzapur 2 was released on Amazon Prime on October 23rd, 2020. It has left a number of fans asking for more, and some disappointed, but the show had definitely managed to garner old and new fans thanks to their means of promotions on various social media platforms and we cannot wait for a new season to come out as well! (SPOILER ALERT!)