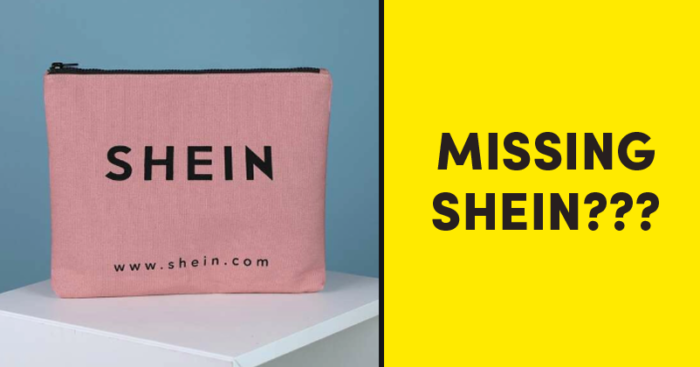 The current tension at the India-China border has reached the central government. India has effectively banned 59 Chinese apps. The list consists of gaming, social as well as utility apps such as TikTok, CamScanner, Wechat, Shareit, etc. Out of the 59 apps, the two apps that have caught the attention of all the ladies is Shein & Romwe.

While the decision to ban the apps has received a lot of support and appreciation, we do understand the sadness some of you may be feeling for your favorite shopping apps. Mainly because of the pricing factor. These apps offered apparel at affordable prices.

Today we bring a list of top 5 Indian Online Shopping apps that have one can choose for fashionably affordable shopping. 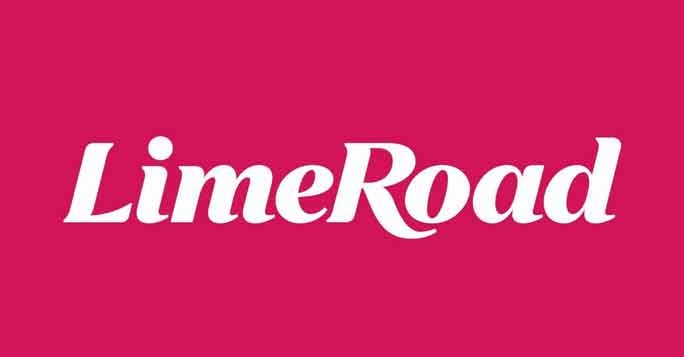 Owned by A. M. Marketplaces Pvt Ltd., Limeroad is an online apparel company is based in Gurugram, Haryana. The brand is India’s first women’s social shopping website. It deals in clothing and accessories for women, men, and kids

Myntra was founded in 2007 by Mukesh Bansal and is headquartered in Bangalore. In its initial years, Myntra sold on-demand personalized gift items. It was in 2011, Myntra began selling fashion and lifestyle products and moved away from personalization. By 2012 Myntra offered products from 350 Indian and International brands.

AJIO is the digital fashion extension of Reliance that unveiled in April 2016 at Lakme Fashion Week in Mumbai. The brand has tied up with over 200 international and national brands. Most of the brands are daily wear and affordable brands from markets like Russia, Australia, and Europe. Nykaa was founded in 2012 by Falguni Nayar who is a former managing director at Kotak Mahindra Capital Company. According to Wikipedia, the brand name Nykaa is derived from the Sanskrit word nayaka which means ‘one in the spotlight’. 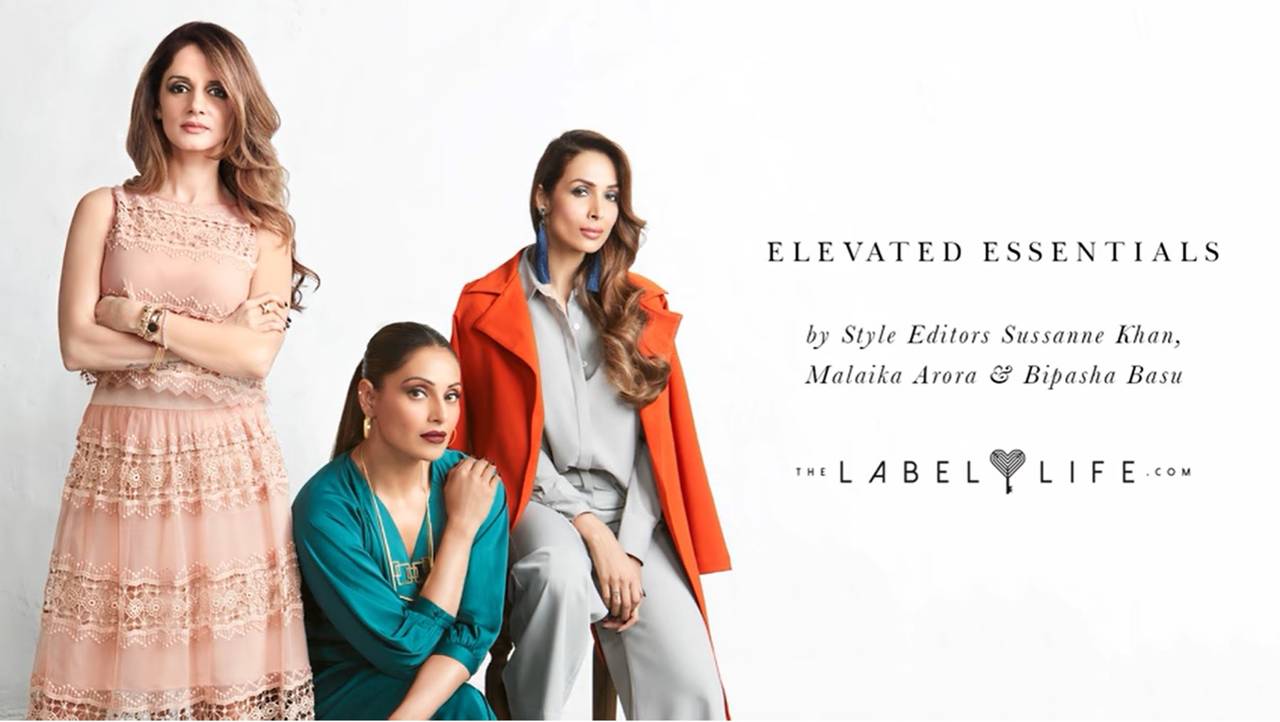 The Label Life was founded by Preeta Sukhtankar and has celebrities Malaika Arora, Bipasha Basu, and Suzanne Khan as ‘style editors’ and a team with 90% female employees.