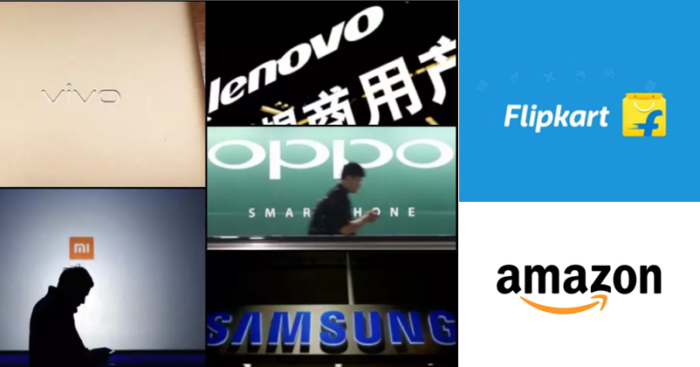 Half of India’s online shoppers drove to online shopping just because it offers discounts that you will not get anywhere at any retail store. Well, we aren’t neglecting the fact that other half may love online shopping because of its extreme convenience, but in a country like India where people love going to crowded markets, it won’t have been easy to switch them to online shopping if it was not about discount. 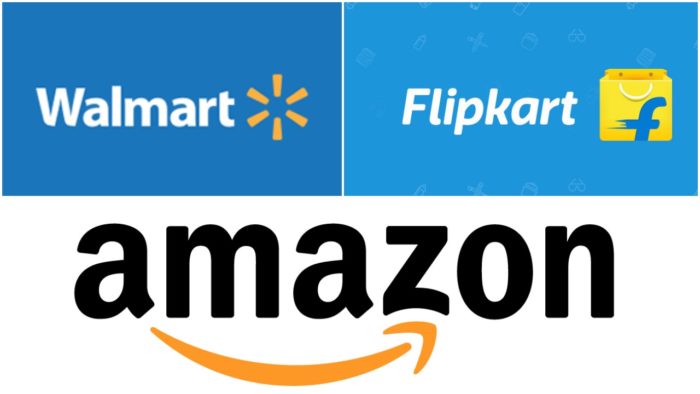 But in the coming days, you may not find mind-boggling online deals on smartphones on E-commerce platforms, including Amazon, Flipkart, etc. Here’s why.

All India Mobile Retailers Association (AIMRA) has written a letter to the mobile phone manufacturers to control huge discounts on their products listed on E-commerce websites like Amazon and Flipkart. AIMRA has sent a letter to all the leading smartphone manufacturers such as Xiaomi, Samsung, OnePlus, Oppo, Realme, and Vivo. 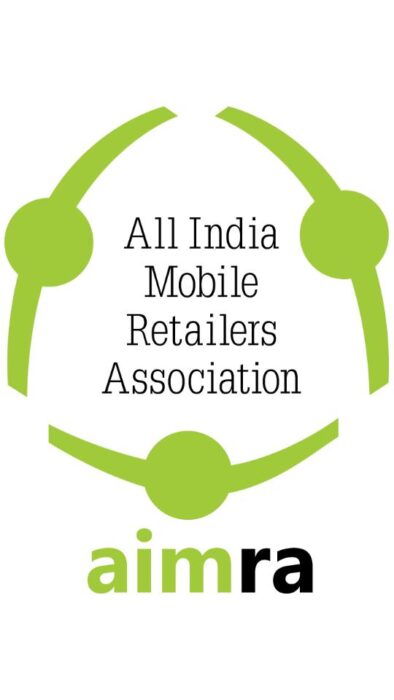 The association wrote, “We feel the time has come for brands to take our issues seriously, else retailers/associations will not fear to boycott the brands. We are not in favour of force but if the current scenario demands it, we shall not withdraw.”
AIMRA also wrote a letter to mobile phone manufacturers in December 2019 asking them to take a look at the deep discounting issue. 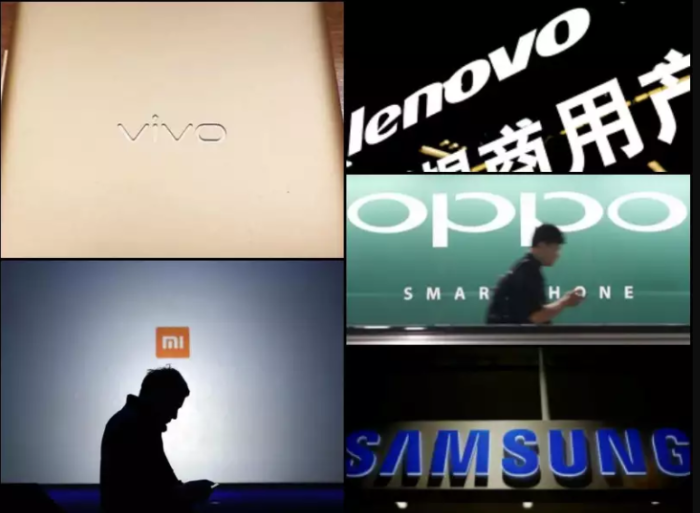 Responding to the letter, Chinese mobile phone manufacturer Oppo, Vivo and Realme assured AIMRA that their products would be sold at the same price and time on both online and offline stores. But, things haven’t sorted for the association.

Recently, the AIMRA had also expressed its anger over competition commission of India’s (CCIs) self-regulation policy for E-commerce platforms. 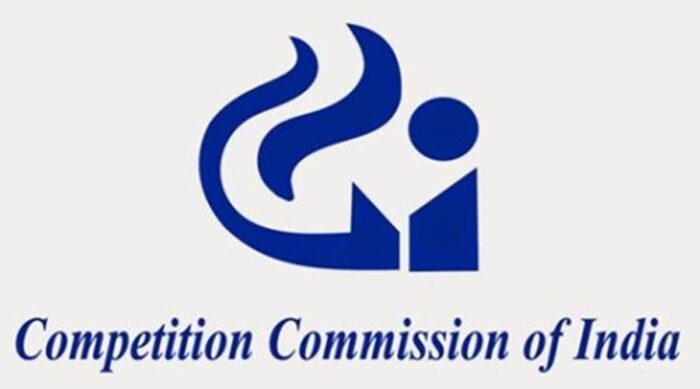 CCI asked E-commerce companies to keep a check on discounting, revision in the contract term, data collection, review mechanism and search ranking themselves in its report, ‘Market Study on E-commerce in India: Key Findings and Observations.’

President of AIMRA, Arvinder Khurana, said, “If they (E-commerce players) wanted to self-regulate, they would have never indulged in unfair practices and flouted FDI norms in the first place.”
Well, concerns of AIMRA seems very genuine. Hope they will soon find midway with smartphone manufacturers.
Source: inc42.com