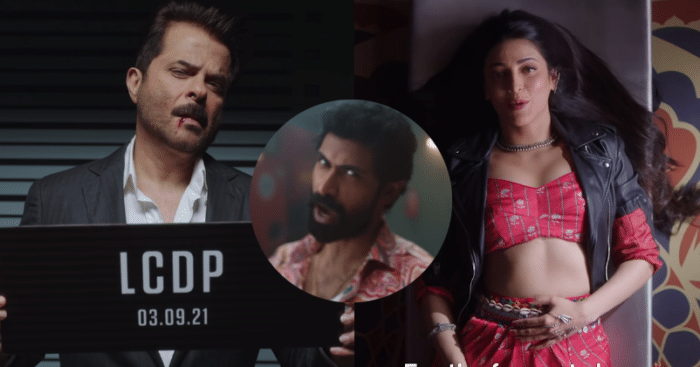 The craze for web series across OTT platforms has witnessed an incredible surge in the past couple of years. Shows from various regions and in various languages have become a popular choice with a fan following in hundreds of millions.

One show that has us all hooked is undoubtedly the ‘Money Heist’ series. Money Heist or La casa de Papel is a Spanish heist crime drama television series created by Álex Pina featuring Álvaro Morte as the ‘Professor’ amongst other leading star casts.

With its first season launched in 2017, the show has received a lot of appreciation and fan following all over the world. Indian audience for one has been a constant admirer of the show and the cast. The series’ theme song ‘Bella Ciao’ has especially become very popular in the country.

Money Heist Season 5 is soon to be launched and we can’t keep calm. With the Part 5 Volume 1 releasing on September 3, the makers are ensuring that a buzz is in place that keeps the viewers excited.

Netflix India recently released a music video with a song composed by Nucleya called “Jaldi Aao”. The song is a fun recreation of the iconic theme song “Bella Ciao”. The video alone is enough to give you all goosebumps.

The song features Indian actors such as Anil Kapoor, Radhika Apte, Rana Daggubati, and Shruti Haasan, who are all chanting ‘Jaldi Aao’ in different Indian languages.

The music video has so much in it with Anil Kapoor channeling ‘Denver’ with his iconic dance steps on the bed full of money and Shruti Hassan reminding us all of our beloved ‘Nairobi’ on her death bed while giving it a Tamil twist.

Rana Daggubati enacted Berlin’s death scene with all the laser guns pointing at him while he is lip-syncing the song in Telugu. Radhika also features in the video with Vikrant Massey and says what many of us have been secretly wanting, Arturo dead.

With a theme song with an Indian twist, Netflix wishes to inform its viewers that the show will be dubbed in Hindi, Tami, and Telugu.

Money Heist Season 5 is divided into two parts. While the first, titled Vol.1, will stream on Netflix in September, the show will come to an end in December after the premiere of Vol 2.