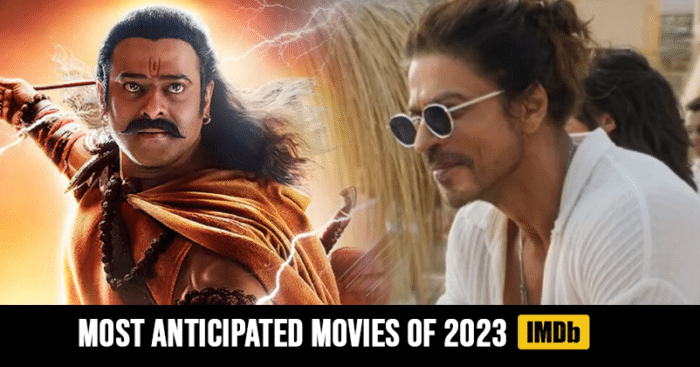 According to a list released by IMDB, Shahrukh Khan starrer Pathaan is the most anticipated movie of 2023. IMDB has released a list of the most highly anticipated Indian film of the year 2023 and Pathaan tops the chart, quite expectedly. 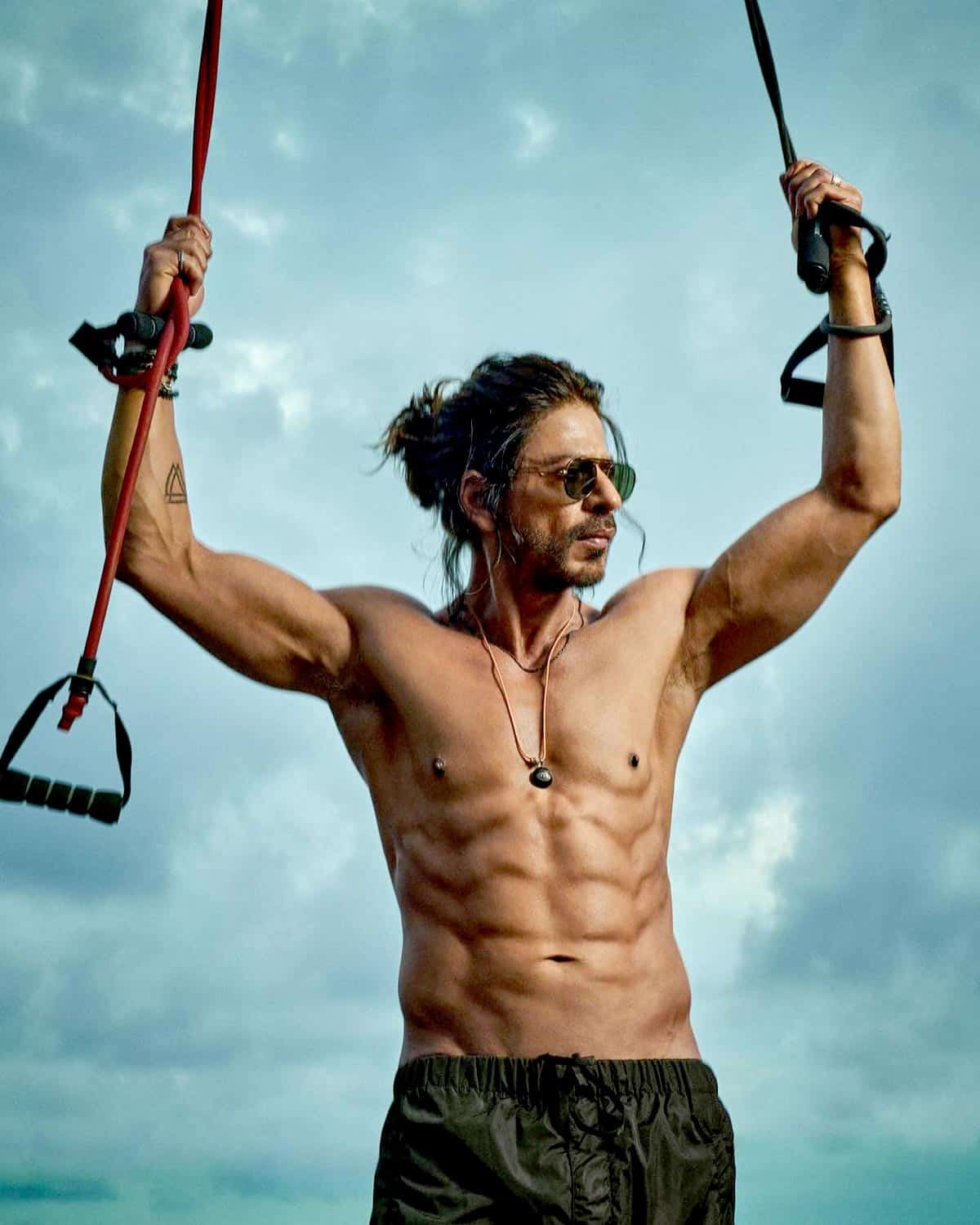 Shahrukh Khan, a heartthrob of millions of people around the globe is finally returning to the big screen after a long break of 4 years. All his fans have been waiting to see their superstar on the big screen and not just his fans, we have heard everyone talking and waiting about the big release. 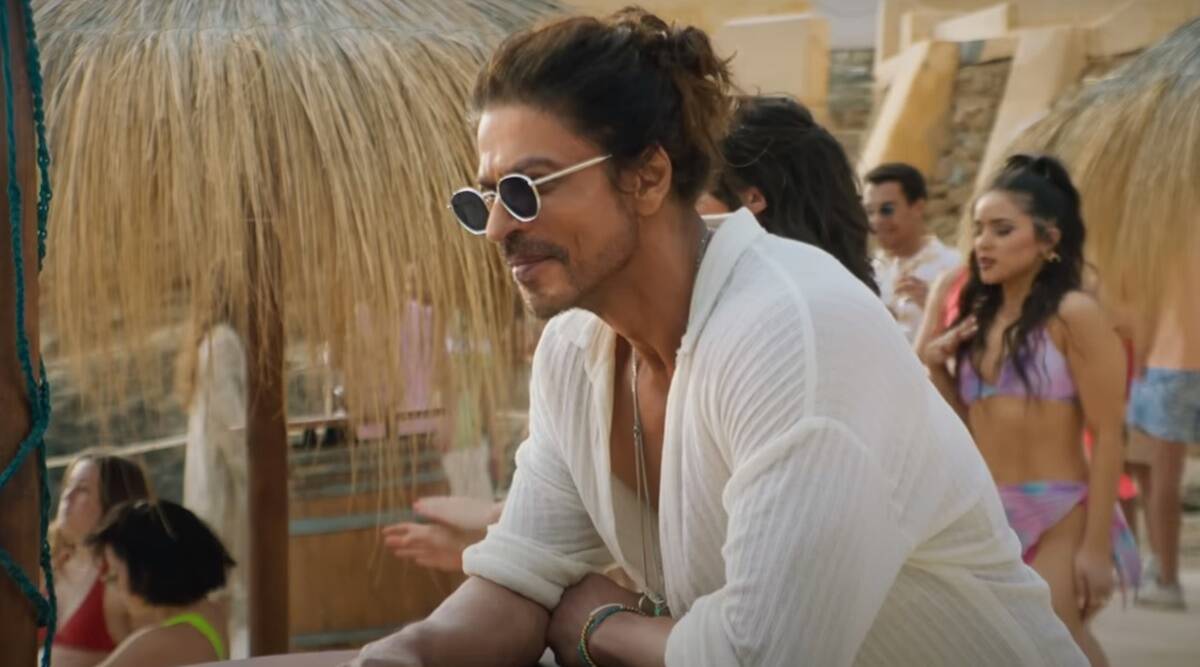 Although Khan has made a few brief appearances in movies like Lal Singh Chaddha and Brahmastra, we all have heartily missed a Shahrukh movie and his charm on the big screen. 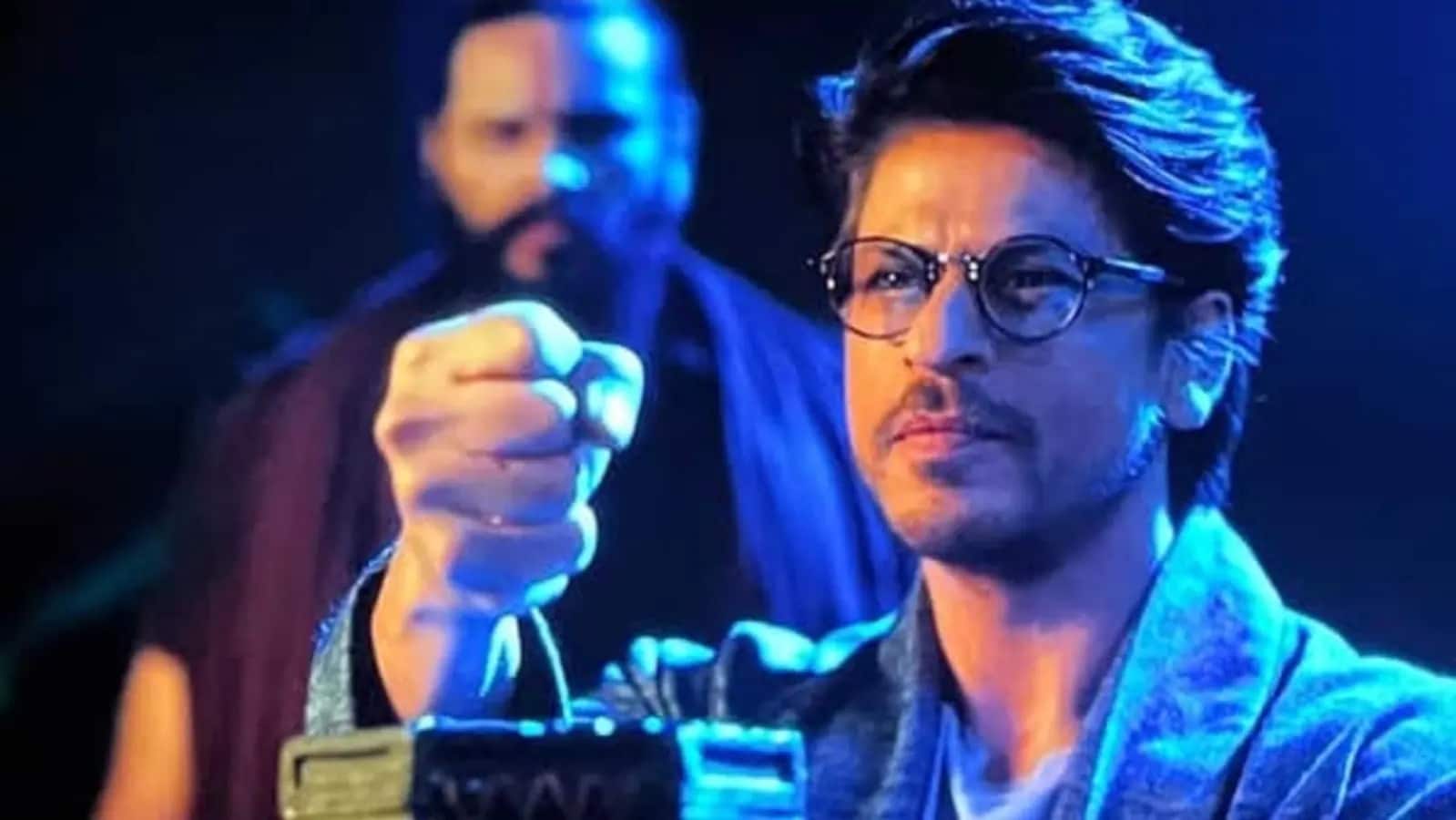 Pathaan is undoubtedly the most anticipated movie of the year and the IMDB list is here to second the fact. 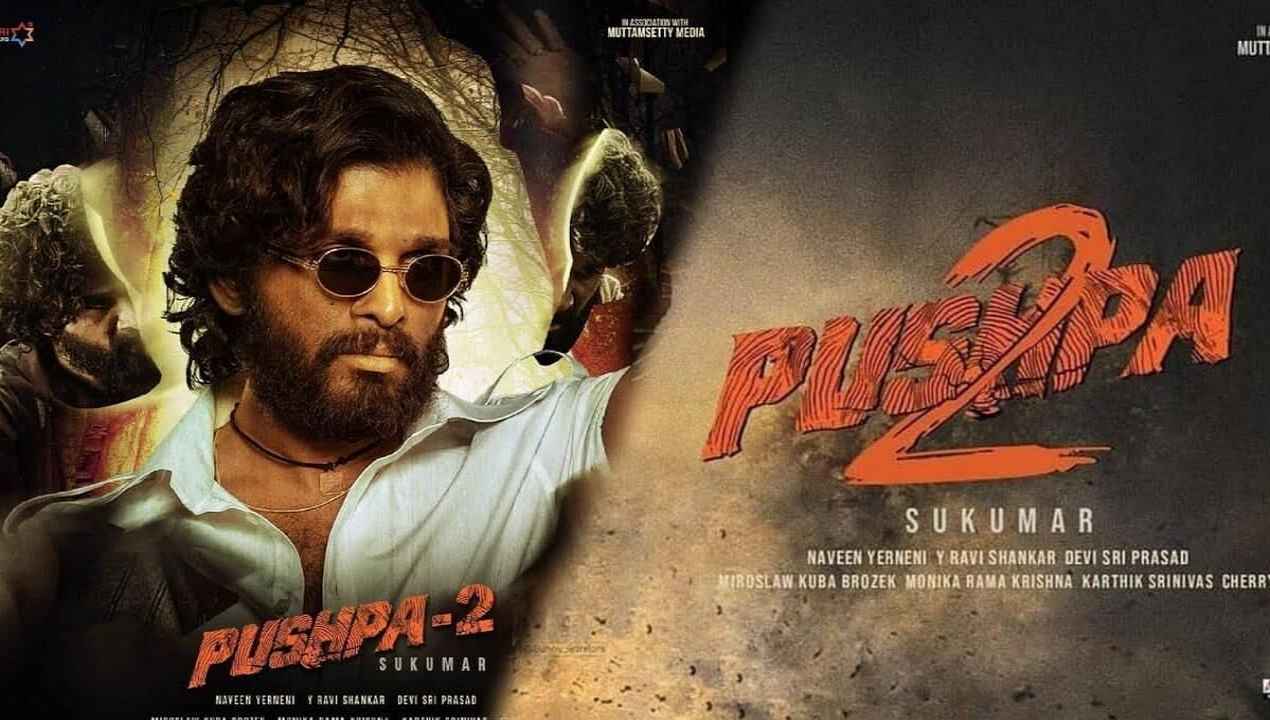 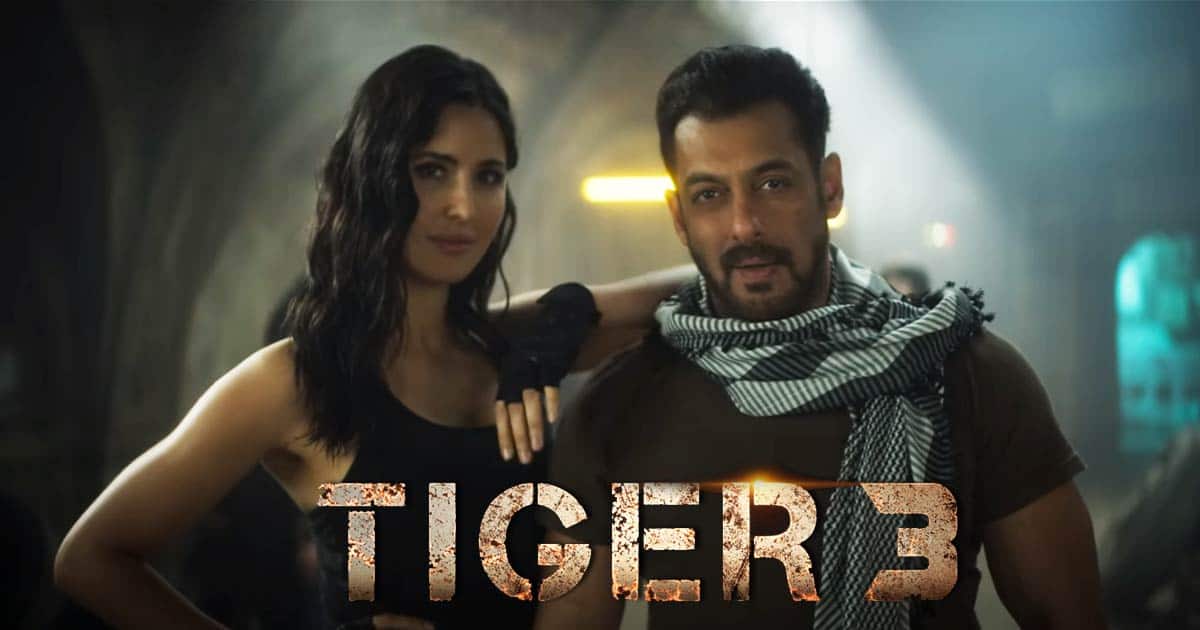 In this list, 11 titles are Hindi films, making it the most popular category, followed by 5 Tamil films, 3 Telugu films, and 1 Kannada film. 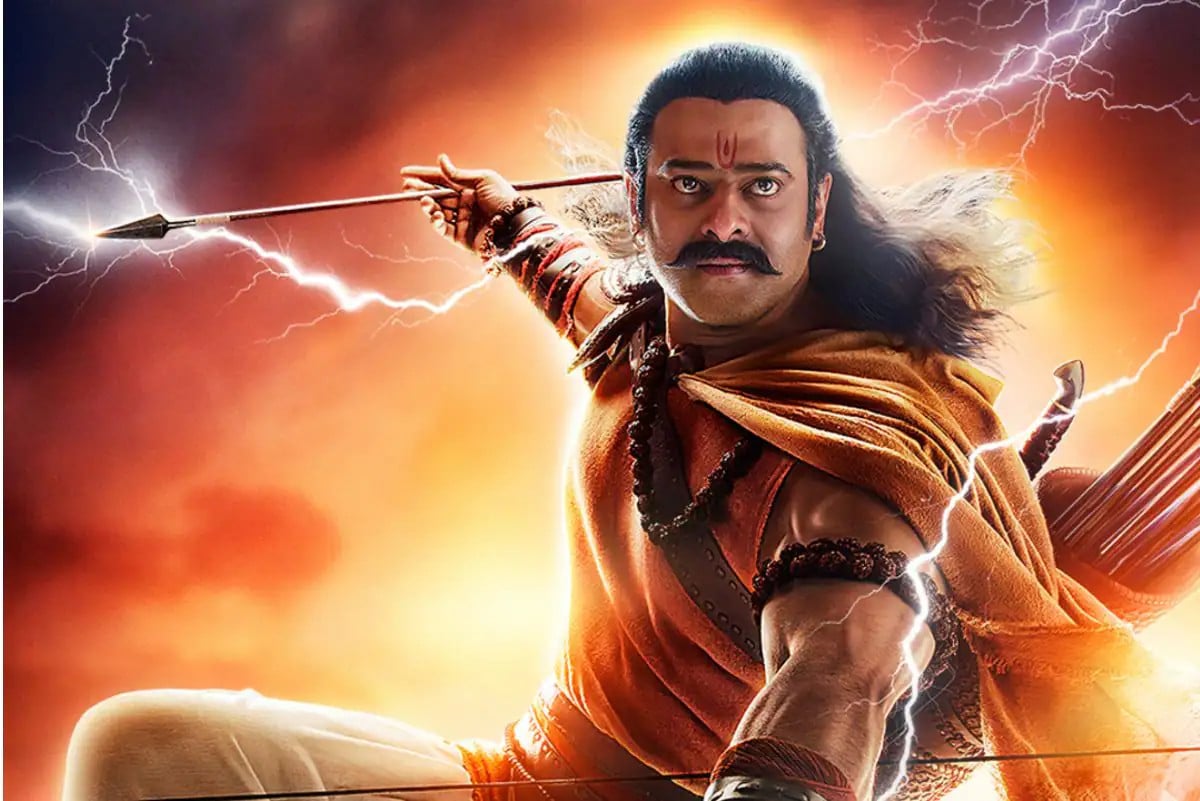 2023 will be a big year for Bollywood as popular Bollywood stars Shahrukh Khan and Salmaan Khan are coming with their films as a treat to their fans. Their films are certainly among the most anticipated films of the year 2023 and are also a big hope for the sinking ship of Bollywood. 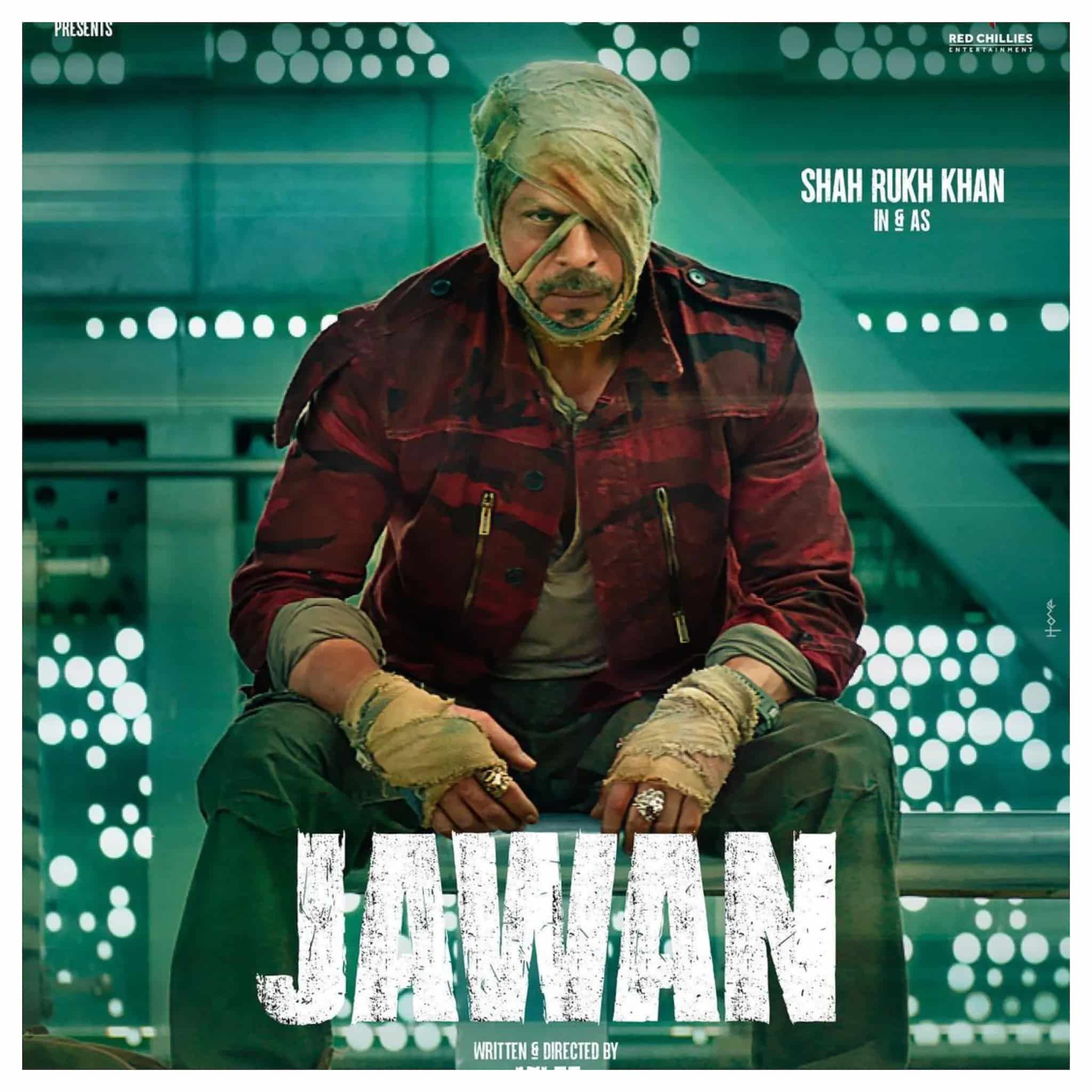 While Shahrukh has three planned big releases this year, Salmaan is coming with two big films in 2023. ‘Indian 2’,  the remake of the 1996 blockbuster ‘Indian’ is also included in the list and is anticipated to do quite well seeing the popularity of the original film.

We wish the best for these films and wish Bollywood to flourish this year as it always has.